Juventus have stepped up their pursuit of Valencia star Ferran Torres and are now in talks with the player's representatives, according to reports in Spain. 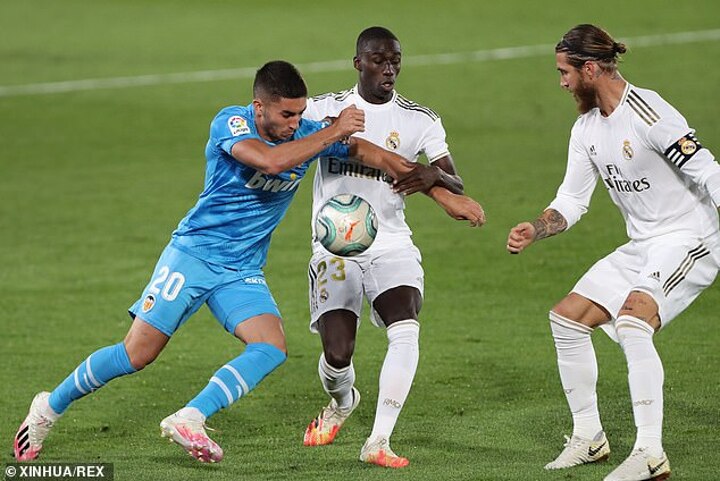 Torres has a release clause of £87million and the likes of Manchester United and Borussia Dortmund have been linked with his signature.

Juventus appear to have jumped ahead in the race to sign him though, with radio station Onda Cero claiming talks between the two parties are now 'entering a genuinely intensive stage'. 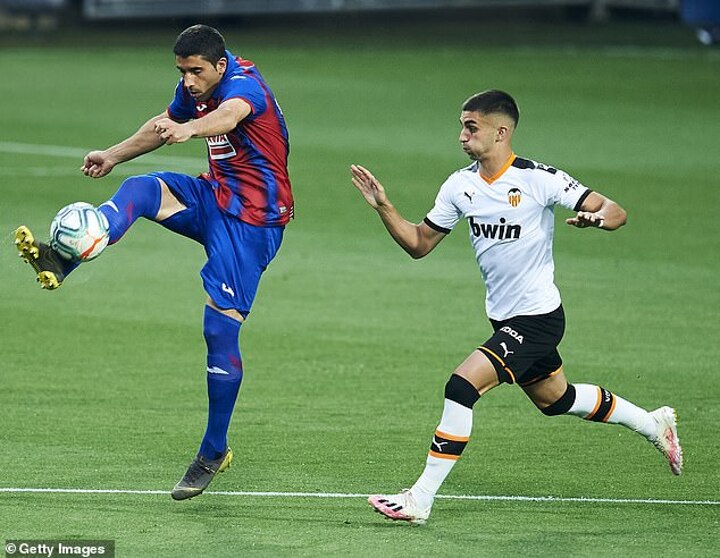 Torres has a deal until June 2021 at Valencia, and so the club know that unless they can tie him down to a new contract, they will have to sell him this summer to avoid him leaving on a free in 12 months' time.

The young star, who has come through the youth academy, has been linked with a whole host of top clubs and is eyeing an exit with Valencia currently set to miss out on European football.

The club sacked boss Albert Celades on Monday night after a run of two wins in 13 matches, and former Barcelona coach Ernesto Valverde has been linked with the now-vacant role.

This season, Torres has scored six goals and provided seven assists in 40 competitive matches, but it has not been enough to drag them higher than eighth in the table.

A European spot is still on at the Mestalla, but Valencia will need to leapfrog the likes of Real Sociedad, Villarreal or Getafe ahead of them. 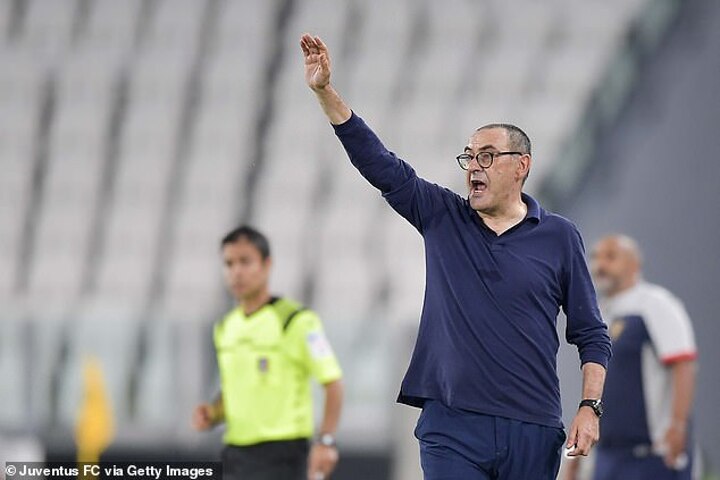