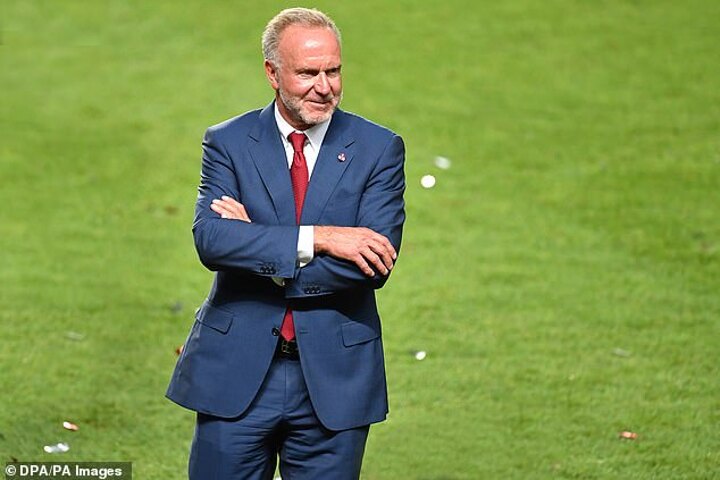 The Premier League club recorded a profit of £32.5million for the year ending June 30, 2020 - their last published financial results - despite the early effects of the pandemic being felt.

England's top-flight was suspended in March for three months and matches continued to be played without crowds in most of Europe, impacting on club income. 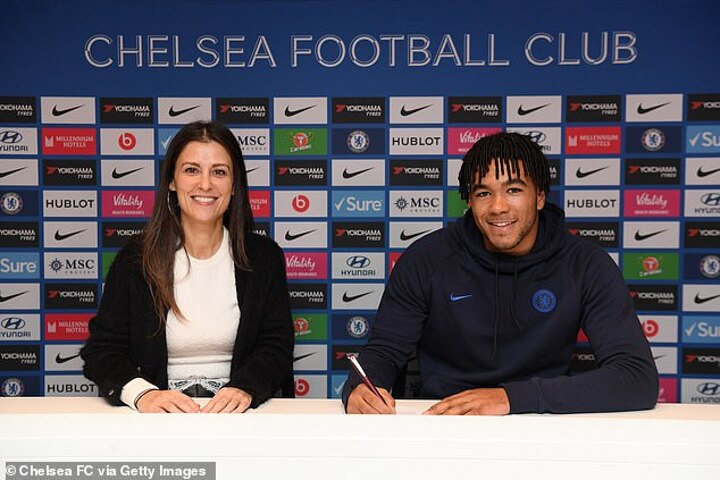 Rummenigge said European champions Bayern have lost between £3.5m and £4.3m in revenue for each matchday their 75,000 capacity Allianz Arena home sits empty.

But while discussing the impact of the Covid pandemic on football, he praised Granovskaia's efforts in keeping Chelsea in decent financial health.

'There are maybe two, or three clubs who are able to buck the trend,' he told The Athletic.

'Chelsea's numbers, for example, look very positive. Marina has done a very good job. But we won't see any all-time high [profit] records tumble this summer, that's for sure.' 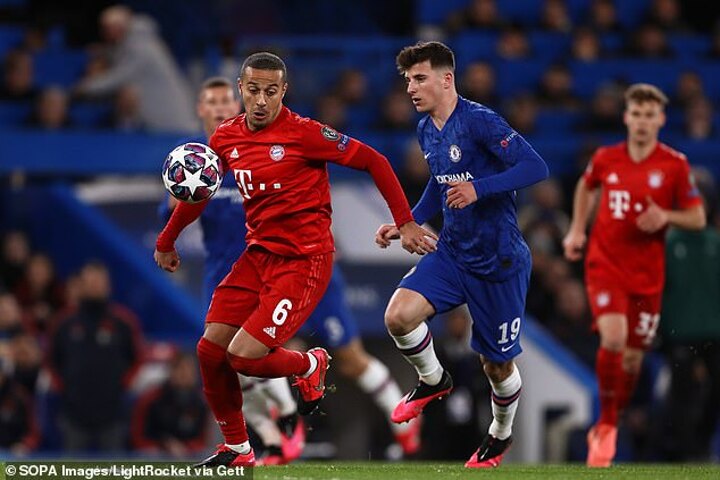 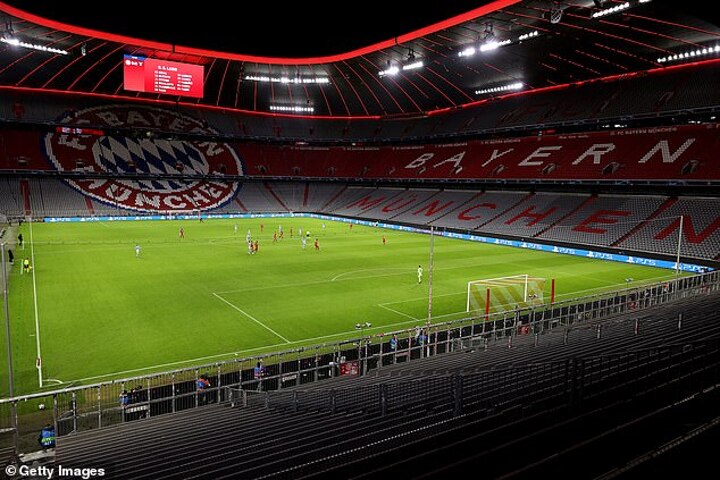 Rummenigge added: 'Everyone I talk to wants to reduce their payroll. That also applies to Bayern. Transfer fees went down by 50 per cent last season, which was good, but the wages haven't adjusted downwards accordingly.

'We find that players and their agents are not happy to renew under existing circumstances but want more.

'It'll be an interesting transfer market. It'll be instructive to see whether the best players will have the upper hand in that regard.

'We need to rely on players and agents understanding the situation. The whole football industry, the whole world has been damaged by Covid-19. 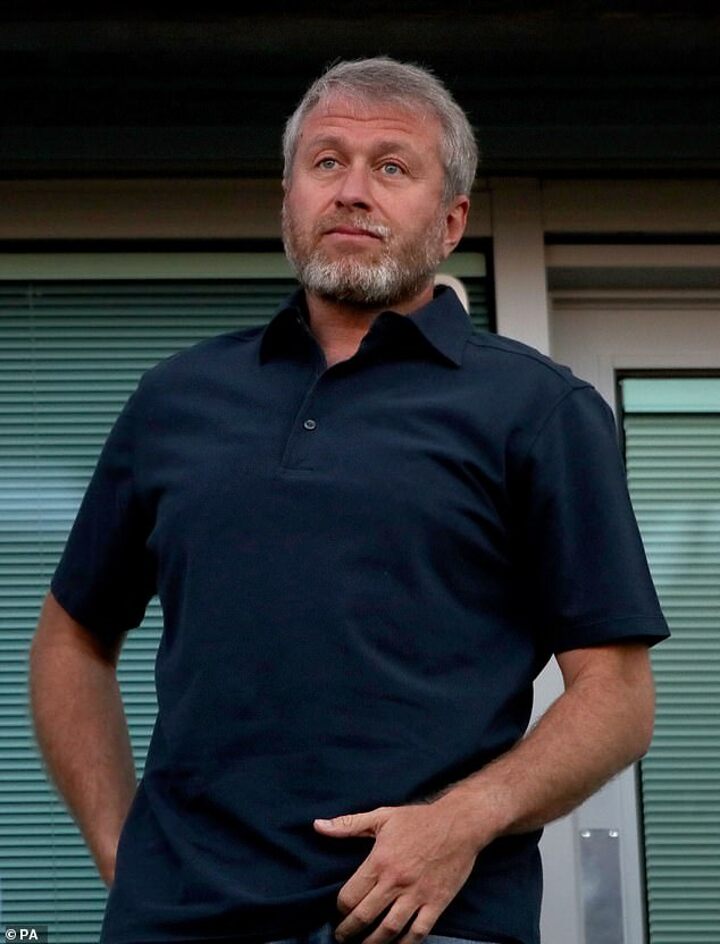 'I'm curious to see if there will be one club in Europe that can break even this season. It'll be challenging, even for us.

'After more than one year without fans, the income loss has been much greater for the big clubs.'

As Chelsea owner Roman Abramovich's trusted negotiator, Granovskaia has developed an enviable reputation within the world of football.

She completing the negotiations that brought the likes of Timo Werner, Kai Havertz and Hakim Ziyech to Chelsea last year in a spending spree of over £200m.