OFFICIAL: Inter Milan are the 2020/21 Serie A champions 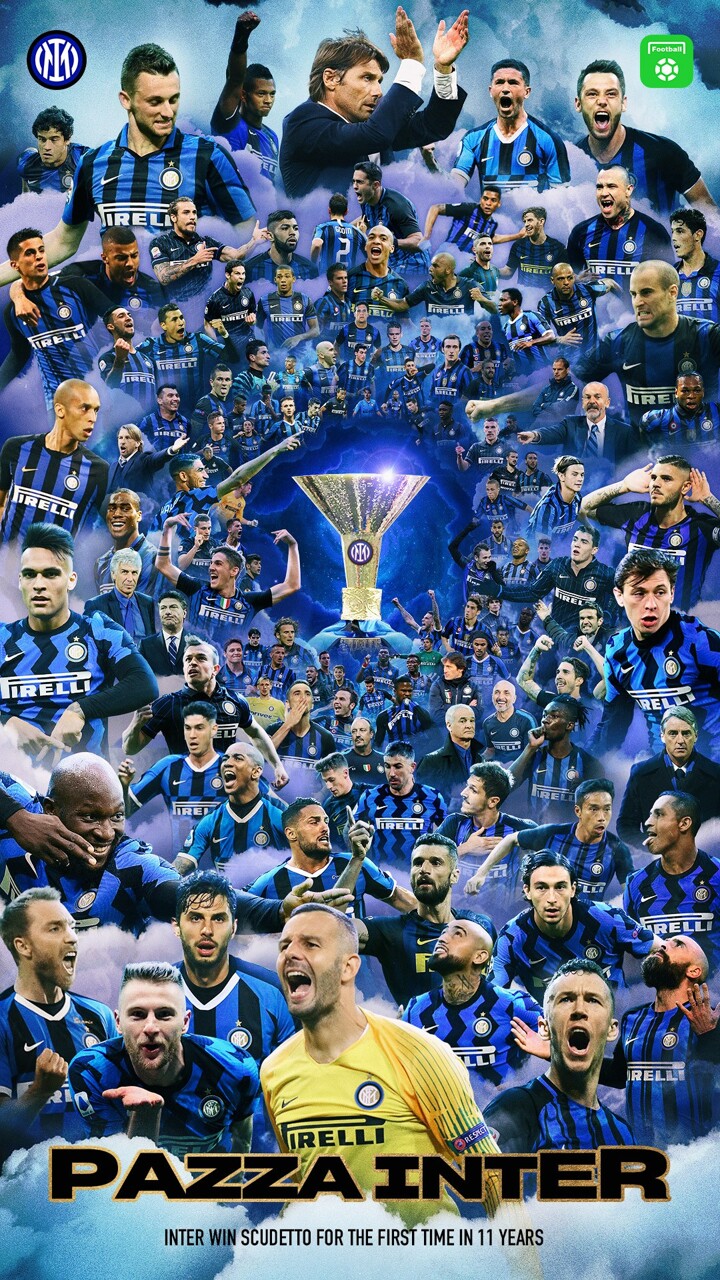 Inter have won the 19th Scudetto in their history after Atalanta’s 1-1 draw against Sassuolo.

OFFICIAL: Manchester United vs Liverpool has been postponed Sunday's Premier League fixture between Manchester United and Liverpool has been postponed, after fan protests blocked the arrival of the buses and as around 200 fans broke into Old Trafford and took to the pitch. 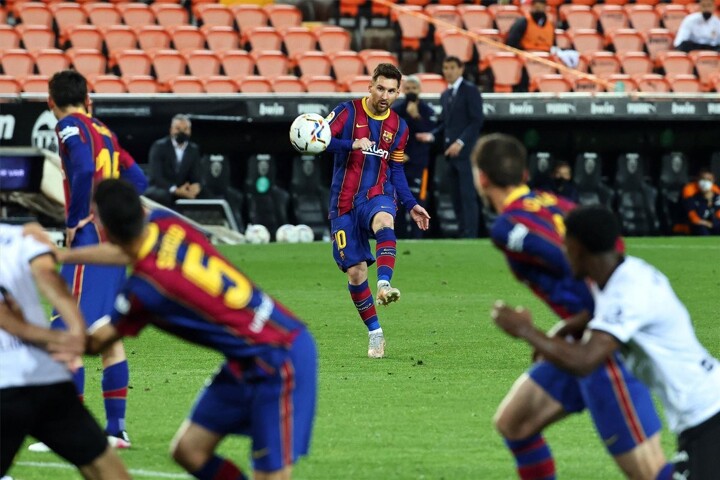 Barcelona dramatically came from behind to win 3-2 against a stubborn Valencia at the Mestalla stadium on Sunday evening to keep their LaLiga title hopes alive. 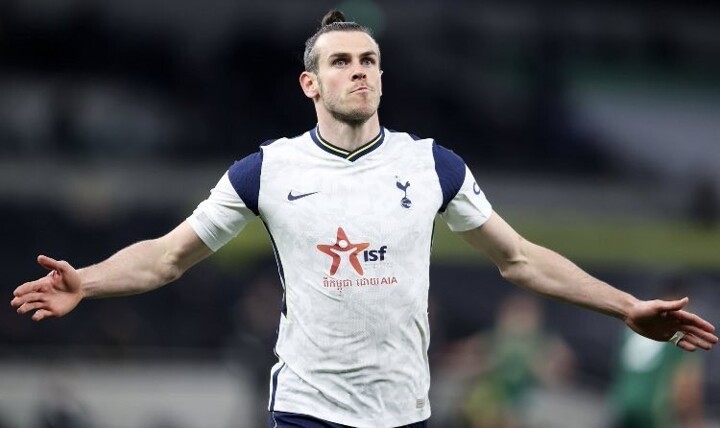 Game is over and the final score is Tottenham 4-0 Sheff Utd. Here is the match report.

Juventus put in another poor performance, but Cristiano Ronaldo pounced on two Udinese errors late on to give them the victory to catch Atalanta and Milan in second. 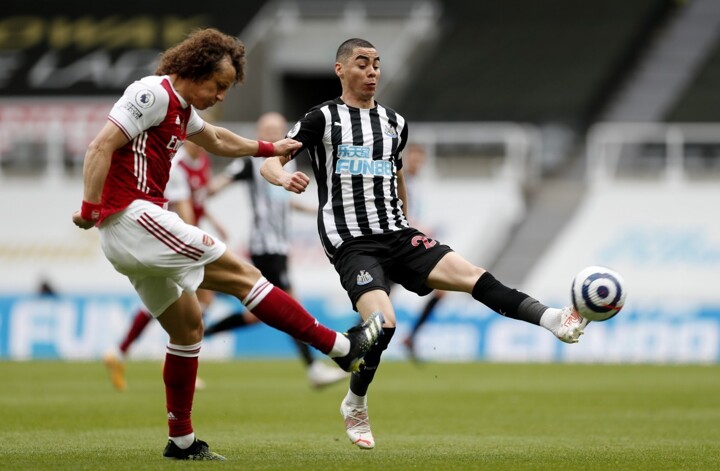 Arsenal returned to winning ways as goals from Mohamed Elneny and Pierre-Emerick Aubameyang secured a dominant 2-0 victory over Newcastle at St James' Park. 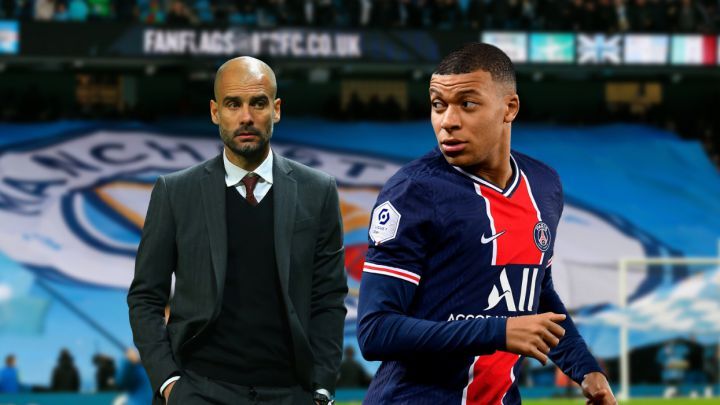 Manchester City have had two attempts to sign Kylian Mbappé frustrated but are planning a third bid for the PSG star this summer, according to L'Equipe. With three games to go in Ligue 1, Lille are the unlikely leaders and could be set to end Paris Saint-Germain's dominance in France.

Ajax are Eredivisie champions for the 35th time 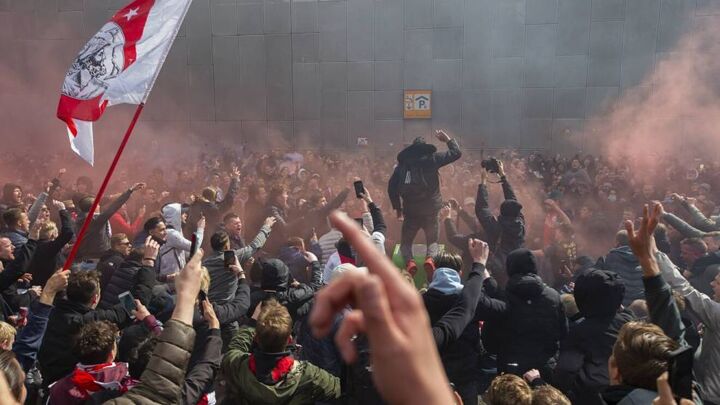 Ajax won the Dutch Eredivisie league title Sunday for the 35th time when it beat Emmen 4-0 as police appealed in vain to supporters not to gather outside the Johan Cruyff Arena to celebrate.

Conte: 'Inter were not competitive, but trusted me'

Antonio Conte listed the many reasons why he shouldn’t have taken the Inter job, as the team was ‘not competitive,’ and they won because the players ‘trusted me completely.’

The Special One admitted he would return to Serie A to coach a rival club of the Italian champions ‘without thinking twice.’

Frank Leboeuf: Frustrated Ziyech is being played OUT of position at No.10 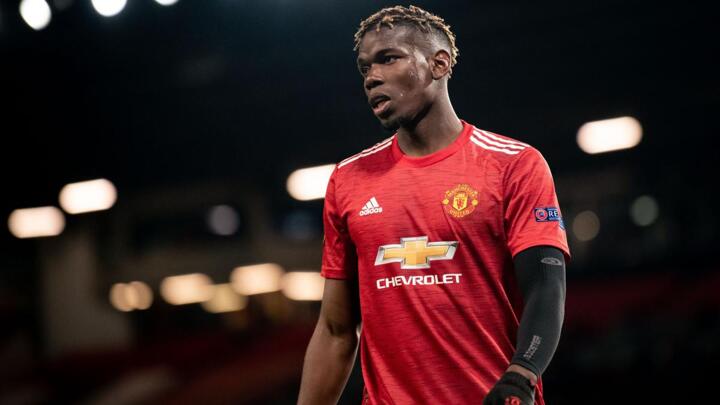 Courtois: "Real Madrid is another dimension in the football world" 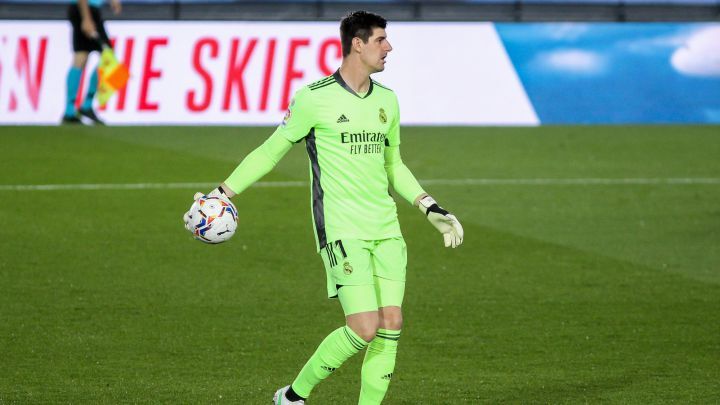 The Real Madrid keeper was a special guest on Téléfoot and revealed that his dream is to win the Champions League with Real Madrid this season. Gary Neville has called on the Glazer family to sell Manchester United saying that it would be the 'honourable thing to do.'

Dembele: You can't play for Barca for 4 years without a healthy lifestyle 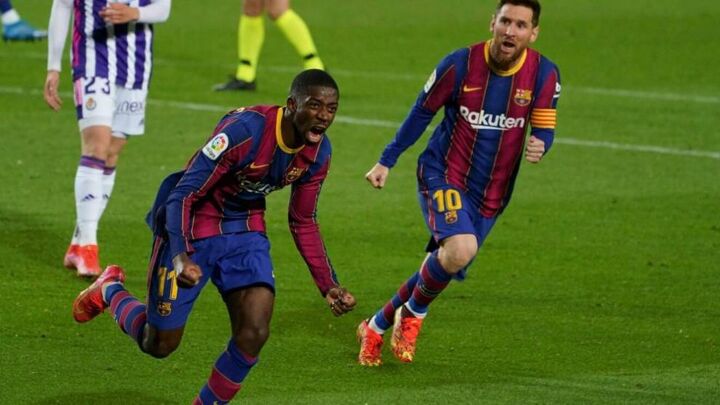 Ousmane Dembele has hit out at critics who have looked to blame him for his injury struggles since moving to Camp Nou.

Roy Keane: Man Utd can 'FORGET' about a Premier League title with Cavani

Roy Keane believes Manchester United will not be able to mount a serious Premier League title challenge next season with Edinson Cavani as their first-choice striker. 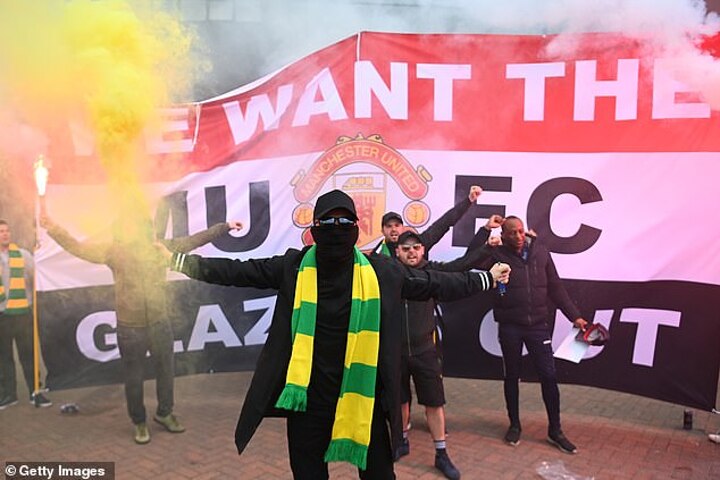 Raiola loved by the stars, loathed by big clubs but what's he like to deal with? 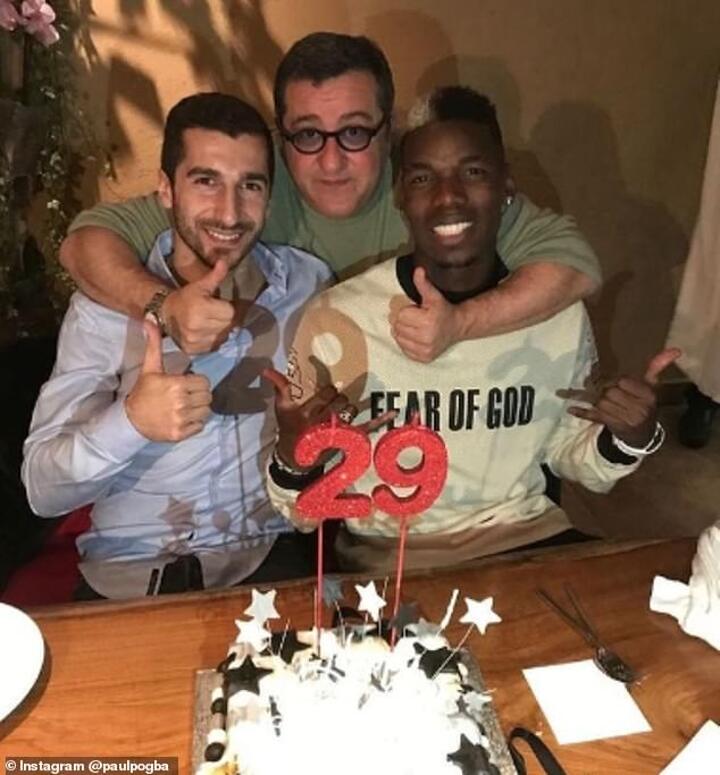 Sometimes in football, clubs just have to dance with the devil and in the eyes of many chairmen and executives across the continent there is nobody more troublesome to deal with than Mino Raiola.

Has the balance of power shifted from Liverpool to Man United again? 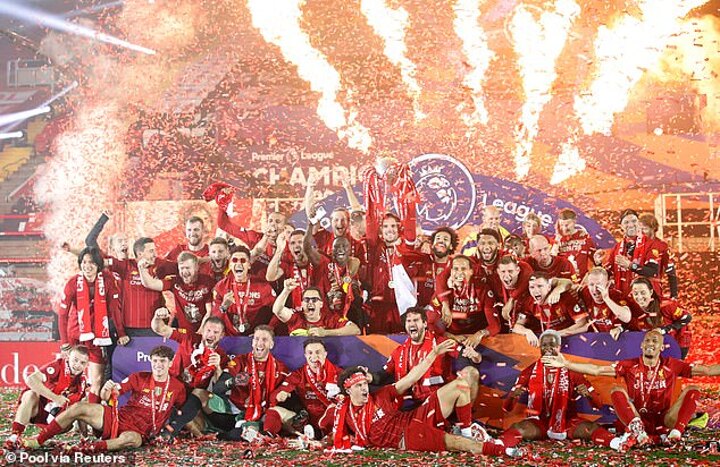 The Kop confetti had barely been swept away and the champagne hangovers had just worn off when Ole Gunnar Solskjaer vowed to knock Liverpool off their Premier League perch again.

Fixtures of the Day