The Bundesliga makes its return this weekend. Koln will host Borussia Monchengladbach on Saturday in the 13th game week of the German top-flight. 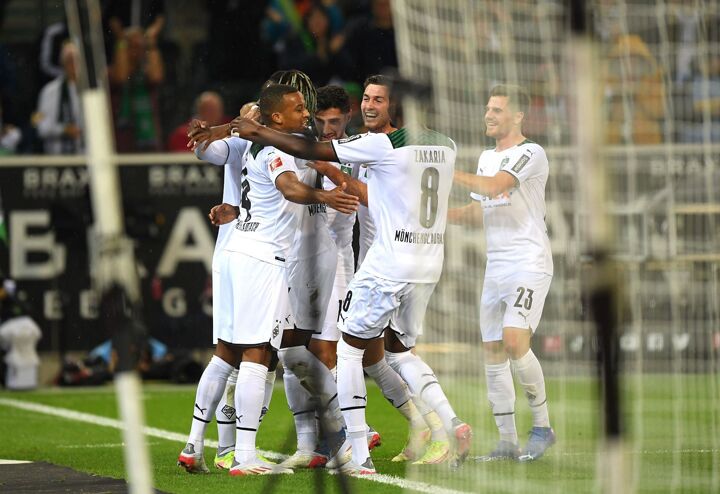 Koln drew 1-1 against Mainz away from home in their last game, with Salih Ozcan scoring the equalizer for the visitors early in the second half. They have now drawn the last three consecutive games of their last five.

Koln sit 12th in the league with 15 points from 12 games. With their last league win coming back in early October, they will be looking to get their season back on track on Saturday.

Borussia Monchengladbach have been on a good run lately. Since their famous 5-0 win over Bayern Munich in the DFB-Pokal, Die Borussen are unbeaten in their league assignments. They have won two of their last three games with a 4-0 dismantling of Greuther Furth being the most recent.

Borussia Monchengladbach sit ninth in the Bundesliga standings with 18 points. A win at the weekend will see them break into the European spots for the first time this season.

Anthony Modeste came off injured in the first half of Koln's last game but has since recovered from his injury and is back in full training. Ellyes Skhiri has also recovered from his injury but may not start the game. Jannes Horn played 45 minutes in an U-21 match after a lengthy injury layoff. This match might be too soon for him to be a part of.

Timo Horn is the only long-term absentee.

The visitors have a fairly lengthy list of injured players ahead of their game at the weekend. These players include Luis Jordan Beyer, Mamadou Doucoure, Nico Elvedi, Breel Embolo, Tony Jantschke, Stefan Laimer and Christoph Kramer

Koln are winless in their last five league games, drawing three of them and losing the other two. They have drawn six games in total this season, the joint-most in the division.

Borussia Monchengladbach are unbeaten in their last four games across all competitions and have lost just one of their last eight. All four of their losses this season have come away from home and they will be looking to fix that. The visitors should get the win come Saturday.