Winger Suso has expressed to AC Milan his desire to leave the club in the January transfer window, a report claims, but there is not an abundance of offers. 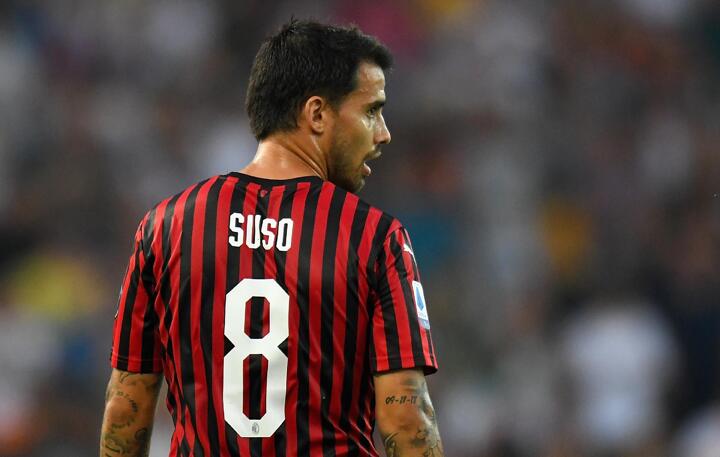 Suso's future at San Siro is under serious doubt due to his form this season, with suggestions from il Corriere dello Sport that he could be sold for around €25m and replaced.

The Spaniard has amassed a goal and two assists in the league so far in 2019-20, but has not been his usual creative self and was even dropped for Milan's recent 2-0 win over Cagliari in favour of compatriot Samu Castillejo, who was impressive.

According to SportMediaset.it – as cited by MilanNews.it – Suso has expressed his desire to end his five-year spell with Rossoneri, but at the moment there are no big clubs on his trail.

Surprisingly, Bundesliga title challengers RB Leipzig seem to be the most concrete track, but they do not want to offer more than €20million for the 26-year-old, the report concludes.