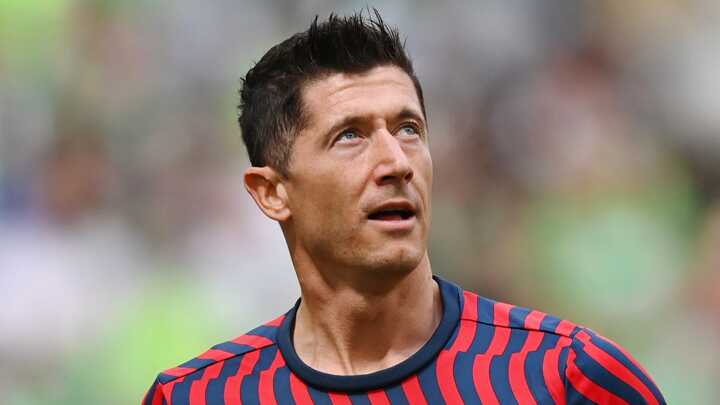 The Poland international has long been speculated to want an exit from Allianz Arena this summer, after another domestic league triumph in Bavaria.

Now, he has told the club of his intention to snub their offer of fresh terms, and push for an exit from the remainder of his contract, due to expire in 2023.