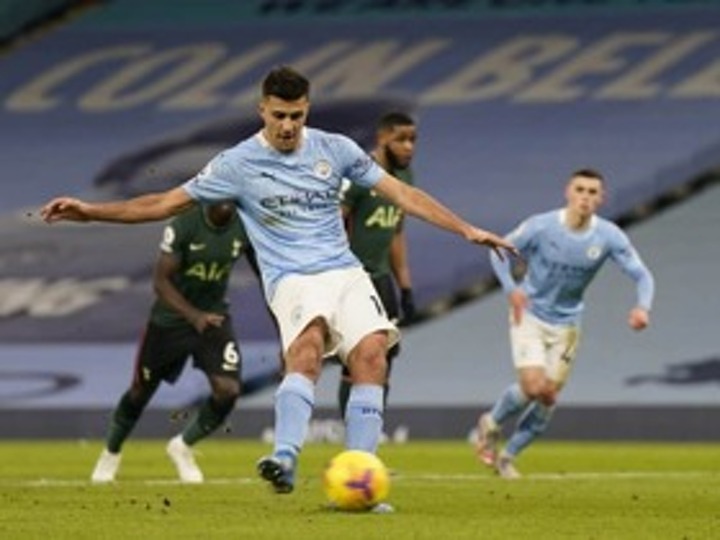 Manchester City would of course make it to their first-ever Champions League final last season, before eventually losing out to Chelsea.

The Citizens are set to get at least one more shot at European glory under Pep Guardiola this campaign, though, and have been drawn in a fairly tough group.

The Manchester powerhouse will begin their Champions League adventure on Wednesday evening, facing off with German outfit RB Leipzig at the Etihad.

Luckily for City, though, Leipzig are not quite at the level we have seen from them in previous campaigns.

Julian Nagelsmann has departed the club for the Bayern Munich job and would take with him key midfielder, Marcel Sabitzer and Dayot Upamecano.

Elsewhere, Ibrahima Konate has left the club for Liverpool, leaving Leipzig a much weaker side than they finished 2020/21.

This has been reflected in their results so far this season, which has seen them win one and lose three in the league.

Ahead of Wednesday evening’s game, Rodri has now opened up on the pain of losing a Champions League final.

Rodri did not actually play in the final, with Guardiola opting not to start a proper defensive midfielder vs Chelsea, perhaps why City would lose the tie?

Regardless, the Spaniard was on the bench and was still heavily impacted by the loss, stating that he could not even talk to his family of friends:

“You have three s*** days the next days, you cannot even talk to your family or friends, they’re always there to support you but your face is not as good as you want.

“This is football, you can win or lose and we move on. In the defeat you learn more than in the victories.”