Manchester United could reportedly face competition from rivals City for the signature of Jack Grealish in the summer transfer window. 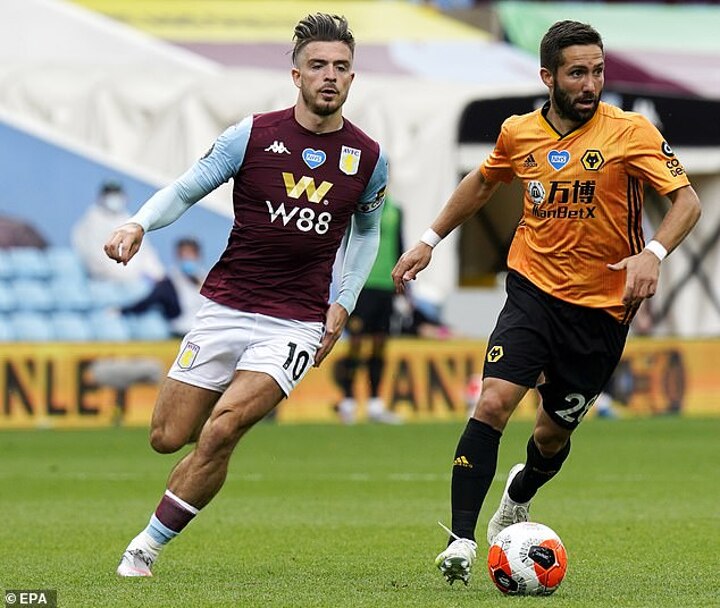 Grealish is a man in huge demand at the moment after shining for relegation-threatened Aston Villa in the Premier League, with United in hot pursuit of the midfielder.

But according to The Telegraph, City will consider Grealish as a transfer target if their asking price for want-away winger Leroy Sane is met by Bayern Munich.

German international Sane has made it clear that he wants to make the move to the Allianz Arena and has refused to sign a new deal at the Etihad.

Sane has only 12 months left on his contract at City, meaning he could depart the Etihad next summer without a fee.

Bayern have tracked Sane for quite some time now but their £35million valuation of the winger - who has missed most of the season through injury - is viewed as derisory at City.

But if Bayern eventually stump up the cash for Sane to meet City's asking price, then Pep Guardiola could reportedly go in for Villa captain Grealish. 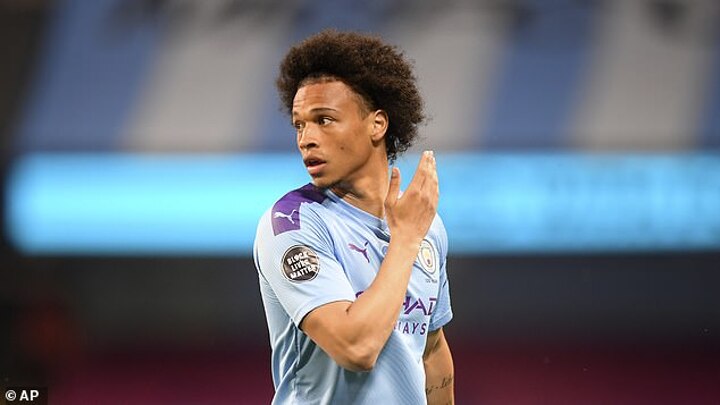 Despite Villa's struggles this season, Grealish has been one of the stand-out performers in the Premier League and was in Gareth Southgate's mind for an England call-up before the coronavirus pandemic brought football to a halt.

And with the upcoming departure of club legend David Silva, City may well be in the market for a creative replacement in midfield.

United have been long-term admirers of Grealish as Ole Gunnar Solskjaer looks to usher in a new era at Old Trafford by making young signings for the future.

United brought in plenty of homegrown talent last summer, including Harry Maguire, Aaron Wan-Bissaka and Daniel James - and they will be closely monitoring Grealish's situation in the upcoming transfer market. 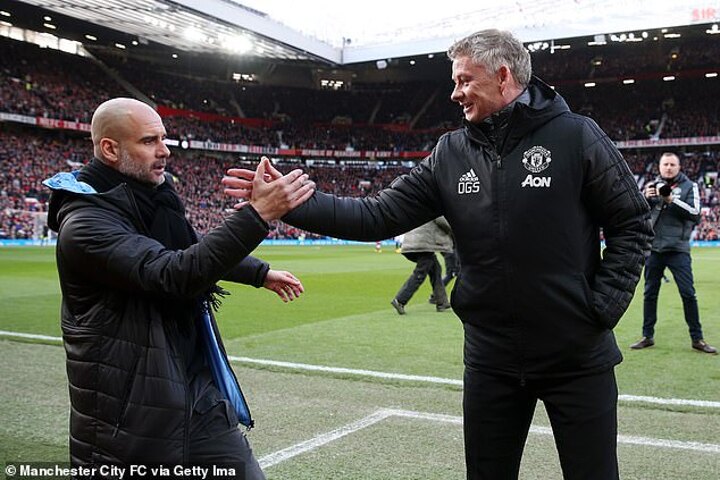