Jadon Sancho could be the biggest beneficiary of Ralf Rangnick's arrival at Old Trafford with the new Manchester United boss admitting he tried to sign the England winger at 17. 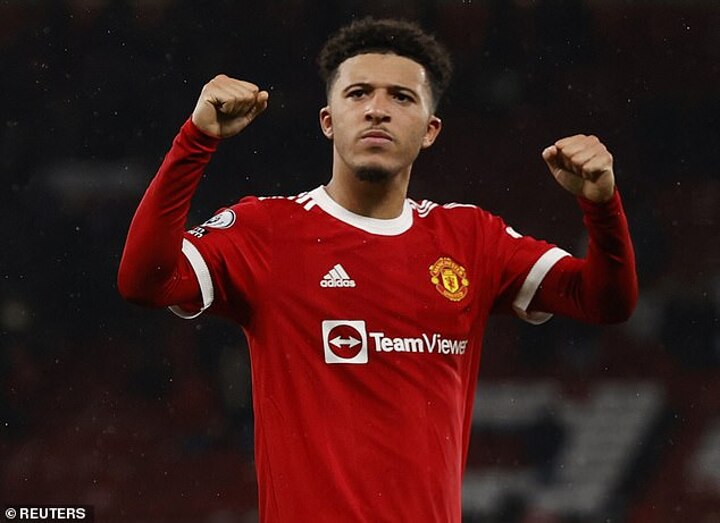 Sancho started only two league games under Ole Gunnar Solskjaer but impressed the watching Rangnick in the midweek win against Arsenal when Michael Carrick was in charge.

'I saw Jadon playing for England Under-19s in Portugal when I was there to watch Callum Hudson-Odoi,' revealed Rangnick, who was in charge of RB Leipzig at the time. 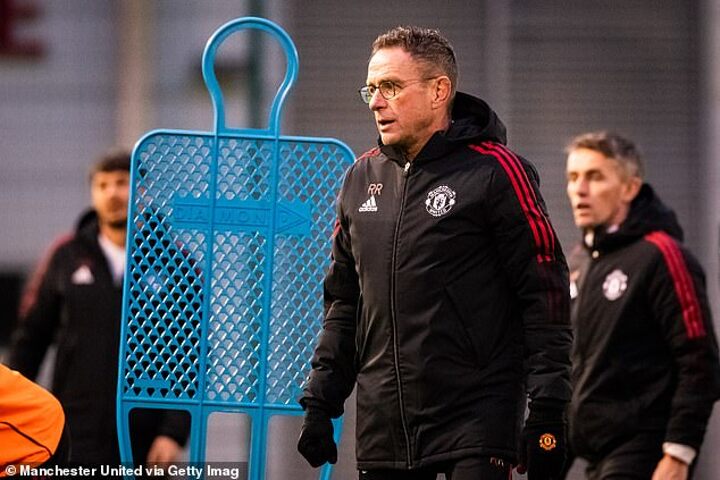 'Jadon was impressive and so I watched him in the next couple of games and then decided to try to sign him when he left Manchester City.

'He made the decision to join Dortmund and there he developed extremely well.'

The 21-year-old has been a slow burner since joining United for £73million in the summer but Rangnick predicts better times ahead.

'It has been a tough adjustment for Jadon because the Premier League is so different, so much more difficult because of the physicality and the pressure of the game - especially so at Manchester United,' he said. 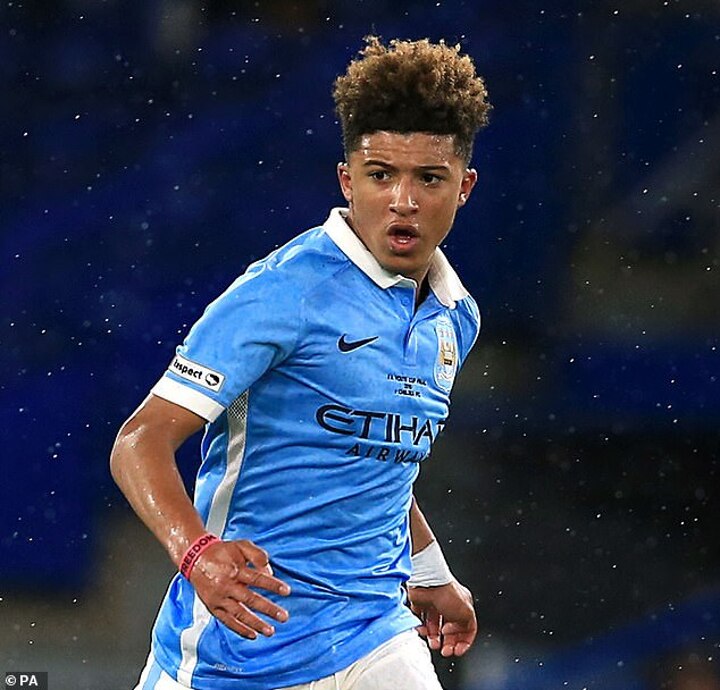 'For me, it is not that unusual that it has taken some time. But if I look at his development over the last few weeks - even against Arsenal when he was working really hard to help the team to defend the win - then it's clear that his trajectory is now going upwards.'

Rangnick feels United may have to buy a ready-made star at some stage but his preference is youth like Sancho that can be developed.

'If you pay big money for a 30-year-old and he's still good enough to make you successful, I don't mind that,' he said. 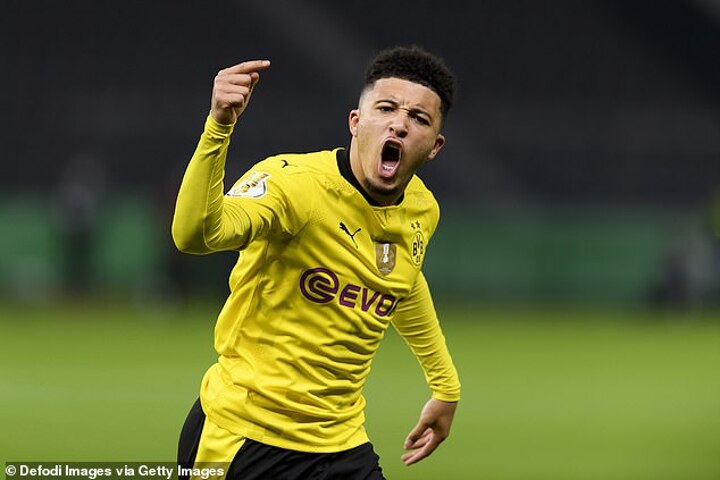 'But you have to be aware the money you invest is only being invested in the potential success over the next two or three years, you won't get any return.

'This is where I always think it always makes more sense to sign a player at 21 or 22 and if you then have to pay a big fee, at least you have the chance to develop him into a player who is worth even more.'