Team news and stats ahead of Man City vs RB Leipzig in the Champions League group stage on Wednesday; kick-off 8pm. 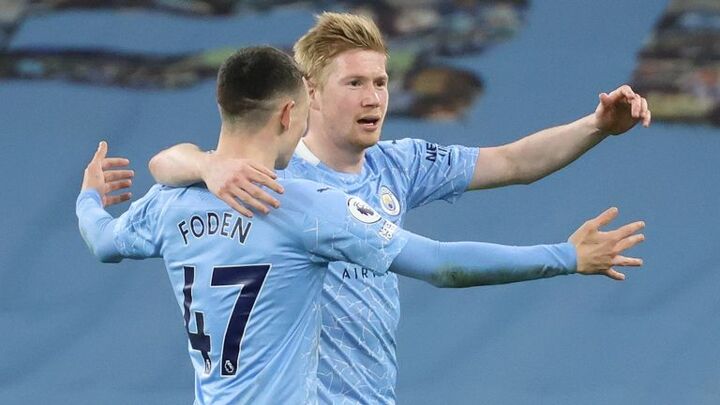 Kevin De Bruyne and Phil Foden could be involved as Manchester City host Leipzig in their Champions League Group A opener on Wednesday.

The pair were both unused substitutes at Leicester on Saturday after overcoming ankle and foot injuries respectively.

Second-choice goalkeeper Zack Steffen remains unavailable after testing positive for coronavirus during the international break, so former England international Scott Carson could be on the bench.

Former City defender Angelino could feature for RB Leipzig after getting 58 minutes under his belt on his return from a muscular injury in the 4-1 weekend defeat to Bayern Munich.

Marcel Halstenberg (ankle) is facing a race to be fit while defender Marcelo Saracchi continues his rehabilitation from a cruciate knee injury.