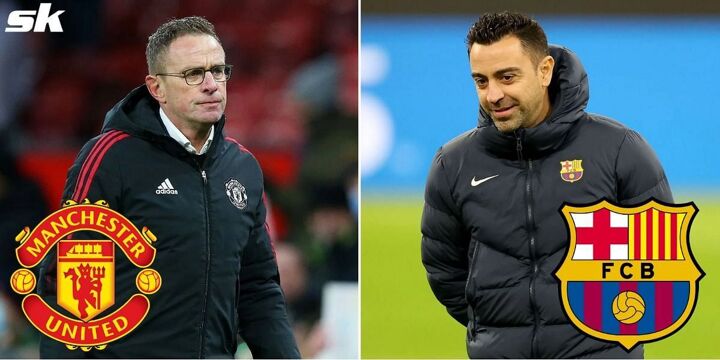 The 34-year-old's contract with the Red Devils is set to expire at the end of the season. According to Fichajes, Cavani is keen to join Barcelona on a free transfer next summer after his contract with United ends.

Cavani joined United on a free transfer in the summer of 2020, arriving from PSG as a free agent. The Uruguayan enjoyed an incredible debut campaign with the Red Devils, scoring 17 goals in 39 appearances across competitions.

He helped the Red Devils finish second in the Premier League last season and also reach the final of the Europa League, where they lost to Villarreal on penalties. The striker was offered a one-year extension by United, thanks to his consistent performances.

Cavani extended his deal with the Red Devils by a year despite being heavily linked with a move away from the club last summer. However, the 34-year-old has suffered from a lack of game time this season due to a combination of injuries and the arrival of Cristiano Ronaldo from Juventus last summer.

Cavani has made just 12 appearances for United across competitions this season, scoring twice. According to the Manchester Evening News, the striker was ready to terminate his contract with the Red Devils and join Barcelona on a free transfer during the ongoing transfer window.

However, United interim boss Ralf Rangnick is keen to keep hold of the striker. He recently provided an insight into a conversation he had with Cavani regarding the striker's future at the club.

"We've had a few conversations in the last couple of weeks – probably the player with whom I have spoken most. I told him from the first day that he is a highly important player. He knows that I will definitely not let him go. I would rather have another Edi on top of that, but for me, it’s clear that Edi has to stay," said Rangnick as per The Guardian.

Cavani now looks all set to run down his contract with United. Reports suggest that the striker could join Barcelona on a free transfer in the summer. The Blaugrana are keen to sign a replacement for Sergio Aguero, who was forced into early retirement after being diagnosed with heart arrhythmia.

Barcelona were close to signing Alvaro Morata on loan from Juventus last week, but the deal failed to materialise. The Spanish club could therefore switch their attention to Cavani in the summer. 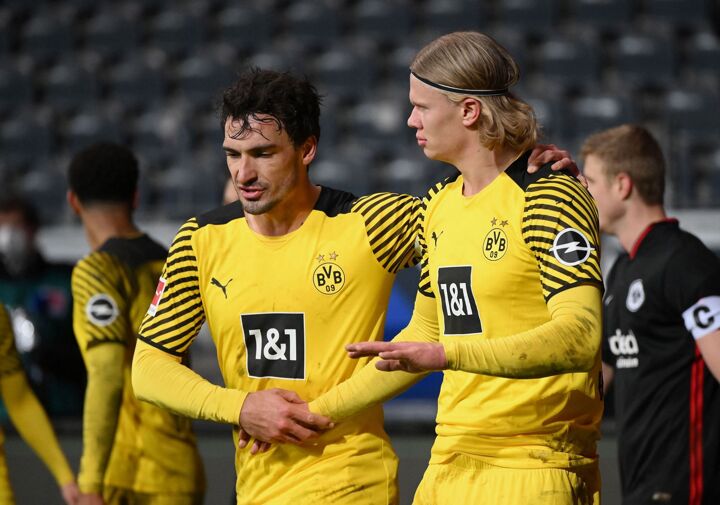 Manchester United are likely to prioritise the signing of a top striker if Edinson Cavani leaves the club this summer. The Uruguayan striker is believed to be keen to move to Barcelona, and is widely expected to run down his contract with the Red Devils.

According to the Manchester Evening News, United have identified Borussia Dortmund star Erling Haaland as the ideal replacement for Cavani. The Norwegian striker could be available for just £68 million this summer due to a clause in his current contract with Dortmund.

Haaland has scored 76 goals in as many appearances for BvB across competitions. The 21-year-old is considered one of the brightest young prospects in the game. He is widely expected to leave Dortmund, and join one of Europe's top clubs next summer.

United are likely to face competition from the likes of Barcelona, Real Madrid and Manchester City for the signature of Haaland, though.