Japan's sensational upset against Germany was 'not a crazy surprise' according to Roma manager Jose Mourinho. 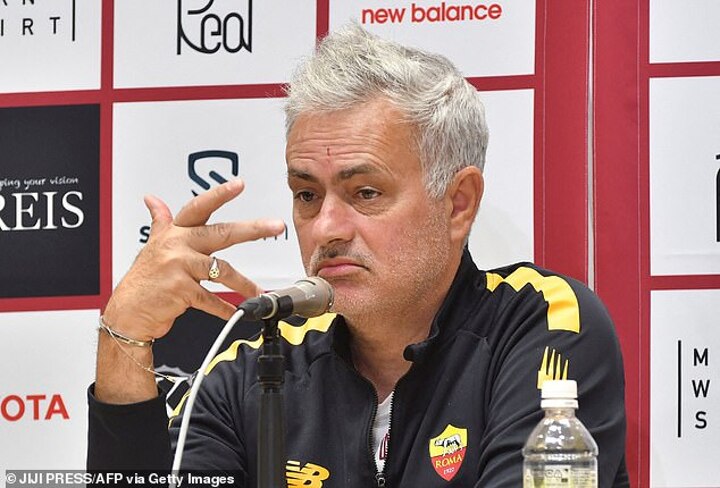 Whilst admitting it was a 'fantastic achievement' for the Asian nation, the former Chelsea, Manchester United and Spurs boss insisted Japan should not be underestimated, because they know how to play best as a team.

Criticising European footballers for focusing too much on their performances as individuals, Mourinho claimed that Asian players have a superior mentality. 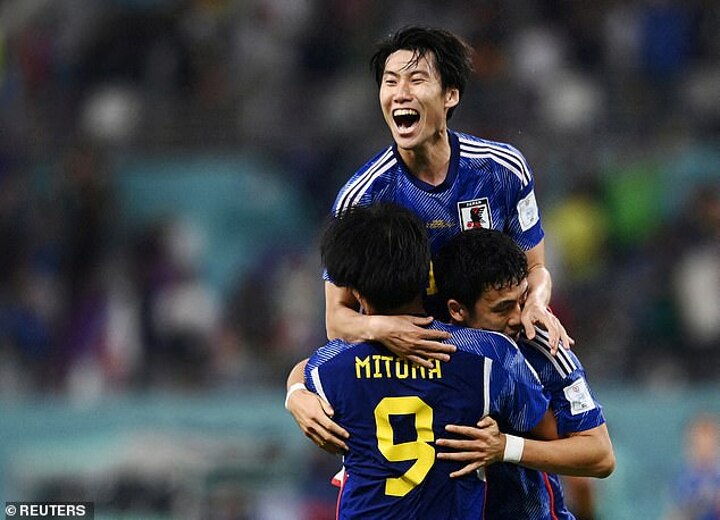 The Portuguese coach said: 'Of course it was a fantastic achievement, but to be honest it wasn't a crazy surprise.

'Japan is a good team and has good players, is getting a good accumulation of experience at these events. The majority of the players play in Europe where they develop a lot faster and understand better what is the high level.

'And I think the mentality of the players and the team can make also a difference. I think at this moment in European football there is a big focus on the individual, big focus on egos.'

Mourinho went on to speak indirectly of South Korea and Tottenham superstar Son Heung-min, who he coached during his time in north London. The manager claimed Son's special mentality helped him become the 'best Asian player' in the world. 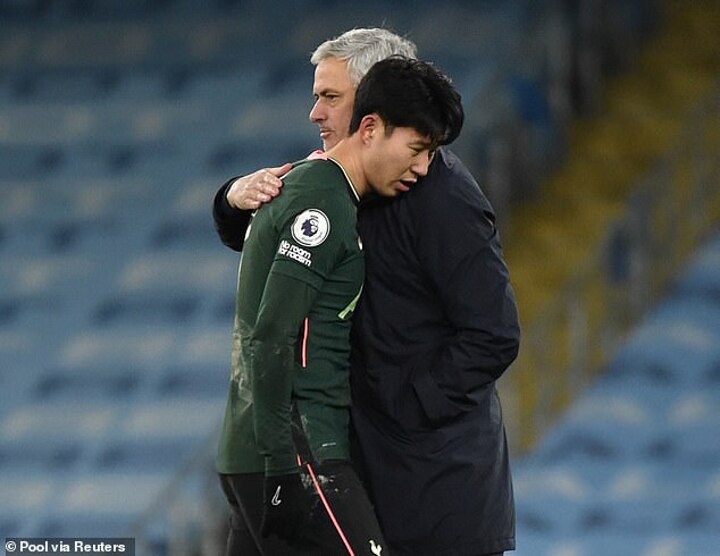 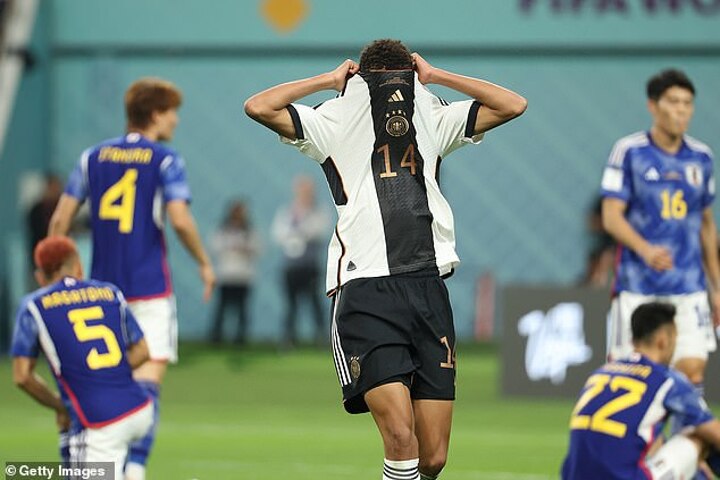 'The team is the most important thing and they play for the team. They don't play for themselves.'

Hansi Flick's side went ahead from the penalty spot through Ilkay Gundogan in the first half before Japan mounted a stunning comeback in the second thanks to goals from Ritsu Doan and Takuma Asano.

Germany became the second World Cup winners to throw away a 1-0 lead at this World Cup following Argentina's dramatic 2-1 defeat by Saudi Arabia on Tuesday.