The contrasting observations of Jose Mourinho and Brendan Rodgers in the past 24 hours have said everything about those two managers, which of them you would want at your club and which of them should never have darkened the door of Tottenham Hotspur in the first place. 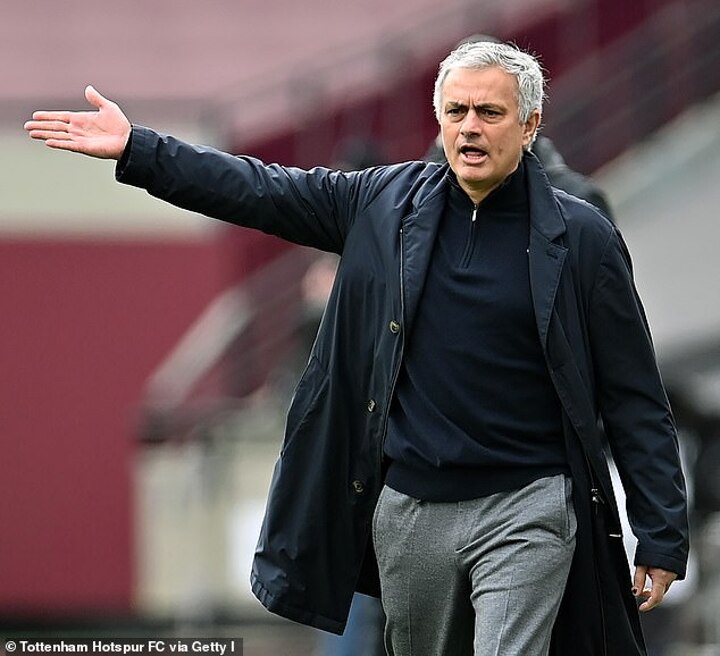 'For a long, long, long, long time we have problems in the team that I cannot resolve by myself as a coach,' said Mourinho after his team's fifth league defeat in six saw any hope of next season's Champions League recede yet further.

'It's a joy to watch. That's why we're here as coaches - to maximise their talents,' said Brendan Rodgers after players he has tangibly improved secured victory at Aston Villa, making next season's Champions League a strong possibility. 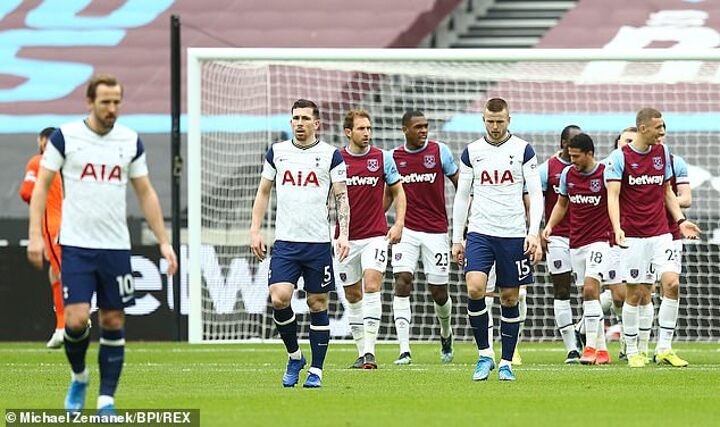 You really do wonder how Mourinho keeps getting away with it. Proclaiming, as he also did at Manchester United, that the failure to win is the fault of his players and none of his own, whilst presiding over serial decline.

Footballers quite clearly become a shadow of their former selves under his management. But Mourinho with his rhetorical flourishes - 'a long, long, long, long time' - and his brooding countenance - gets away with it. It's a crime.

An excellent segment on Sunday night's Match of the Day 2 got to the heart of it, in the way that Mark Chapman's broadcasting on that programme so often does, by cutting through the nonsense. Aren't managers supposed to make players better? Chapman asked.

The answer, of course, is yes. Mourinho's failure to bring out the best in some of the world's best is abundantly clear - scandalously clear - to those capable of seeing through the pomp. The roll call of those dumped by him in the past 16 years includes Kevin de Bruyne and Mohamed Salah. 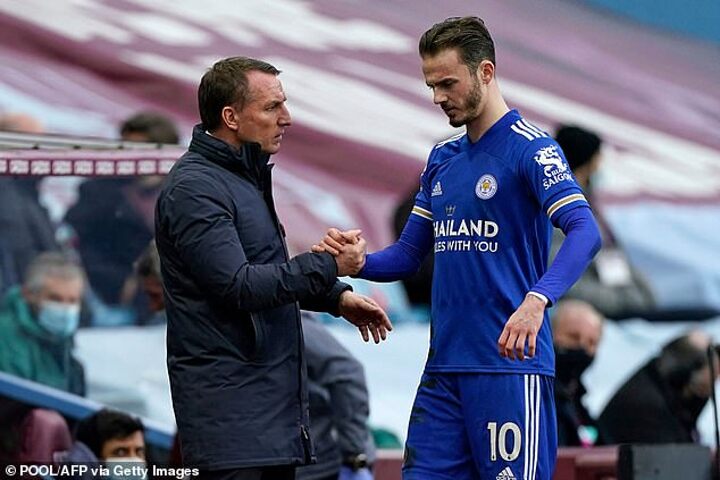 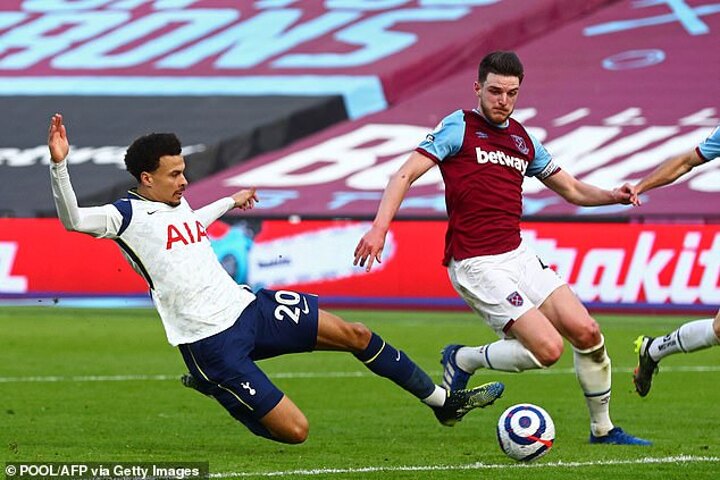 De Bruyne was a psychological wreck by the time Mourinho had done with him at Chelsea and he found temporary refuge at Wolfsburg. Dele Alli, Danny Rose, Gareth Bale and Matt Doherty are among those deemed inadequate at Spurs.

Doherty has barely been tried out. Just nine league starts since the £15m move from Wolves, where he was a star.

And then there is Ryan Sessegnon, the prodigious young Fulham full-back whose big money move we speculated upon for years before he moved to Spurs, two months before Mourinho rolled up. He got just seven full games before seeking refuge at Hoffenheim out of a desperation just to play. He has flourished there.

Mourinho's failings are amplified by the way that other - better - managers are getting more out of the players at their disposal. More vital than ever because stratospheric transfer market spend will simply not re-surface in the post pandemic world. Rodgers is the supreme example. David Moyes is another.

The statistics used to accompany the Match of the Day 2 segment compared Mourinho's last 50 games at Spurs with Pochettino's last 50. Despite his £120m of spend, Spurs have secured four points fewer, scored five goals fewer and conceded three goals more under him. That's Mourinho for you. An architect of decline. Yesterday's man. 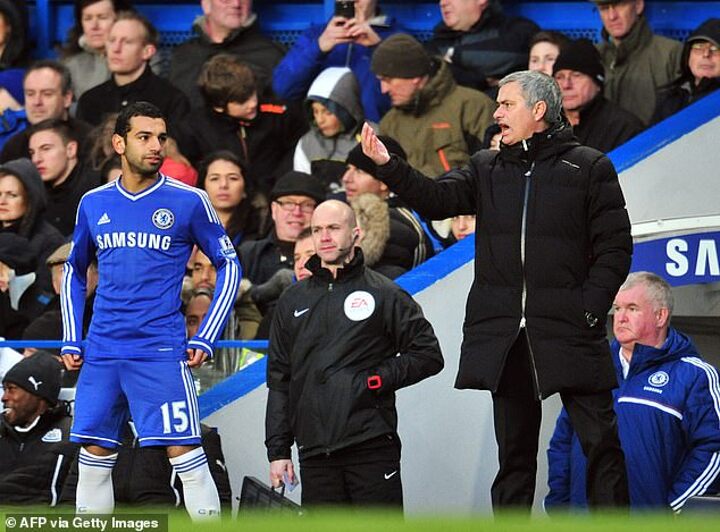 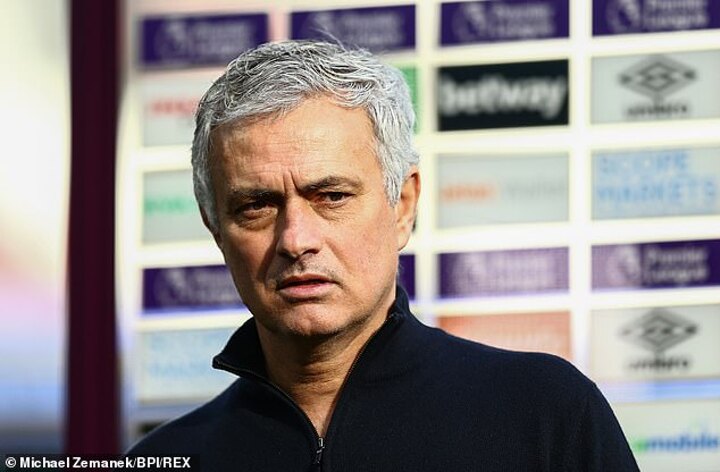