Julian Nagelsmann’s stock continues to rise at just 32 years of age and the current RB Leipzig boss concedes that he could one day head to the Premier League, having already snubbed Real Madrid. 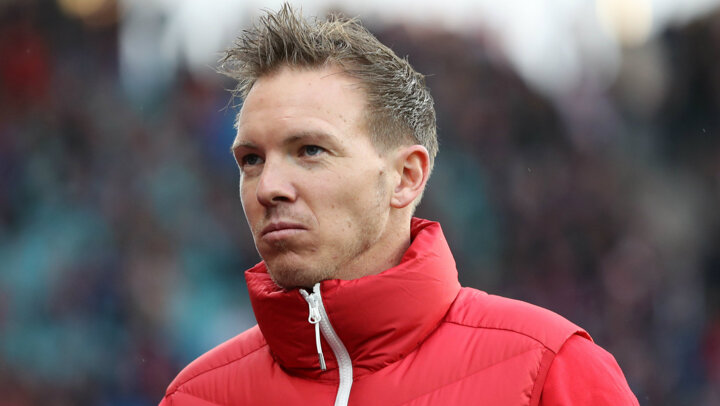 Having seen Zinedine Zidane walk away from the most demanding of roles on the back of a third successive Champions League triumph, the Blancos needed inspiration from somewhere.

Nagelsmann felt the opportunity had arrived too soon for him, as he was still a relative novice, and he opted to head for Leipzig instead 12 months later.

He stands by that call, telling The Independent: “It’s normal if Real Madrid call you, you think about it.

“I was surprised at first, I weighed it up and I didn’t feel comfortable with a decision to go there. I want to improve. If you go to Real Madrid, there’s no time to improve as a manager.

“You don’t have a chance to be a better manager, you already have to be the best. I’m not the best now, but I can admit I want to be one of the best in future.

“If you go to Real Madrid or Barcelona, the fans, the media and the decision-makers don’t give you the time to grow into that.

“They only want to see victories every game, titles, Champions League trophies. If you don’t win, you can’t say ‘but I’m still young, I’m still developing.’

“It’s not that easy in football to plan a career, because it is so unpredictable, but you have to try.

“The main thing is to make the right steps, not the biggest steps. Real Madrid is probably one of the highest steps you can take so I thought ‘you turn 31, go to Real and where to do you go from there?’

“The other thing is language is very important to me. I like to communicate, I’m very expressive with my players. I can’t speak Spanish yet, I can only say, ‘hola, que tal.’ So it was the biggest step, but not the right step.” 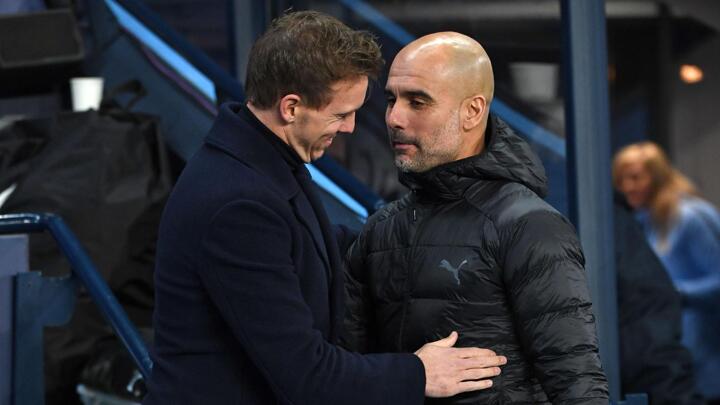 Nagelsmann has his current charges in the hunt for Bundesliga title glory, with any further success in Germany set to keep him on the radar of heavyweight outfits around the world.

There is a desire on the part of an ambitious tactician to step out of his comfort zone at some stage, with it possible that his career path could one day lead him to England.

“My normal idea is to stay at Leipzig for four years, but in football you never know what can happen,” Nagelsmann added.

“The Premier League interests me as do other clubs in the Bundesliga and La Liga, but I have to improve my Spanish first.

“I know it’s very tough in England. I’ve been reading the interviews of [Jurgen] Klopp and [Pep] Guardiola about the intense fixture schedule and the demands on players and staff.

“I have a lot of interests outside of football like motorcross, skiing and enjoying experiences with my family.