Manuel Neuer gave Bayern Munich a timely boost ahead of a clash with Cologne, who Hansi Flick predicts will provide a difficult test. 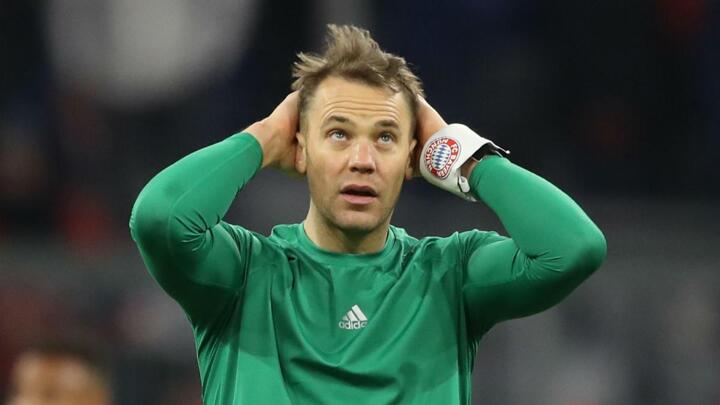 Manuel Neuer's return to training is a timely boost  for Bayern Munich ahead of Sunday's trip to Cologne. The goalkeeper and captain of Bayern was absent on Thursday due to a gastro-intestinal infection, but the 33-year-old appears primed to maintain his ever-present record in this season's Bundesliga.

That news came as a major boost to head coach Hansi Flick, who is set to be without Javi Martínez and Niklas Süle for the clash with Markus Gisdol's team, with left-back David Alaba expected to shake off a minor muscle problem. A goalless draw with title rivals RB Leipzig last week kept Bayern top of the table, but Flick has warned his side they must not show any weakness at this point in the campaign.

Flick identified Cologne, who sit in 13th place, as a team who have shown marked improvement since the early months of the season. Gisdol took charge in November, when Cologne had won just twice in 11 league games, losing eight of those matches - including a 4-0 thumping at Bayern. They have since won five and lost three games, and Flick observed in a news conference on Friday: "They have been very successful since Markus Gisdol became coach there. Cologne are a team who can sometimes squeeze and hurt you. We don't want to let that happen."

Flick spoke of how Bayern are preparing for the "English weeks" in their season, meaning the weeks when they must play matches both at the weekend and in midweek. With Champions League and domestic cup commitments ahead, the schedule could be hectic over the remaining months of the campaign. Flick said he was pleased to see Kingsley Coman and Lucas Hernández recovering well from knee injuries. "We still don’t know if they are ready for 90 minutes," he said. "Of course they need practice. The goal is for everyone to be at 100 per cent if possible when the English weeks begin." 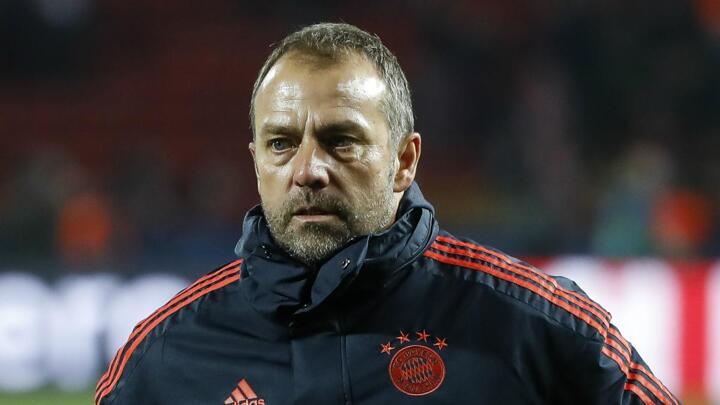 What has been pleasing to Flick, during the time he has spent as Bayern's interim boss, is the way there has been strong communication with his players. The team's results have significantly perked up, with the draw against Leipzig coming at the end of a run of eight wins in competitive games. "We want everyone to have a say," Flick said. "At the moment, it's working well. Players are coming to me too. It's a good and important sign."