In the middle of Barcelona's move for Bayern Munich striker Robert Lewandowski, the Polish striker's agent Pini Zahavi has also raised the possibility of the Catalan club signing Neymar for around €50 million, according to El Chiringuito. 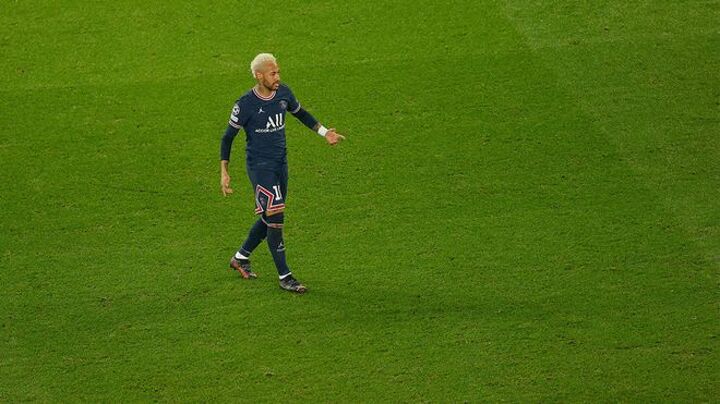 The television show explained that intermediaries, in the name of Paris Saint-Germain, later giving the name of Zahavi, have "repeatedly" contacted Barça to offer them Neymar as an option if Bayern refuse to budge on Lewandowski.

The information from the journalist José Álvarez assured that the "€50m is negotiable" and that the Brazilian international would be open to the move.

"Neymar would view it favourable," Álvarez said in terms of a Barça return, adding they would be his preference if he left PSG this summer.

However, the same information adds that Barça, at least for now, "are not contemplating" the possibility of re-signing Neymar, despite the good relationship between president Joan Laporta and Zahavi.

The priority is Lewandowski.