Sporting Lisbon beat 10-man Borussia Dortmund 3-1 on Wednesday with two goals from Pedro Goncalves to clinch their spot in the Champions League knockout stages and eliminate the Germans from the competition. 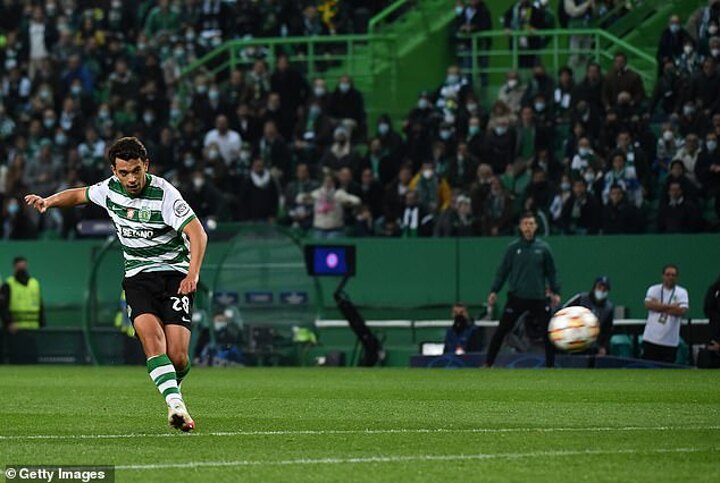 Goncalves struck twice in the first half to lead his team to their 10th straight victory in all competitions and nine points in Group C, three ahead of the Germans with a game left and a better head-to-head, after losing 1-0 in Dortmund in September.

Dortmund, without injured striker Erling Haaland, desperately tried to fight back in the second half but had Emre Can sent off in the 74th minute before conceding a third goal from Pedro Porro seven minutes later.

Dortmund, who scored in stoppage-time through Donyell Malen, will go into the Europa League as the third-placed team in the group. Ajax Amsterdam clinched top spot with a 2-1 win over bottom side Besiktas, their fifth victory in five matches 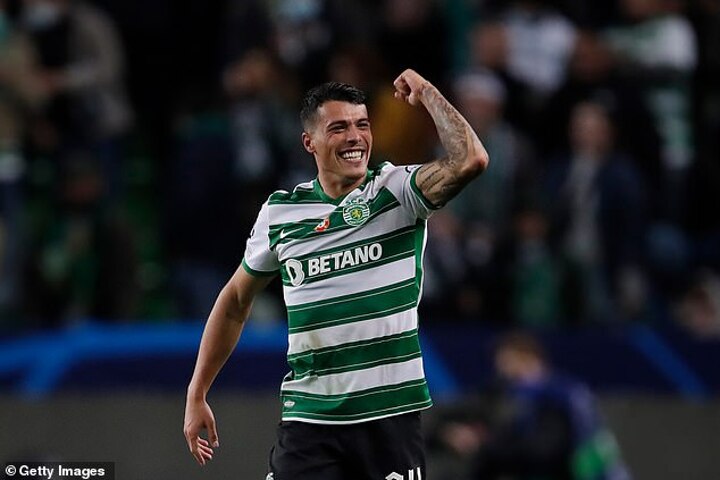