RB Leipzig took pleasure in mocking Chelsea in their 2-1 FA Cup Final defeat to Arsenal as Timo Werner, who has just made the switch from the German side to West London, watched on from the stands. 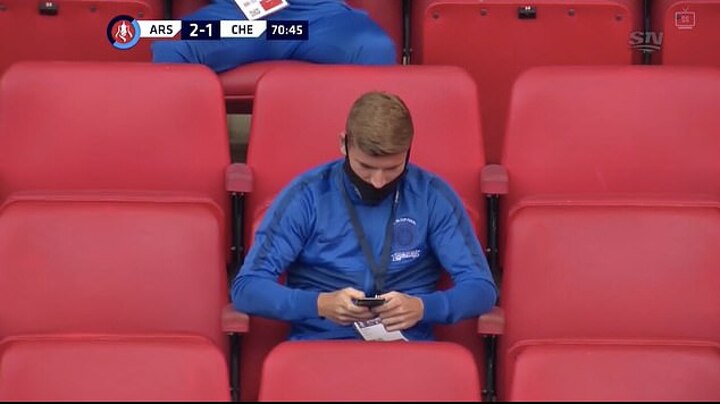 A Pierre-Emerick Aubameyang double gave the Gunners the triumph after Christian Pulisic's tidy finish saw the Blues race into an early lead.

Werner, who has sealed a £53million switch to Chelsea, was helpless as ten-man Chelsea were unable to overturn the deficit.

As the television cameras panned to the striker watching from his seat, Leipzig poked fun at Frank Lampard's side as they struggled to burrow their way back into the game.

The 24-year-old could be seen on his phone inside the stadium, and Leipzig suggested that the striker was messaging his former club as if he was telling them he may have made a mistake.

After suffering a treble of injuries to Cesar Azpilicueta, Pulisic and his replacement Pedro, Frank Lampard will have been wishing he could have called on his new striker to help them find an equaliser. 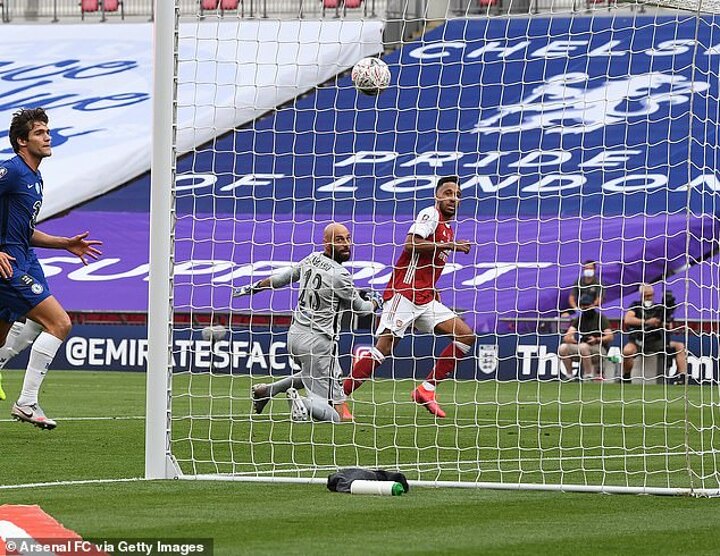 Werner's switch to Stamford Bridge has come with much fanfare, after highly sought-after Werner chose Chelsea over other top clubs including Premier League Champions Liverpool.

After an encouraging season but disappointing defeat at Wembley, Lampard has not rested on his laurels and has already signed Hakim Ziyech from Ajax and is expected to secure a move for Bayer Leverkusen's Kai Havertz. 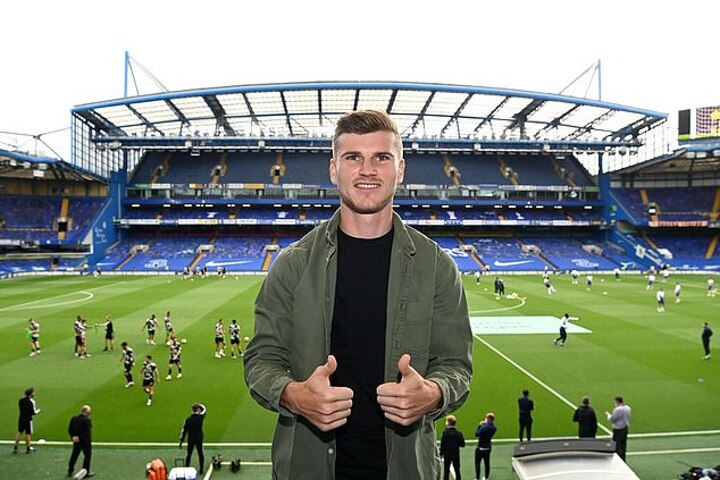