We've been waiting three months for the Newcastle transfer splurge since their £305million Saudi-led takeover was completed in early October - and they have not disappointed so far. 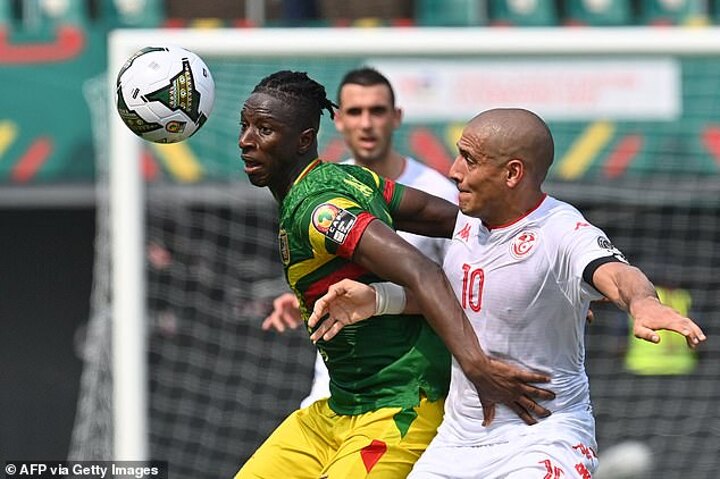 Kieran Trippier has arrived from Atletico Madrid and Chris Wood from Burnley for a combined total of £37m, with the promise of more to come.

Eddie Howe isn't finished working on his defence, but with a right back and striker secured the mega-rich Magpies are now turning their attention to their midfield as they desperately try and avoid the drop.

Their No 1 target has emerged this week as RB Leipzig midfielder Amadou Haidara, who is currently playing for Mali in the Africa Cup of Nations.

Sportsmail reported on Wednesday that the deal for 23-year-old Haidara could stretch beyond £80m, including wages over the length of his contract with the midfielder demanding £160,000-a-week.

Haidara is also a target of Manchester United, whose interim manager Ralf Rangnick knows him well from their time together at Leipzig, but the Red Devils were prepared to wait until a £33m release clause is activated at the end of the season - when a certain Paul Pogba will also be off the wage bill.

Newcastle are hoping to price Man United out of a move for Haidara by tempting Leipzig into selling with a bid closer to £40m, and they could well be successful with the Old Trafford club not willing to take big financial gambles on players. 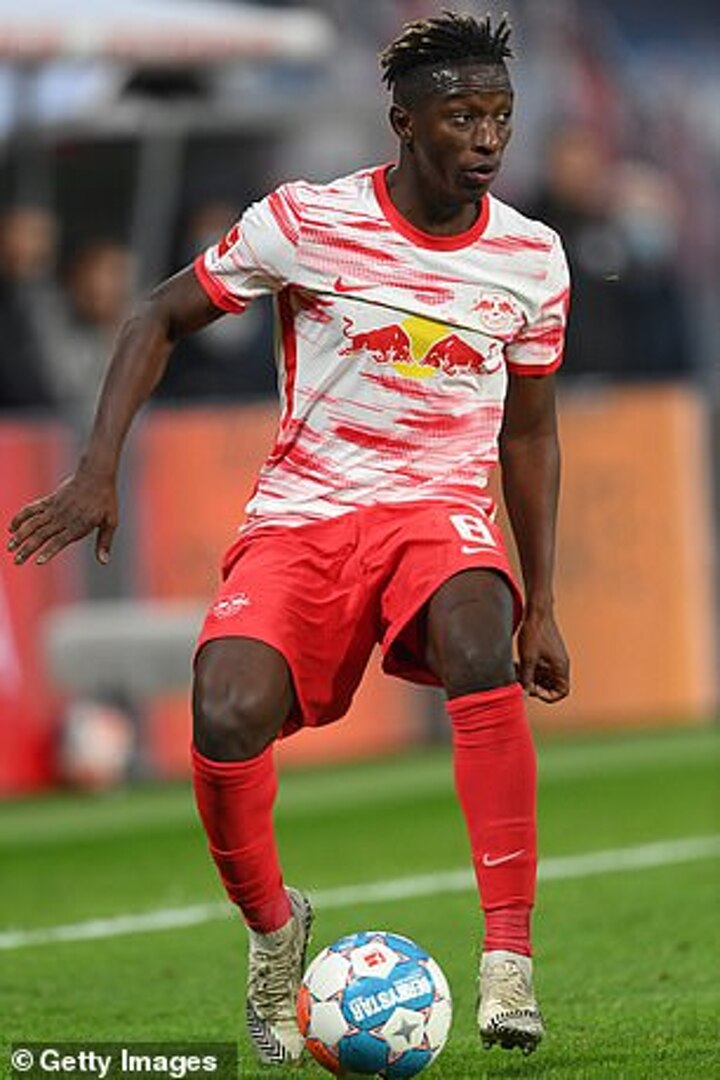 Sitting 19th in the table with just one win from 19 games, however, financial gambles are all Newcastle have left in their bid to beat the drop.

So they are the mechanics of the deal, but what about the player himself?

Haidara is an energetic, box-to-box midfielder. He loves a tackle and has strong defensive qualities, but is not necessarily a defensive midfielder. He has operated best at Leipzig when given freedom to charge around the pitch.

The Malian is a capable passer, decent finisher - with 10 goals in 101 games for Leipzig - and likes to run with the ball, though his best quality is his ability to press the opposition relentlessly and win the ball back high up the pitch. In a competition increasingly shaped by the high-intensity pressing games of Manchester City, Liverpool and Chelsea, he has all the attributes to thrive in the Premier League - and is exactly what Newcastle are missing in their midfield.

With Rafa Benitez and Steve Bruce having built a Newcastle team who have played on the back foot for so long, Howe doesn't have the midfielders at his disposal currently to play the type of attacking football he wants to.

Jonjo Shelvey and Sean Longstaff have been regulars under the new boss, though both like to sit deep, while Joelinton has been converted from a forward to try and bring the kind of energy and attacking intent that Howe wants in his midfield. Joe Willock should be a good fit for the former Bournemouth boss but has been in an out, while he seems unconvinced by Isaac Hayden and Jeff Hendrick - with Matty Longstaff potentially being given an opportunity ahead of them in the coming weeks after being recalled from a loan spell at Aberdeen. 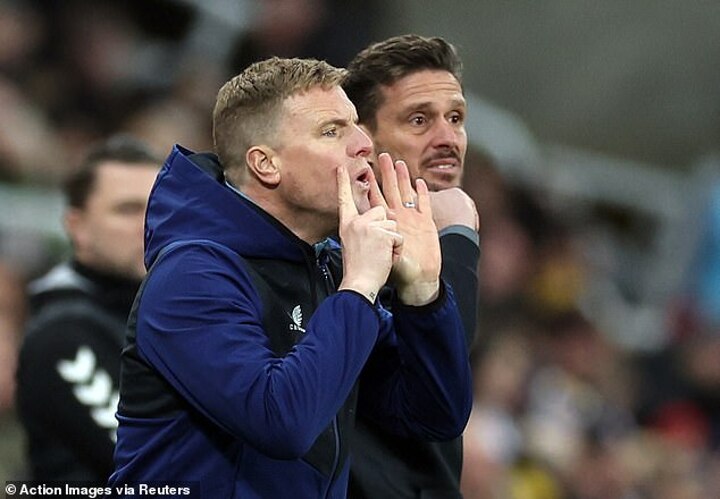 Haidara, who joined Leipzig from fellow Red Bull club Salzburg in 2019 and has plenty of Champions League experience, would undoubtedly be an upgrade on all of those players above. The question Newcastle fans will be asking, however, is: does he have the stomach for the fight, or is he just here for the money?

Well, let's deal with the bad news first. Haidara is a Manchester United fan and idolised Steven Gerrard growing up. He has made no secret of his desire to not only play in the Premier League, but to play for one of its top clubs. He has never mentioned Newcastle before in an interview.

Clearly, Haidara would see the move as a stepping stone to bigger things, and Newcastle will surely have to include a relegation release clause if they are to lure him from Leipzig this month.

Now for the good news. There is nothing in the way Haidara plays the game that will allow him to give any less than 100 per cent if he does pull on the black and white shirt - or any shirt. 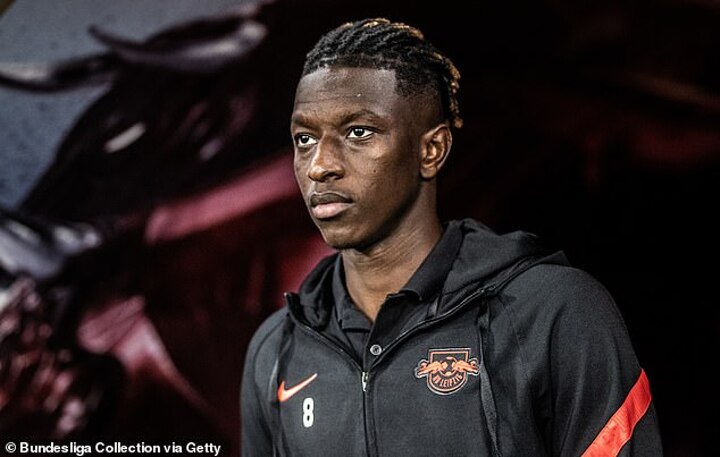 Just five-and-a-half years ago he was playing at the Jean-Marc Guillou Academy in Mali's capital Bamako when he was spotted by Salzburg, signed up and thrown straight into first-team football on loan at Austrian second tier side Liefering. Haidara was just 18 and nearly 3,000 miles from home but excelled, was recalled from loan in January 2017 and was soon a regular for Salzburg.

Haidara was not pampered for years at an elite academy in Europe and it shows. There is no arrogance or complacency in his game, which is all about energy, commitment and steaming into tackles - all the thing Newcastle fans, in fact any set of fans, love.

He may not stay for more than a few years, but Amadou Haidara is exactly the sort of signing Newcastle should be looking to make right now.