Ralf Rangnick has terminated his contract at Red Bull Leipzig just eight days after signing a new two-year deal with the club. 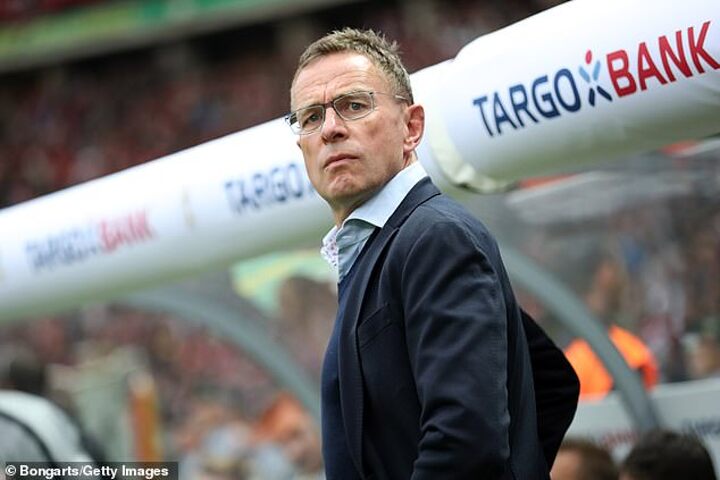 Rangnick has been sporting director of Leipzig and sister club Salzburg since June 2012 and been a key figure in unearthing some of Europe's finest young players.

But the German is now keen to return to coaching, having built his reputation during successful spells in charge of Schalke and Hoffenheim prior to his director role. 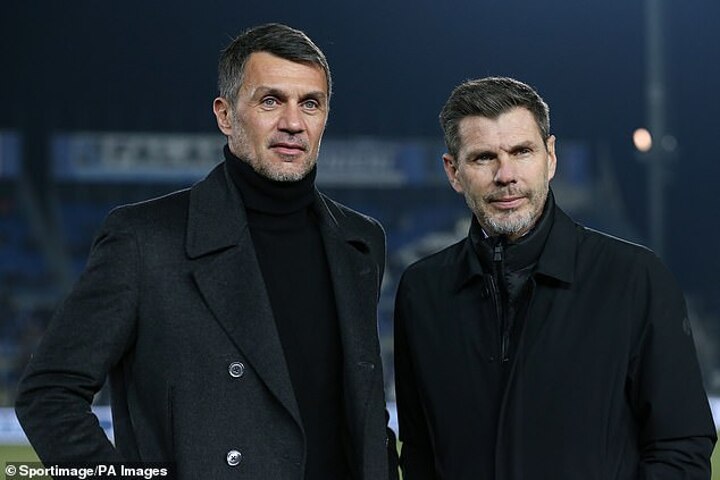 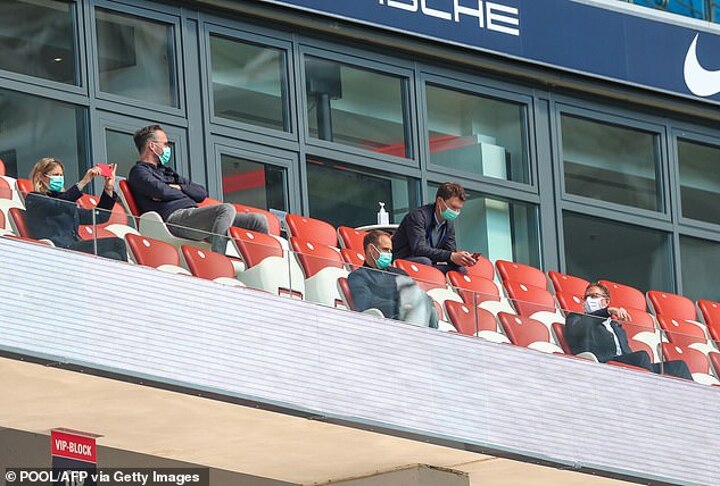 Rangnick accepted an offer to become both AC Milan's new manager and sporting director earlier this month but pulled out of the move after the club baulked at paying his £6.4million (€7m) release clause.

He then signed a new two-year deal with Leipzig on July 22 but has gone back on that decision as a result of his desire to return to management.

Rangnick could now return to the Bundesliga or decide to take another job in Europe, eight years after his last management role at Schalke in 2011-12. 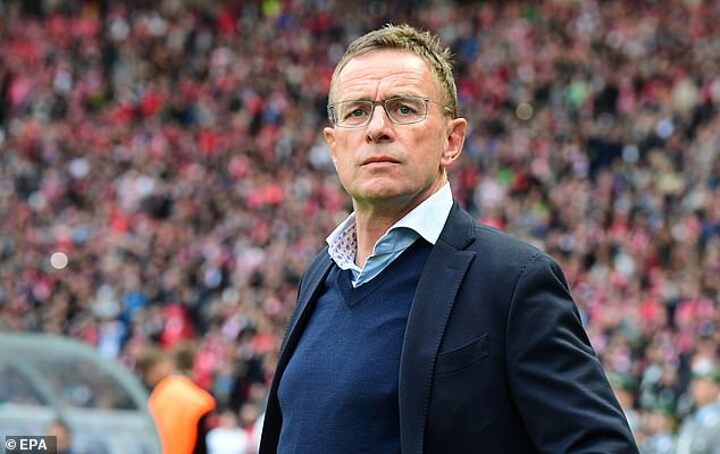 The 62-year-old stepped down just seven months into his second spell at the club after complaining of exhaustion syndrome and stating that he didn't have the necessary energy to move the club forward.

Rangnick had previously built his reputation as an innovative coach, with a track record of buying talented young players and selling them on for big profits.

His best finish as a manager came back in 2004/2005 when his Schalke side were pipped to the Bundesliga title by Bayern Munich, while they were also beaten by Bayern in the final of the DFB-Pokal.