Sergio Ramos and Real Madrid are ready to do the new contract dance again as they have so many times before. When the music stops he is still likely to be at the club that signed him from Sevilla for £24million (€27m) in 2005. 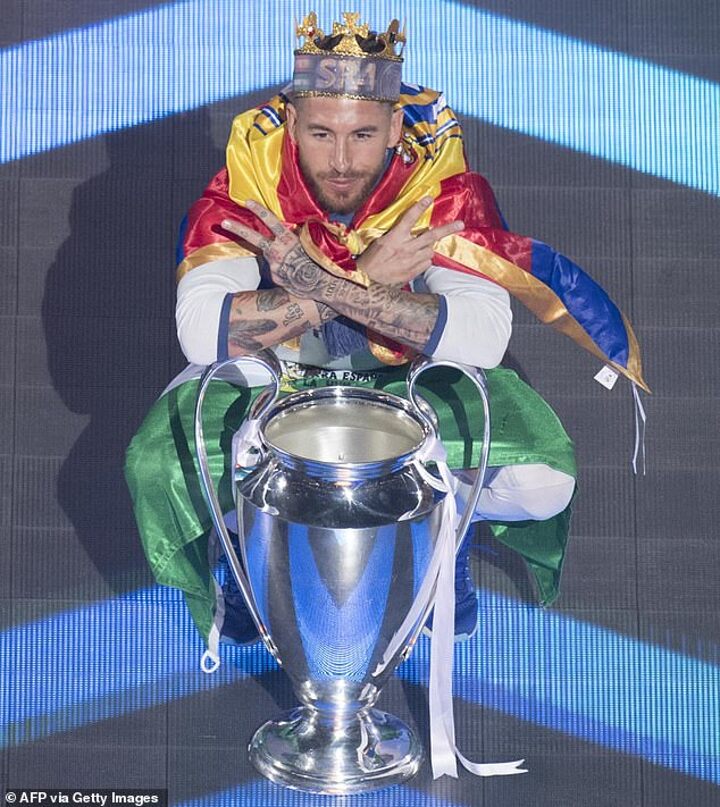 Ramos knows this is not a great time to be trying to negotiate an extension on the deal he has with Madrid that runs out at the end of this season.

In the next few days the club will finalise their budget for this season within the confines of the new £419m (€469m) wage bill cap imposed on them by LaLiga (all clubs have been given a new limit). 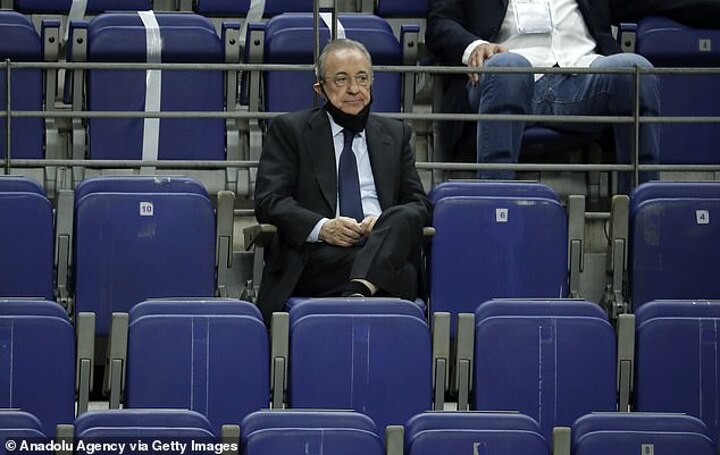 They will need to announce a new salary cut for the players to follow on from the 10 per cent cut agreed last April. Ramos, along with the three other club captains Raphael Varane, Marcelo and Karim Benzema will be at the table for that one.

He will then have to sit down on his own with president Florentino Perez and chief executive Jose Angel Sanchez and discuss his own future with those cuts still echoing through the corridors of the club.

It will not be easy to make too many demands. Players have waived bonuses from last season's LaLiga win and the club signed no one in the summer as a gesture – we can't be asking players to take pay cuts and then be paying huge transfer fees said Perez.

Ramos had a difference of opinion with the club over his future even before the pandemic. He wants a two-year deal and the club are only prepared to renew him for one more season. He knows that is the club's policy for players once they have turned 30 but he wants them to make an exception for their captain and one of their greatest ever players. 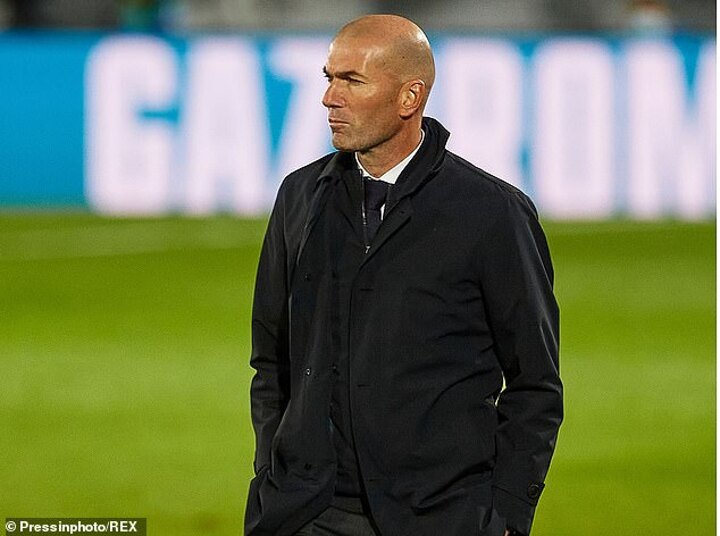 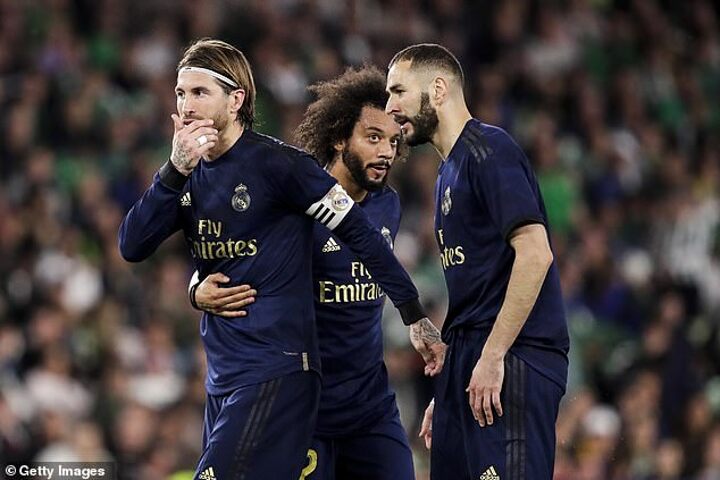 At the moment we are in bluffing territory. There is no Manchester United interest to use as there was in 2015, nor a possible China switch as was mooted in 2019 so he is happy for people to believe he would leave Madrid's famous Paseo de la Castellana and swansong off down the Champs-Elysees to join Paris Saint Germain.

Likewise Madrid have no problem with the idea that they would not miss Ramos who they could replace with David Alaba on a free from Bayern Munich.

But the reality is quite different. Alaba is 28 so six years Ramos' junior but in terms of the immediate numbers, he will not arrive for a euro less than the £11m (€12m) net Ramos earns a season and he will want a contract at least twice the length of the two-year deal Ramos wants. 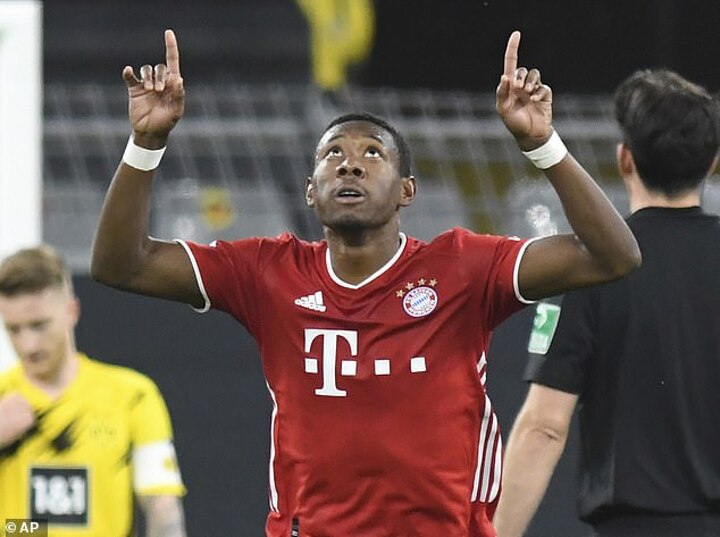 And Ramos has no real desire to swap Madrid for Paris. His status at the Spanish club is such that a move anywhere else would pitch him into a situation he was no longer boss of. He's king of the world at Real Madrid. His picture hangs in the dressing room.

He has the president's ear and even some influence over sporting decisions at the club. None of that would go with him to PSG where he wouldn't even speak the language.

Ramos' case has been likened to Cristiano Ronaldo's but Ramos means more to the club's hardcore support than Ronaldo ever did. Juventus' willingness to pay £88m for him in 2018 was a game-changer that is unlikely to find its equivalent in PSG's possible interest in Ramos. 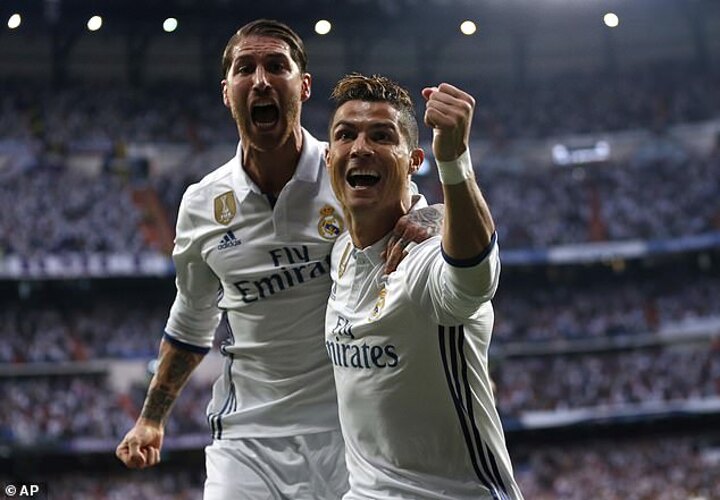 If they do make any sort of offer it is unlikely to be even a quarter of the fee the Italians paid for Ronaldo. In the current climate it's unlikely they will offer any fee for a player so close to being a free agent.

Neither Ramos nor Madrid want their dance to become too much of a show. In 2019 Ramos' people appeared to present interest from a top Chinese club for the player's service.

Madrid called their captain's bluff telling him: no way can you leave for free tell the Chinese club to speak to us. Not long after Ramos was calling an impromptu press conference and announcing that he had never wanted to leave Madrid and that he would 'play for them for free' if it came to it. 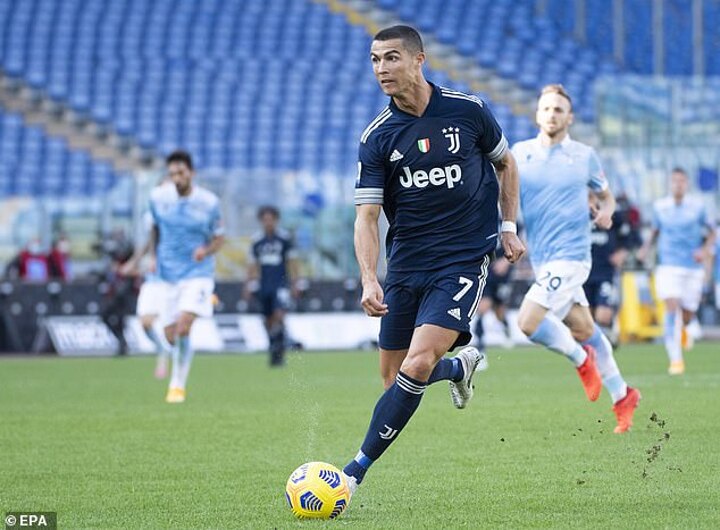 On Monday he cancelled his press conference with the Spain team and whispers that it was related to his delicate situation with Madrid, put his future back on the news agenda. It also meant he didn't have to speak about two penalty misses on Saturday against Switzerland.

As far as Madrid are concerned the situation is not dangerously delicate because in unprecedented times negotiating across the board wage cuts take precedence.

And there is one more reason for them not to rush. Towards the end of last season Ramos proving a point in order to secure his future seemed to inspire him to some of his best form for years and he inspired the team to the title. 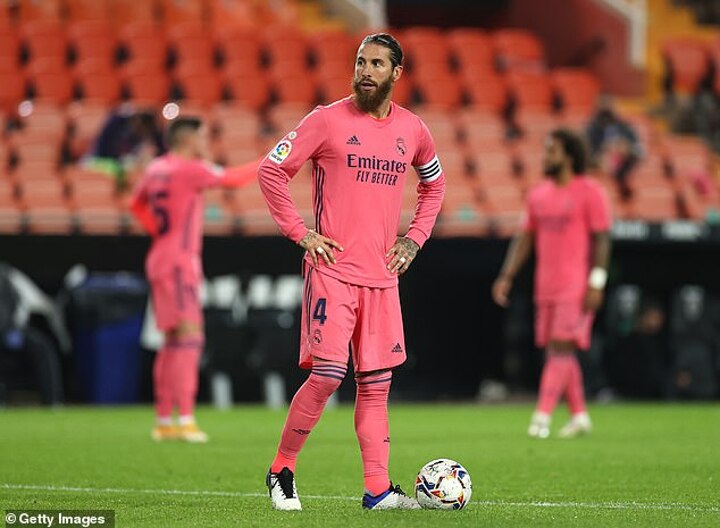