Chelsea's pursuit of defender Matthijs de Ligt appears set to hit an impasse, with reports claiming the player prefers a move to Bayern over a move to Chelsea. 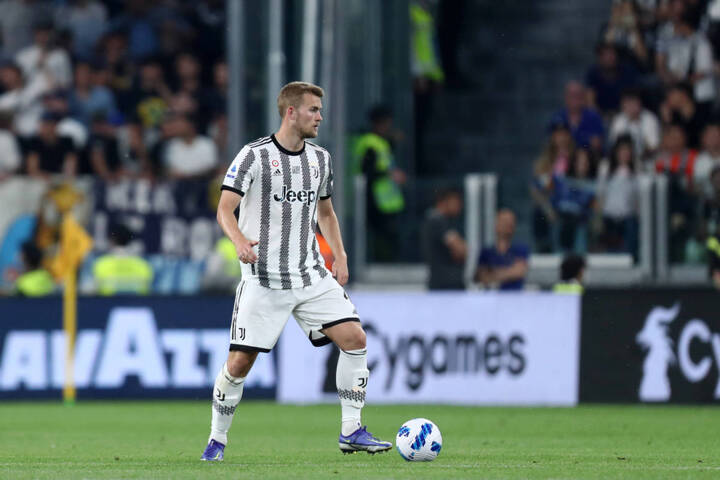 Following the stalling of Raphinha's move to Chelsea, recent reports claim that another of the club's targets, Matthijs de Ligt, may also desire a move to a club other than Chelsea.

Reports today from Miguel Delaney state that the German club have stepped up their pursuit of de Ligt this week, based on the belief that he wishes to move to the Bundesliga and has encouraged Bayern to move ahead in their negotiations.

The report claims that football in Germany may suit the Dutchman's style more, which would certainly be a contributing factor to his reported preference for his next club. 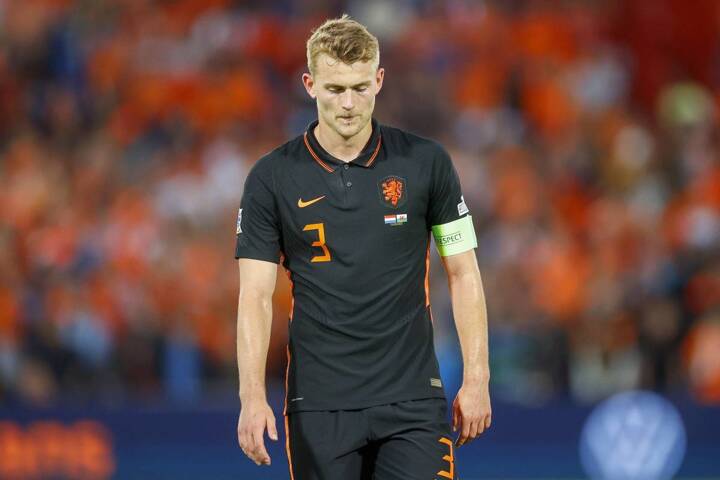 The report claims that Bayern are reluctant to meet Juventus' price for the 22-year-old. This may present Chelsea with the opportunity to regain control of negotiations, as the price is seemingly not prohibitive in their pursuit.

If true, this could be a significant blow to Chelsea, especially following a similar issue with Raphinha. Matthijs de Ligt is their top defensive target and losing out on him could be detrimental next season.