Cristiano Ronaldo's rescue missions for Manchester United and Mohamed Salah's heroics for Liverpool put them ahead of Lionel Messi in the team of the year, Rio Ferdinand has argued – adding that Robert Lewandowski was 'robbed' of a Ballon d'Or. 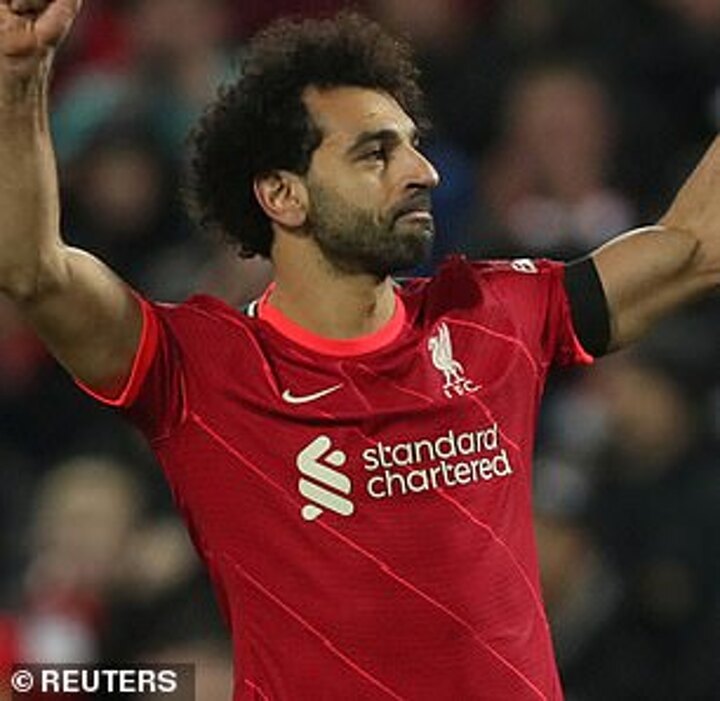 Former United and England stalwart Ferdinand has been passionately explaining his surprising selections for the FIFA Team of the Year, naming three Chelsea stars and a trio of Manchester City teammates among his choices.

Little more than a month after Paris Saint-Germain hitman Messi won a record seventh Ballon d'Or, though, one of the men who tried to stop him during his phenomenal goalscoring feats for former club Barcelona has argued that Ronaldo's arch-rival is not worthy of making the team of the year. 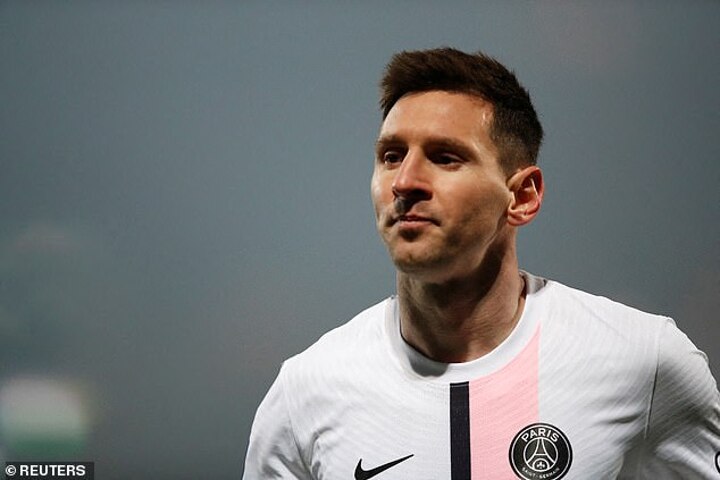 Ferdinand told FIVE: 'Messi, since he's been at PSG, can't be in the conversation – because of how badly he's done after the transfer window in terms of goals and assists.

'If [Ronaldo] doesn't play, Man United get knocked out of the Champions League. [Salah is the] Premier League's best player. He has been nothing short of remarkable. He's destroyed all comers. This guy's so clinical.'

Messi has scored a solitary goal in 11 appearances in much-maligned French top flight Ligue 1 since his shock move from Barca to PSG in August.

The Argentina captain has been in bettter form in the Champions League, where Ronaldo, who rejoined United from Juventus in the same month, scored a last-gasp equaliser at Atalanta and a 95th-minute winner at home to Sevilla as his side progressed.

Bayern Munich goal machine Robert Lewandowski, who came second to Messi and would have been a runaway favourite to win the Ballon d'Or in 2020 had it not been cancelled, is an instant pick for Ferdinand.

'There's not enough I could say about this guy,' said the pundit. 'Scored the most league goals of any player in Europe's top five leagues. That's all I need to say. He wins it, no argument.'

Ferdinand added: '[Kylian] Mbappe and [Erling] Haaland are going to win [selection] for the next ten years. If you don't have Kante as well, then you might as well go under the table.'