Robert Lewandowski regards Jurgen Klopp as a 'father figure' and has given an insight into their close bond forged at Borussia Dortmund. 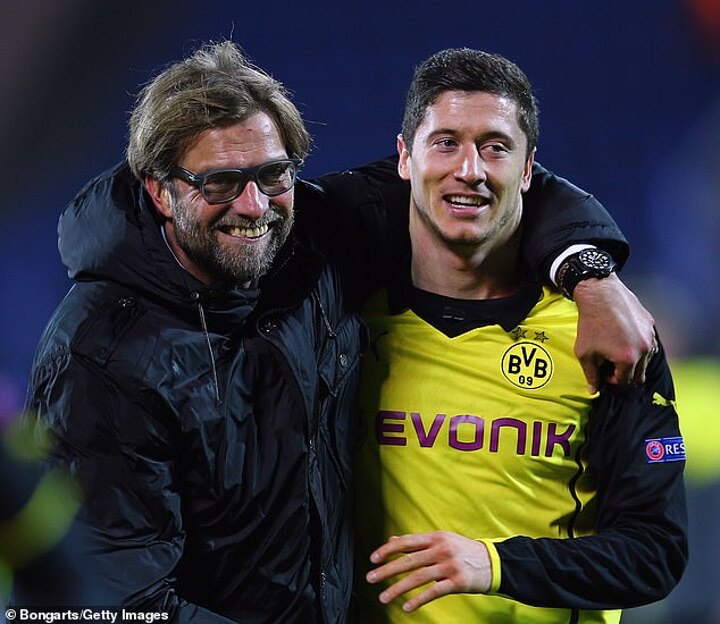 The all-conquering Bayern Munich striker thrived under Klopp, who helped the Polish international both on and off the pitch.

Lewandowski told the Players' Tribune: 'I could talk to Jurgen about anything. I could trust him. He is a family man, and he has so much empathy for what goes on in your private life.'

And the current Bayern Munich forward noted one chat in particular that left a big impression.

He went on: 'When the second season began, I was still struggling. I also felt that Jurgen wanted something from me, but I didn't understand exactly what.

'So after a really bad defeat to Marseille in the Champions League - I think we lost 3–0 - I went to see him. I said, 'Jurgen, come on. We have to speak. Just tell me what you expect from me.'

'I can't remember everything he told me - my German still wasn't the best - but through the few words I knew and from his body language, we understood each other. We had a great chat. 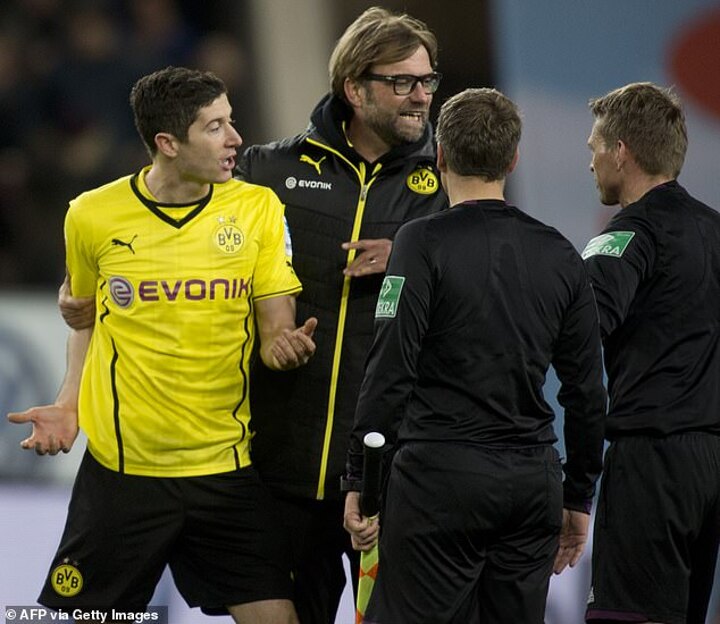 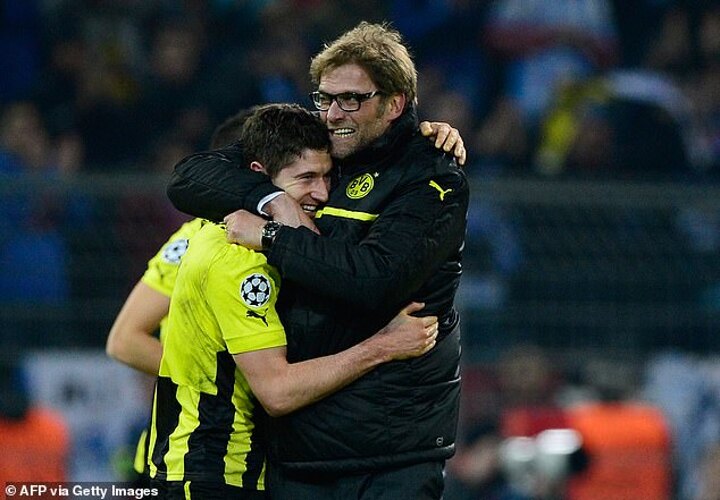 'It was a mental thing, a hang-up of some sort. And I think it had something to do with my father.

'At the time I didn't think about it. But now I realise that my conversation with Jurgen was like one of those I wish I could've had with my dad [who died when Lewandowski was a teenager]. One of those I had not been able to have in many, many years.'

Klopp was the man who signed Lewandowski for the club, bringing him in for just £4million back in 2010.

Four fruitful seasons together followed in which Lewandowski scored 103 goals in 187 games, firing the team to two Bundesliga titles and a German Cup win. 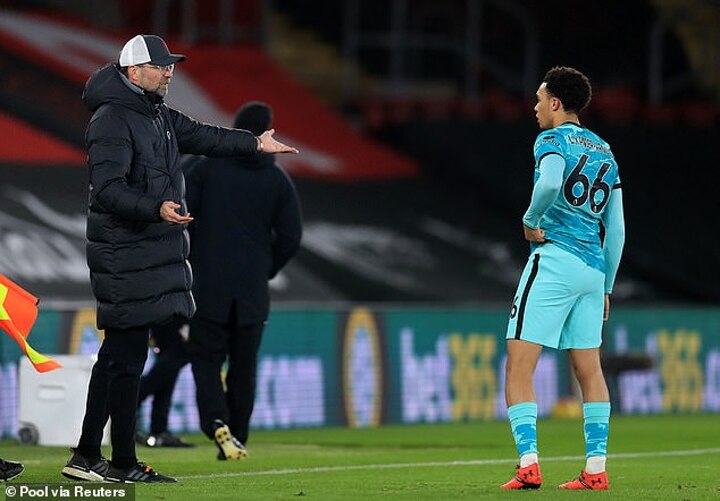 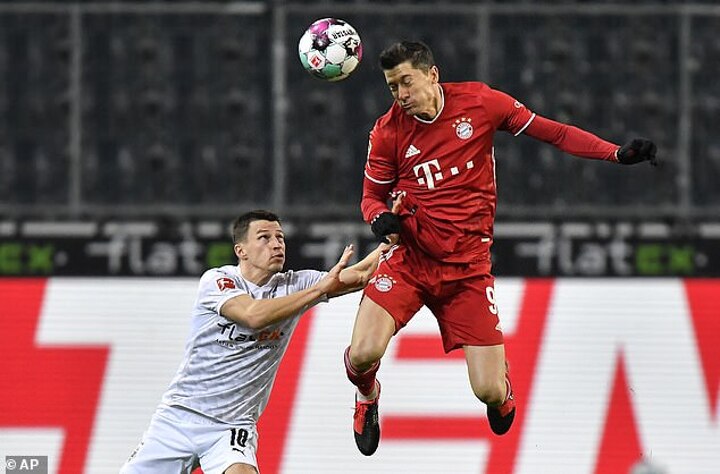 The 32-year-old added that Klopp was like a 'bad teacher', adding: 'Jurgen was not only a father figure to me. As a coach, he was like the 'bad' teacher. And I mean that in the best sense of the word.

'Let me explain. Think back to you when you were in school. Which teacher do you remember the most? Not the one who made life easy for you and never expected anything from you.

'No, no, no. You remember the bad teacher, the one who was strict with you. The one who put pressure on you and did everything to get the best out of you.

'That's the teacher who made you better, right? And Jurgen was like that.'