The Portuguese superstar first expressed a desire to bring a second stint at Old Trafford to a close in the summer of 2022, with the five-time Ballon d'Or winner eager to find a Champions League stage on which to compete. Links were made to Bayern and Chelsea, but no deal materialised and Ronaldo eventually severed ties with United in November following an explosive interview that led to the termination of his contract. 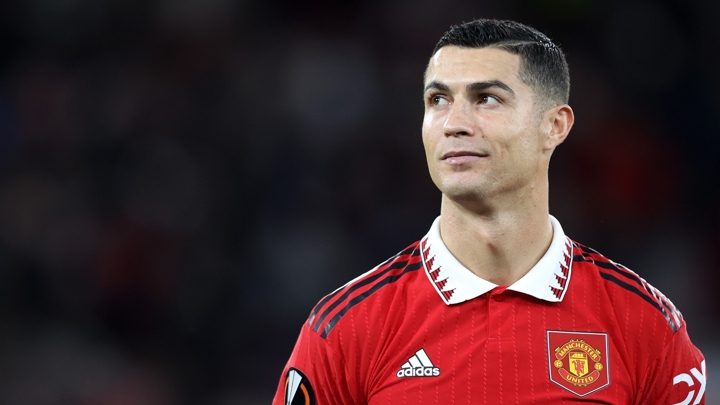 Ronaldo has also parted company with Jorge Mendes, the so-called 'super agent' that has managed his remarkable career at the very highest level. El Mundo reports that professional ties broke down there as Mendes was unable to deliver the move that Ronaldo demanded and had asked questions of some big career calls from the 37-year-old – including his decision to leave Real Madrid for Juventus in 2018.

Chelsea owner Todd Boehly had initially expressed interest in taking Ronaldo, only to be met by opposition from then Blues boss Thomas Tuchel, while Bayern CEO Oliver Khan revealed that the Bundesliga giants decided against a move that did not “fit our philosophy” after holding internal discussions. 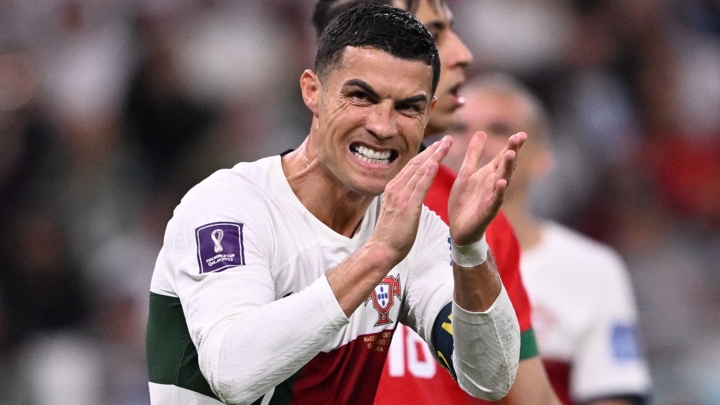 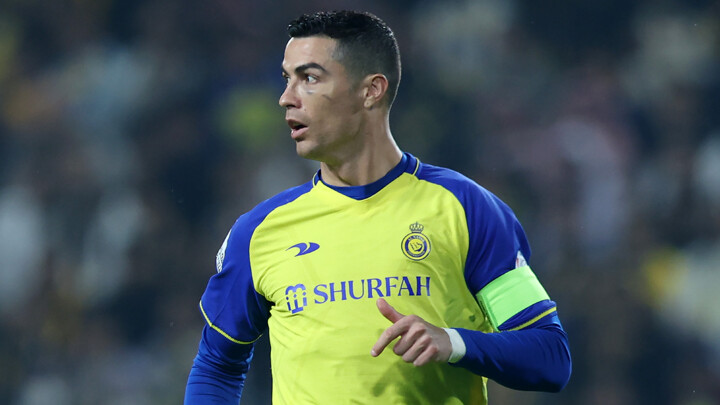 Ronaldo ended up leaving Europe altogether following his release by United, with close friend Ricky Regufe facilitating a switch to Saudi Arabian outfit Al-Nassr that has seen him commit to acontract worth £177 million-a-year ($215m) – the most lucrative deal in world football.