At the age of 37, Cristiano Ronaldo was backed to alter his aims at Manchester United next season, from focusing on finding the net to helping to raise the next generation. 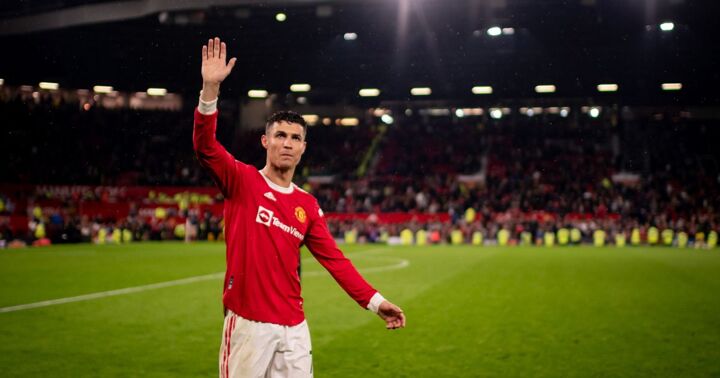 His contributions to the team last season cannot be doubted but time waits for no man, including the Portugal captain. His 24-goal haul as a veteran defies logic at whatever level a striker plays at, let alone on the Premier League stage.

But his homecoming has clearly been far from straightforward. Some sections of supporters, while hailing his goal-getting abilities, have argued that his presence has hampered the progression of young players within the squad.

However, in June, he promised to advise and encourage them when asked. He also said: “You have to give them (youngsters) time, give them the opportunity, and let them grow in a normal way without pressure, but I think we should give opportunities to the young generation.”

And now he could directly help these emerging talents in a way that is unexpected. Ronaldo's wish to leave United may provide these youngsters with the very opportunity he preached about.

There's no doubting that his departure would be a big loss, but it may open a route to the first team for the likes of Alejandro Garnacho. The teenager has been tipped to have a great career after being named as the Under-18s' Player of the Season.

The youngster was handed his first two senior outings last term and also netted twice in the FA Youth Cup final win in May. Ronaldo would surely be replaced by another incoming striker but whoever that may be, he won't be 'undroppable' like CR7.

And with Marcus Rashford and Anthony Martial far from peak form, it means Garnacho is more likely to get more minutes. Furthermore, the likes of Jadon Sancho and Rashford may be freed from Ronaldo's shadow should he leave.

These are players who grew up watching him on TV and, naturally, his aura will have impacted them both. They may feel more relaxed away from his glare, away from the 'we must not upset Ronaldo' enigma.

This also applies to the likes of Hannibal Mejbri and Anthony Elanga, who would have certainly learned a lot from the striker, but now have their own careers to define.