Liverpool do not need to bolster their attacking options in the January transfer window if their current options can all boast a clean bill of health, according to club legend Ian Rush. 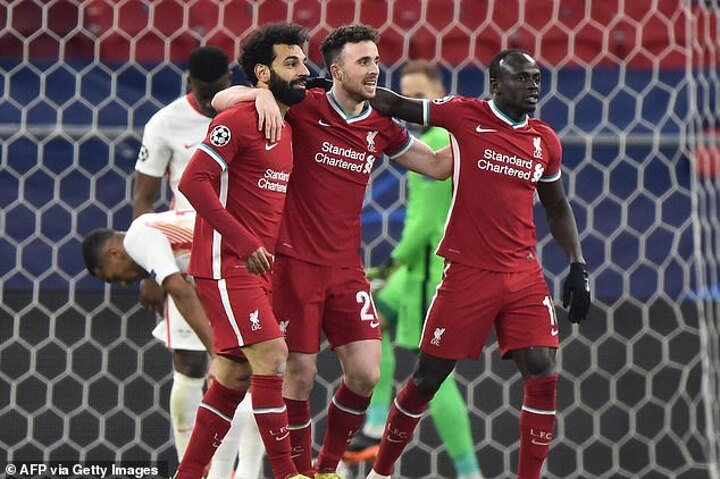 The Reds will be without star forwards Mohamed Salah and Sadio Mane for the best part of the first two months of 2022, with the Egypt and Senegal internationals due to compete in the delayed 2021 Africa Cup of Nations.

Jurgen Klopp also suffered an injury scare earlier this week when Portugal boss Fernando Santos revealed Diogo Jota - who has replaced Roberto Firmino as the No 9 at Anfield this term - sat out group training and could be sent back to Anfield early. 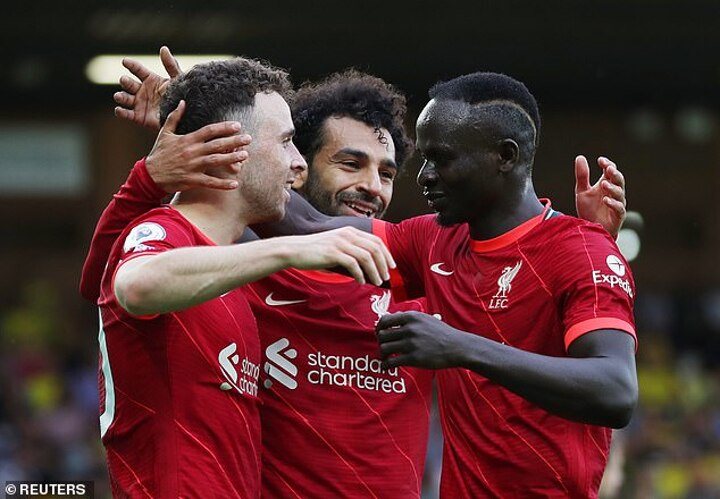 But Gambling.com ambassador Rush - who scored 346 goals in 660 appearances across two Liverpool spells - insists his former club should not look to invest in their attack unless their league position or injury situation dictates as such.

Former forward Rush said in an exclusive interview with Sportsmail: 'If they're top of the league, why sign somebody?

'You look at your position in January and see where you are. As long as everyone stays free from injury, I don't think they need to invest in January.'

Asked if Liverpool should re-evaluate that stance in the summer, Rush added: 'Even if they win the league, I think they should invest because winning the league and keeping the same team, it just doesn't work like that. 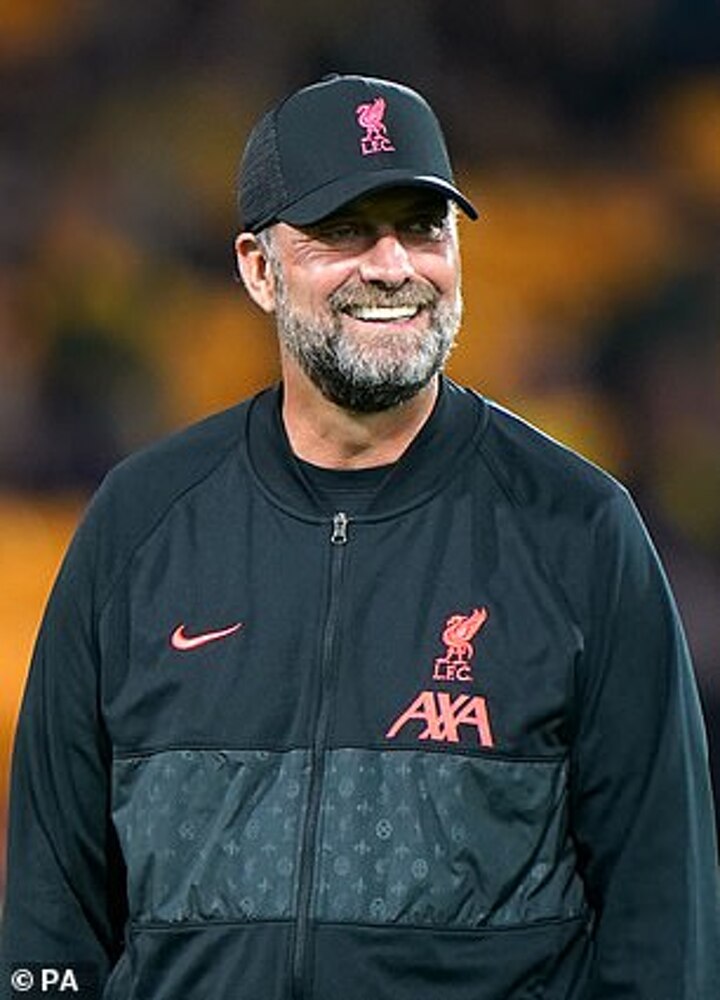 'Jurgen Klopp knows what he wants, and we trust in him. If he goes to the owners and says 'I want this', I am sure the owners will provide it.

'Get to January and see where you are but in the summer even if Liverpool do win the league, I am sure they would invest again because they need to keep players on their toes.

'If they do invest it'll be in a younger person where the potential is there, not a 28 or 29-year-old.'

A younger profile of forward would put the likes of Paris Saint-German star Kylian Mbappe, 22, and Borussia Dortmund counterpart Erling Haaland, 21, and most recently linked Ousmane Dembele in the picture. 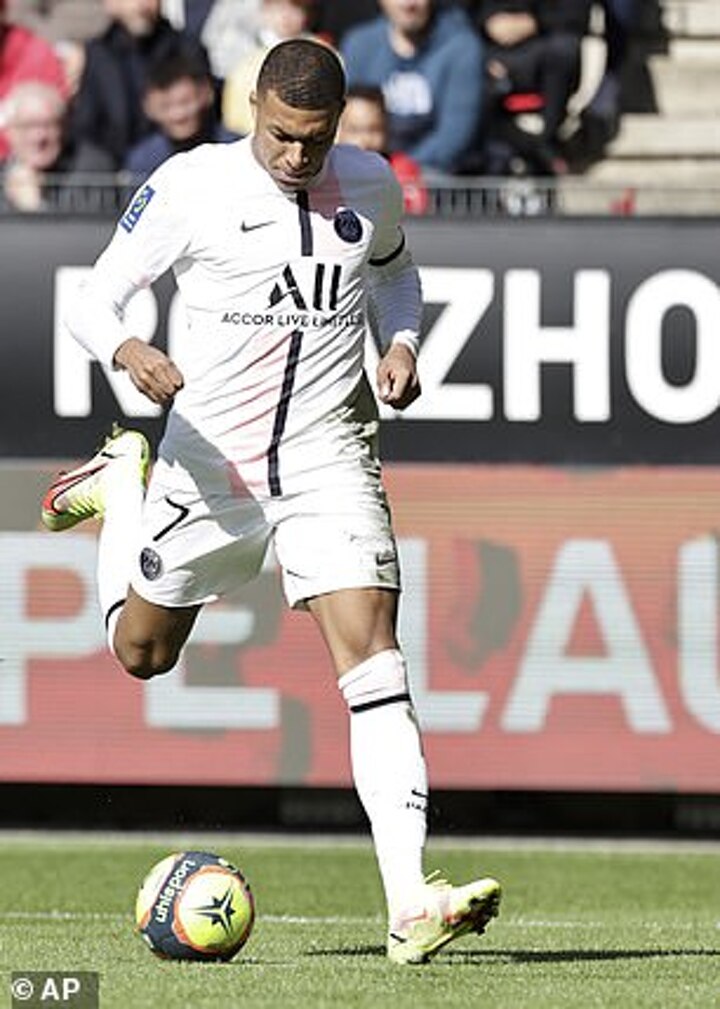 Reports in the last year have suggested German boss Klopp has spoken to the father of the France international - who was reportedly flattered by the Reds' interest - to gauge whether his son would be keen on a move to Merseyside.

And Rush hinted Mbappe - who is also been heavily linked with a move to Real Madrid with less than a year remaining on his PSG contract - would fit in with the Reds' philosophy and style of play better than Norway star Haaland.

'I think you look age-wise, Mbappe is absolutely flying,' Rush added. 'He would suit Liverpool. Haaland is also scoring for fun.

'But they have to fit into Liverpool's style of play and Mbappe would certainly do that. He is improving and will get even better. He plays for the team.

'You can get an out-and-out goalscorer but if you don't provide them they don't score, but Mbappe makes goals as well as scoring them.' 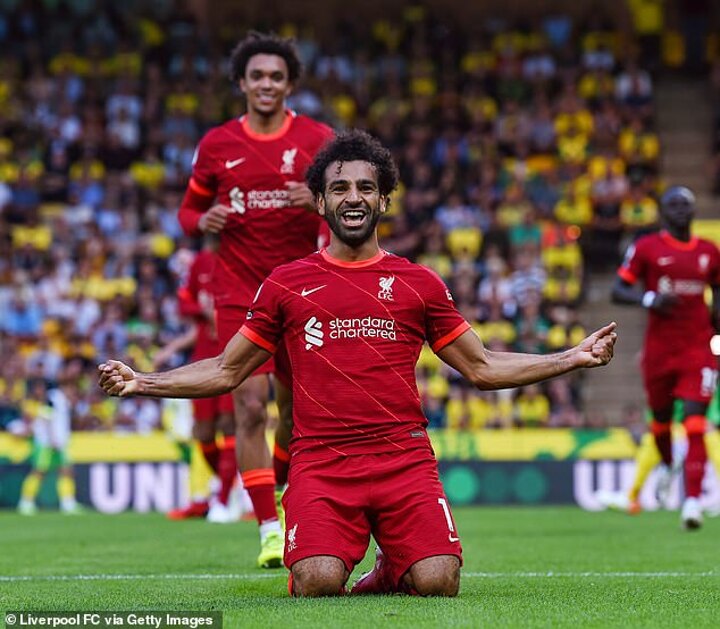 Reds star Salah however is both scoring and creating goals for his team-mates this season amid talk of a new £500,000-per-week deal for him being discussed.

The 29-year-old - who Rush said in August was determined to prove he is the best player in the world - is the Premier League's top goalscorer this term, level with Jamie Vardy, with six goals to go with three league assists.

He showed off that ability by setting up Mane for their opener against Manchester City before scoring an outstanding solo goal against Pep Guardiola's men which showed poise, strength and supreme quality in abundance.

And Welshman Rush - who netted 28 goals in 73 appearances for his country - believes Salah's stunning piece of individual brilliance was the latest example of how his game has developed since his arrival from Roma in 2017.

'Mo Salah at the moment is the best player in the world,' Rush insisted. 'He has taken it to a different level. He has been absolutely fantastic this season. 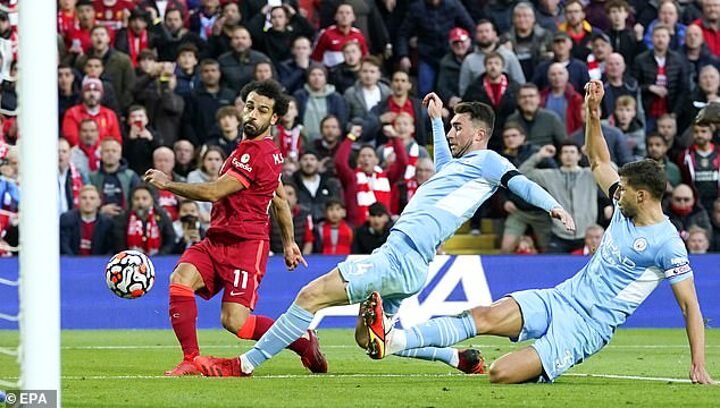 'Not just with his goalscoring but also with his assists as well. People say "he's selfish" but he has taken his game to a different level now.

'He is playing for the team and if you look against Manchester City, the goal he scored was absolutely incredible. Not just for the skill. But two or three years ago Mo Salah would not kick with his right foot.

'But that goal against Manchester City was with his right foot and he has learned from that. Defenders normally would take him down his right-hand side because he would not shoot and on his left he can do anything.

'But defenders now are worrying whether they should go to the right or left of him and that is why he has improved his game.'