Ryan Giggs feels that Manchester United should be looking to land both Jadon Sancho and Jack Grealish as Ole Gunnar Solskjaer looks to bolster his squad ahead of next season. 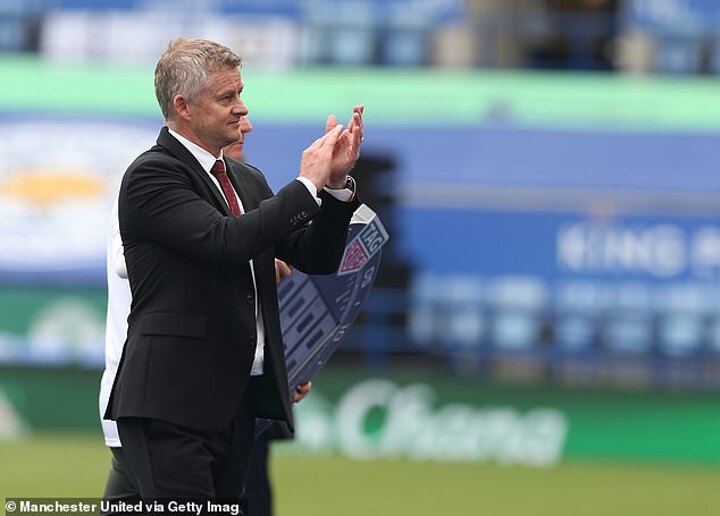 The Red Devils will be playing Champions League football next season and are looking to grasp the opportunity to sign higher calibre players as a result of their place in the competition.

And United have been linked with a host of big names as Solskjaer attempts to add to his talented squad in a bid to close the gap on arch rivals Liverpool and Manchester City. 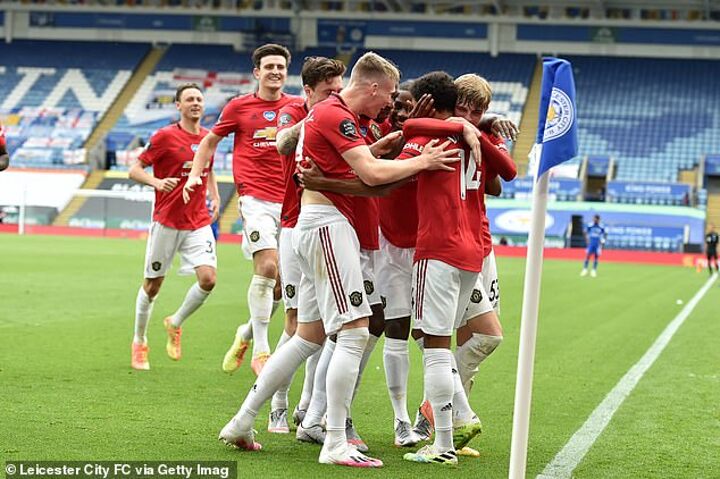 Borussia Dortmund star Sancho and Aston Villa captain Grealish are two names strongly linked with a move to Old Trafford this summer, with the former believed to be at the top of Solskjaer's wishlist.

United icon Giggs, who currently manages Wales, hopes that funds will be made available for his former team-mate, who has already spent heavily on the likes of Harry Maguire, Aaron Wan-Bissaka and Bruno Fernandes.

The Welshman added that he feels the two Englishman would be great additions for his former club.

'Two good players,' he told the Webby and O'Neill Youtube channel. 'I think the thing with Grealish is he's obviously used to the Premier League and doesn't need to adapt to it so that's good. 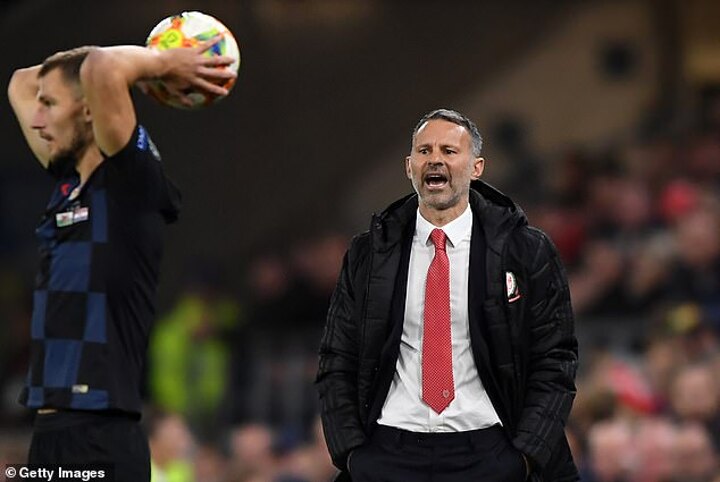 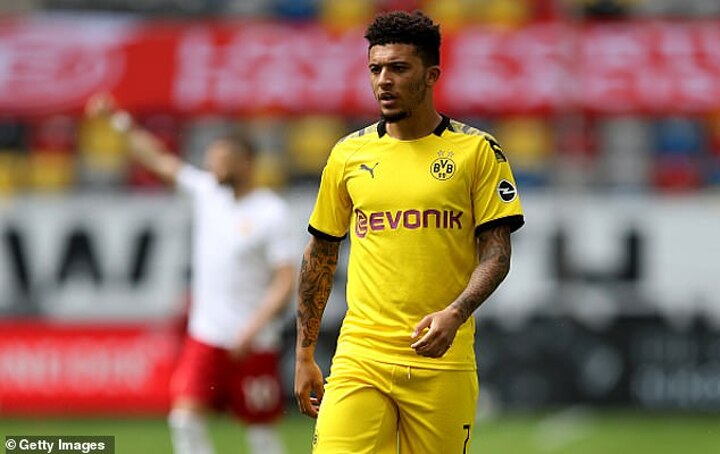 'For me from the outside, it looks like he's got the mentality to come to this place and not bother him. Certain players can get overawed.

'Also, the good thing this year is he's got 10 goals and got into double figures so that would be one question mark I would have had with him: does he score enough goals? To get to double figures with no penalties for Villa is impressive.

'Sancho is quick, direct but also an intelligent player. What I like about him is when he gets into those areas with the final ball, he doesn't panic. A lot of quick wide players sometimes do but he picks out the right pass. 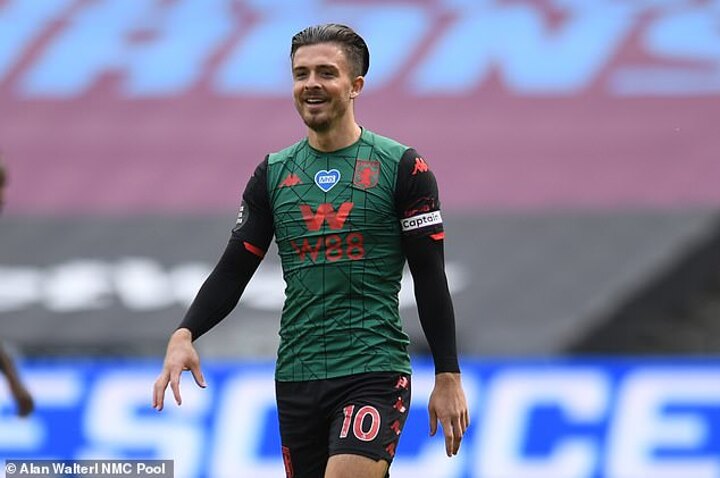 'He's someone who can counterattack if we're going to play that but also if a team are going to sit back, he can beat players and make things happen.

'They are two signings that may be available and if we're able to get them, I would go and get them.'

United had a strong end to the domestic campaign and are in with a chance of winning European silverware this season. They play LASK in the second leg of their round of 16 Europa League contest on August 6, holding a five goal advantage.