England star Jadon Sancho has been heavily linked with a move to Manchester United - and a meeting regarding a move DID take place back in March. 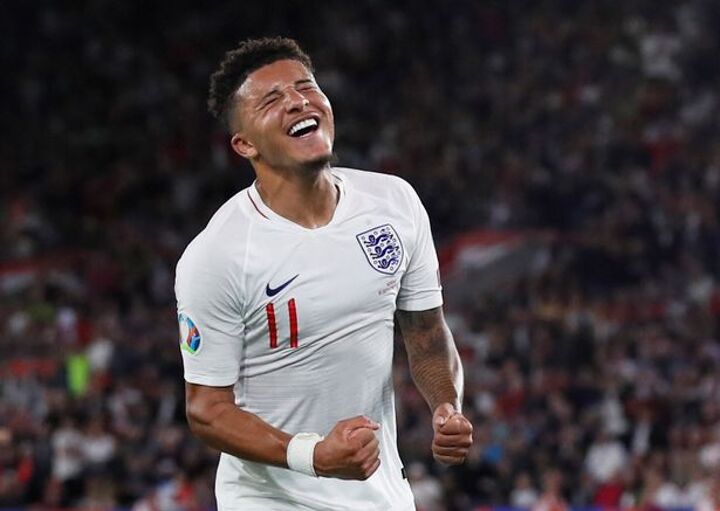 Borussia Dortmund chiefs have previously discussed interest they received from a "super club" in the spring regarding the former Manchester City youngster.

But sporting director Michael Zorc confirmed a meeting was held with Red Devils chiefs during the Inside Borussia Dortmund documentary series, part of Amazon Prime's "All or Nothing" series, filmed back in March.

During the meeting, he opens up on the talks which took place over a move to take Sancho to Old Trafford - but declares his confidence the England ace was not looking to leave the club.

"Both his discussions with the club and mine with the consultants.

"A meeting did take place. Manchester United invited the consultant. 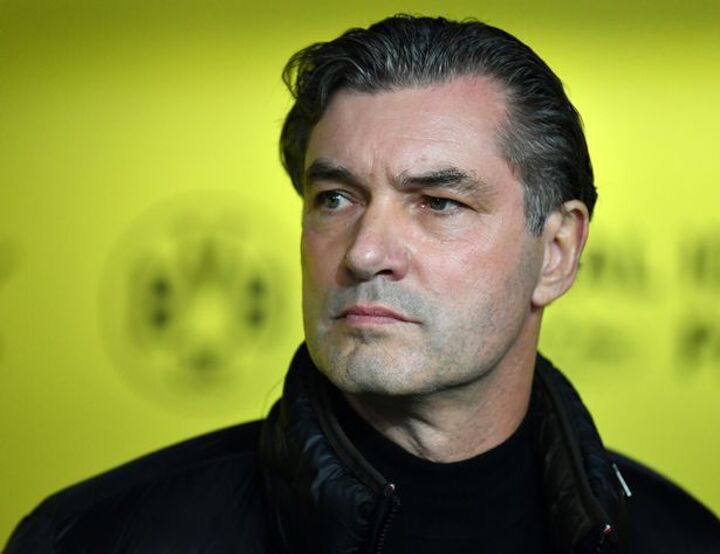 "But according to what I know, the consultant told the club that no matter how much money they offer, we won't let him go this summer.

"But the player also has no intention of taking that step this summer."

Sancho is still reported to be on United's radar, with manager Ole Gunnar Solskjaer a huge admirer of the winger. 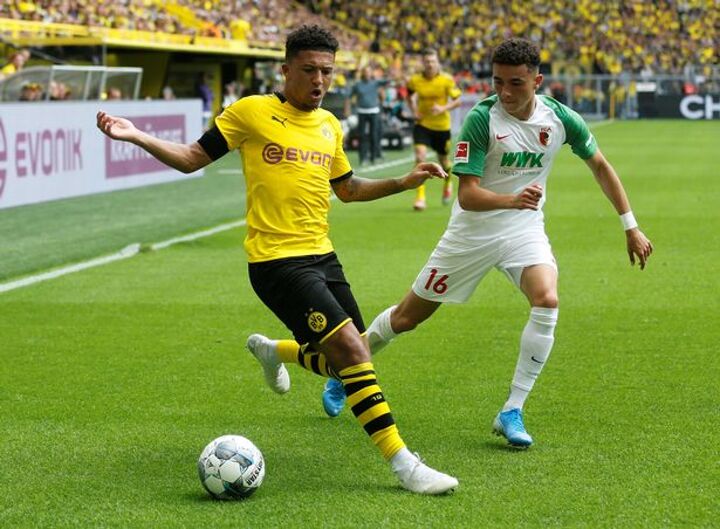 He dazzled with his first two international goals in England's 5-3 win over Kosovo on Tuesday and is still being tipped to move back to the Premier League in the near future.

However, reports have suggested Sancho has already agreed terms on a huge new deal to double his wages at Dortmund to just shy of £10million a year.