Jadon Sancho looks to be a step closer to becoming a Manchester United player, after Borussia Dortmund reportedly agreed an initial transfer fee. 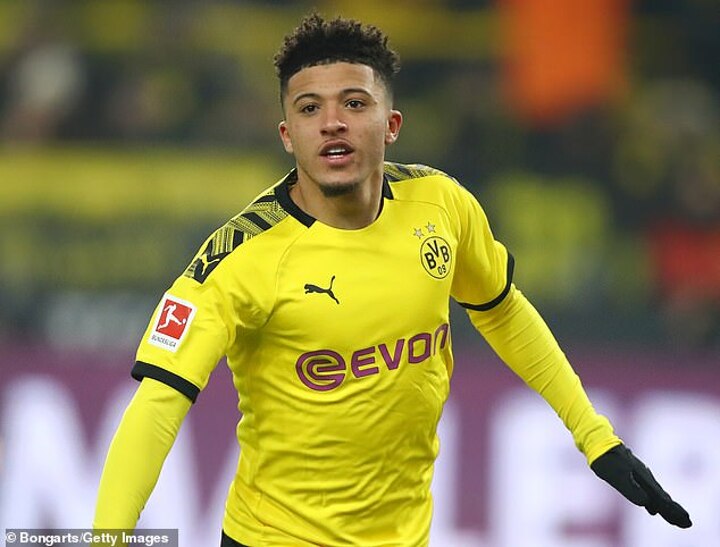 United have made Sancho their top transfer target this summer, and hope to bring the England international to Old Trafford in time for pre-season preparations.

The Red Devils and Dortmund appeared to be at a stalemate regarding the valuation of the 20-year-old, though an initial fee has now been struck, according to the Independent. 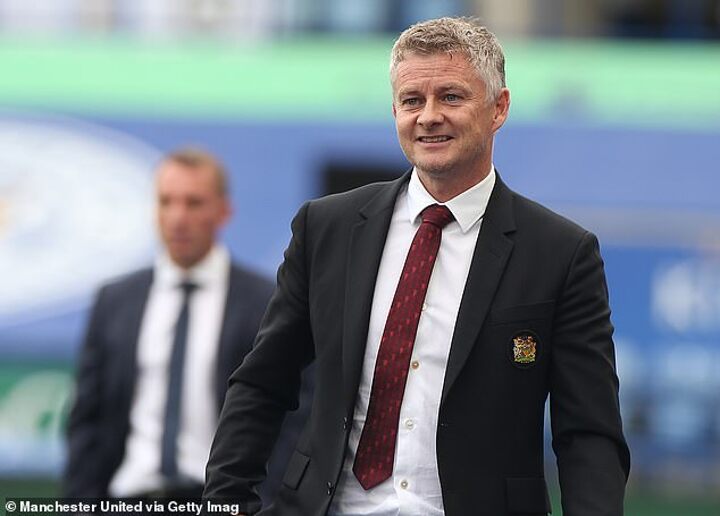 Dortmund are said to now be happy to take an initial £60m payment for the player, with a string of added on clauses which could eventually sky-rocket the deal.

The Bundesliga giants appeared resolute in demanding £100m for the youngster, but the new deal is said to better suit United while appeasing both parties.

It is reported that if all add-ons are met then United could end up paying much more than £100m for Sancho, though the payments would stretch out over a longer period of time.

The Independent state that talks are still 'between intermediaries' and have not yet reached the official stage of formal negotiations.

Sancho cost Dortmund just £7m from Manchester City in 2017, after he decided to leave English football in search of regular first team opportunities at elite level.

Dortmund made the youngster this promise, and immediately handed him the No.7 shirt of the departed Ousmane Dembele as proof of their word. 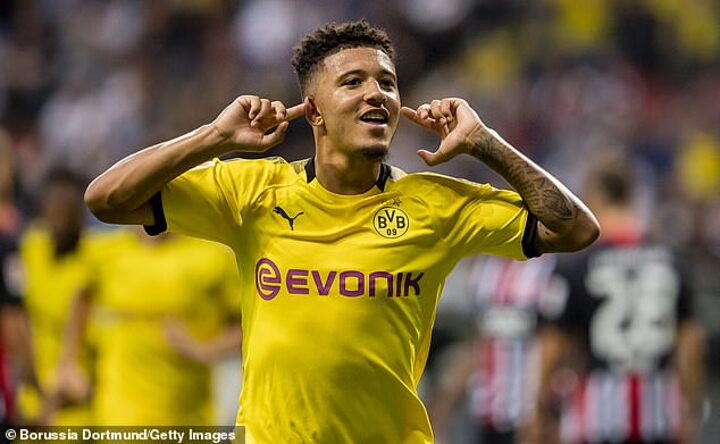 Liverpool and Real Madrid have both been linked with the England star in recent months, though United have made the first move.

While all of European football's top clubs have been financially impacted by the effects of the coronavirus pandemic, United remain determined to land their man.

Dortmund's transfer demands are said to have deterred Liverpool, who also pulled out of a deal to bring German striker Timo Werner to Anfield, before he later signed for Chelsea.

While Dortmund are holding out for big money for one of the most gifted young stars in football, it is reported they are willing to work with United in order to avoid a long-running 'saga.' 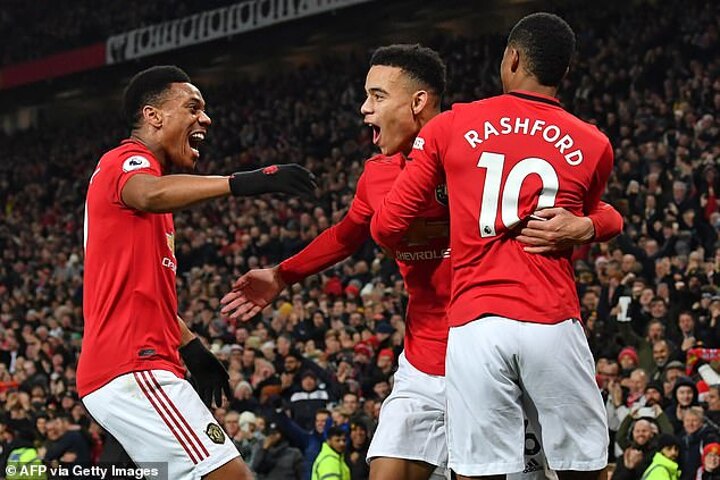 Reports on Friday suggested that Dortmund have already started to look for players to immediately fill the void left by Sancho, and will turn to former United player Memphis Depay.

Depay has rebuilt his reputation at Lyon since leaving Old Trafford, and emerged as a key figure for the Holland national team.

Werder Bremen's Milot Rashica has also been heavily linked with Dortmund, following a highly impressive season in the Bundesliga.