The German wide-man's former mentor has suggested that criticism of his former charge is unfair, comparing him to the Gunners midfielder 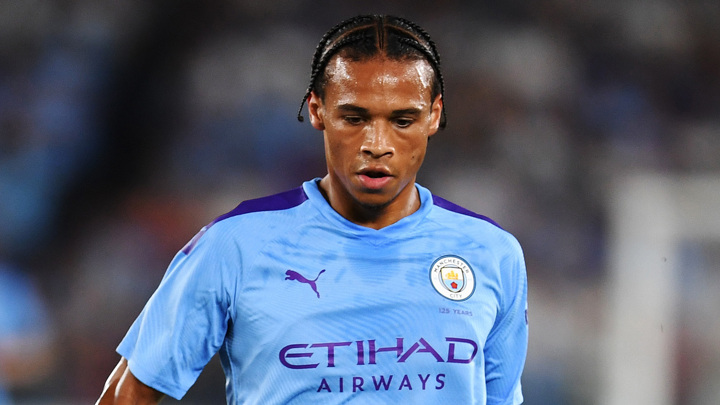 He also insists that Sane has a future with the German national team, despite being left out of Joachim Low’s squad at the World Cup in Russia last year.

"[Sane] is certainly one of those whose future belongs to the DFB," Elgert told Goal and DAZN.

“Sane is often misjudged because of his body language - similar to Mesut Ozil's case. Sitting in front of you with folded arms can just mean a looseness.

"It's important that we have free spirits on the field in a positive way, who are allowed to live out their uniqueness and peculiarity.

“That's very important, and we've done that with Leroy, and at the same time, players need to learn to move around in the team context and stick to the match plan in the game. But that must never prevent their creativity because then we would have uniformity and not the special."

Elgert has also praised Pep Guardiola’s influence on the 23-year-old, suggesting that the former Barcelona and Bayern Munich head coach has improved Sane’s vision and taken his game to the next level.

The Schalke youth coach reveals that Sane was often too individualistic, simply looking to dribble on his own rather than scanning the field for options and build a picture.

“Sane had been quick and good at dribbling in his youth, but his head was down permanently, but you only make top decisions if you constantly see what's happening on the pitch.

“In this area he has improved enormously with us and the professionals, and Pep Guardiola also works a lot in these areas. Under Guardiola Sane had also made another giant step in the game.”

Sane has managed 39 goals and 45 assists since arriving in Manchester from Germany, but he has been strongly linked with a return to his native country, and Bayern in particular.