Schalke want to sign right back Jonjoe Kenny on a permanent deal after impressing on a season-long loan from Everton. 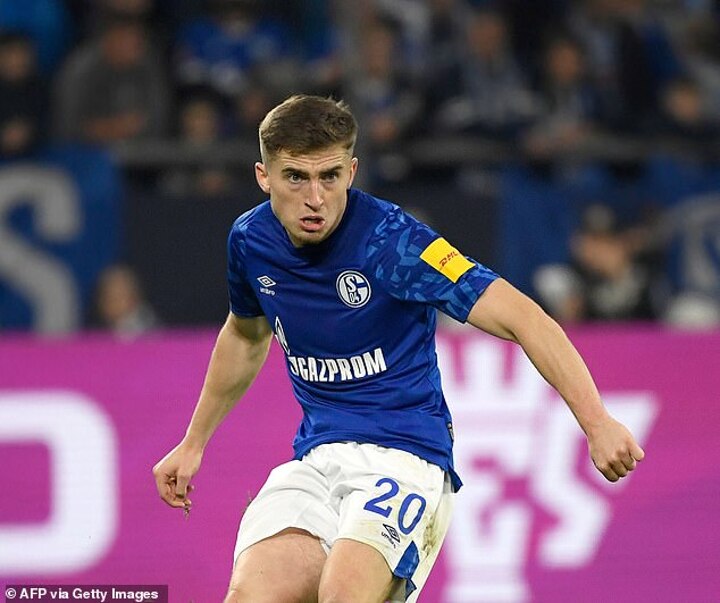 The former England Under-21 defender joined the Bundesliga side in the summer and has so far scored one goal and provided two assists in 17 league games.

Indeed, Kenny has played every game as David Wagner's side have risen to fifth in the table and continue their challenge for a Champions League berth.

After a difficult season in 2018/19, Schalke now sit level with fopurth-placed Borussia Dortmund and just seven points from the summit.

Meanwhile, director of football Marcel Brands has confirmed Everton are working on deals to sell Oumar Niasse and Cuco Martina this month.

The pair are out of favour, with Martina yet to feature this season after spending last campaign at Feyenoord.

Striker Niasse has appeared just once in the Premier League this season and in total has nine goals in 40 games since moving to Goodison Park in 2016. 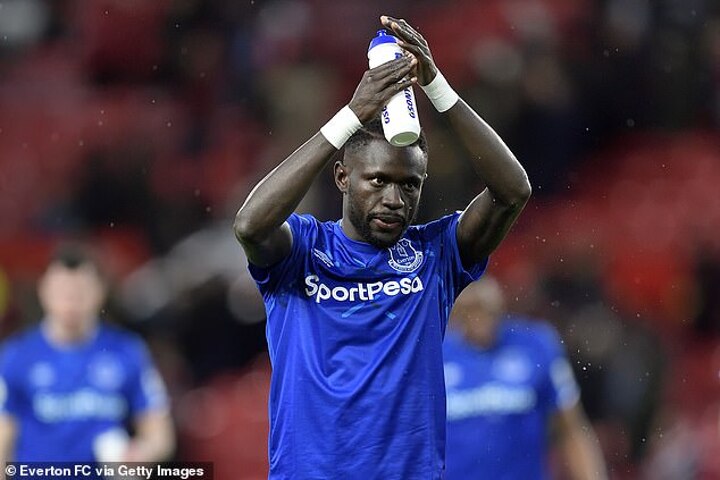