Steven Fletcher has told of the time 'loony bin' Benjamin Mendy turned up for training at Marseille wearing a full Bayern Munich strip with Kingsley Coman's name on the back. 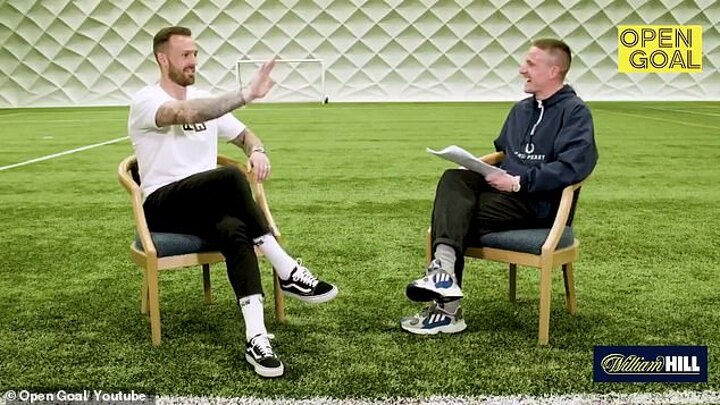 The Scottish striker played alongside the Manchester City left-back while on loan at the French club from Sunderland in 2016.

And Fletcher, now at Championship club Sheffield Wednesday, has revealed how Mendy was certainly a character in the dressing room.

In an interview on Open Goal, Fletcher recalled: 'What a player and what a loony bin, he is a cannon.

'He came one day into training and nobody has batted an eyelid at this. I was the only one and I thought 'is anyone going to say anything to him.'

'Nobody has batted an eyelid at him and I'm there laughing and thinking everyone would join in. Nobody.

'They are all [mimics clapping] and handshakes with him. Honestly man, what a guy.' 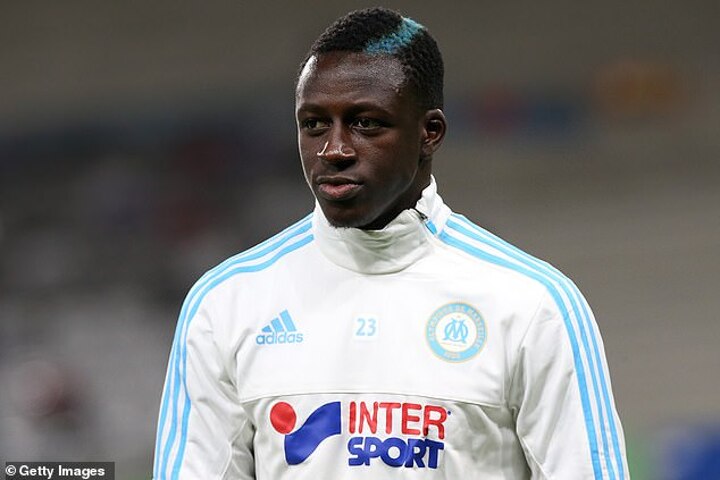 'I had him in the gym with me all the time because he wanted to learn English,' he said. 'His English was terrible. 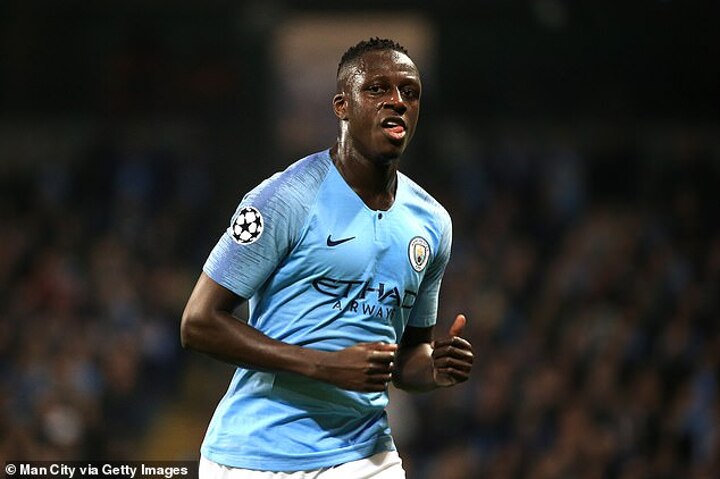 'It was hard for me because I wanted to try and learn French but they all wanted to learn English and would speak English to me and get me to correct them.

'I said 'you're killing me.' People were coming up to me in the street and speaking French to me and nobody is helping me.

'But is was brilliant. The only English words he could say were 'another day, another dollar.'