Stuttgart host Mainz at the Mercedes-Benz Arena in the Bundesliga on Friday, with both sides having contrasting seasons so far. 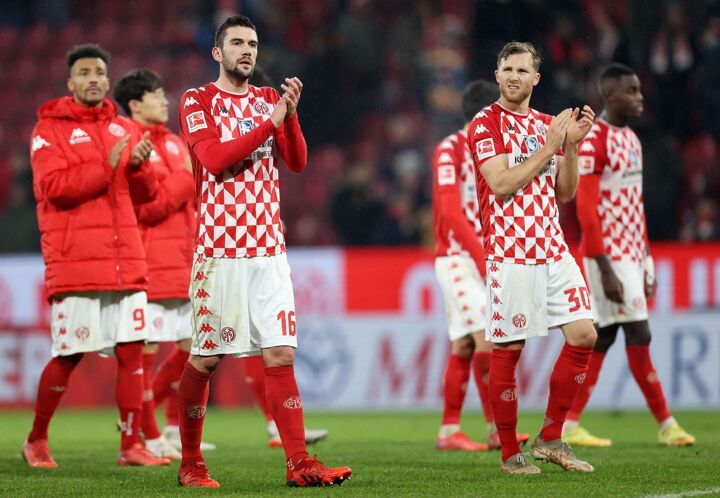 Stuttgart have been woeful of late. Pellegrino Matarazzo's side have lost their last four consecutive games across all competitions and are 16th in the league. They hope to turn things around with a win against Mainz on Friday.

Mainz, on the other hand, are currently eighth in the table, three points off the top four. Bo Svensson's side have been a surprise package this season and are unbeaten in their last five games across all competitions. They will look to extend their streak with a win against Stuttgart on Friday.

Mainz have slightly edged the recent head-to-head record between the two sides, having won three of their last five meetings, with Stuttgart winning the other two.

Stuttgart beat Mainz 2-0 the last time the two sides met back in January. Goals from Sasa Kalajdzic and Silas were enough to secure the three points on the night. 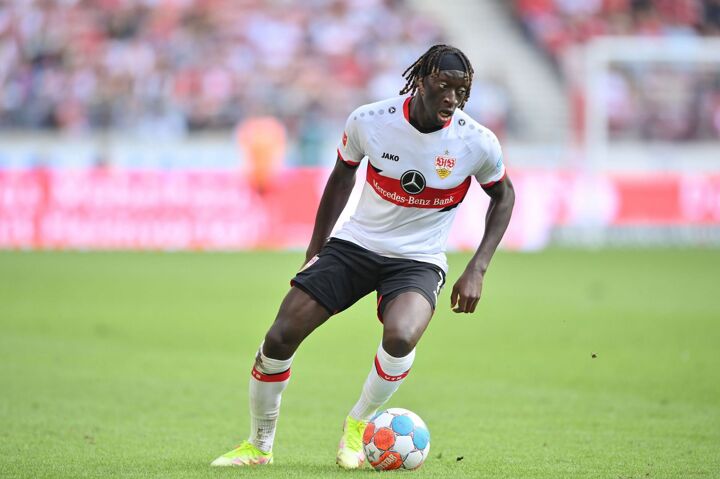 Stuttgart will have a host of players missing for the game on Friday. Tanguy Coulibaly will miss the game due to suspension. Meanwhile, Marc-Oliver Kempf, Atakan Karazor, Erik Thommy, Naouirou Ahamada, Enzo Millot, Sasa Kalajdzic and Mohamed Sankoh are all out injured.

Stefan Bell will be suspended for the game. Meanwhile, Dominik Kohr, Anderson Lucoqui, Niklas Juste and Jerry St. Juste are all unavailable due to injury.

It's hard to see Stuttgart picking up any points from this game. Mainz should have enough quality in their side to get the win.

We predict Mainz will win the game comfortably.