According to reporter Marcelo Bechler, Ten Hag will become Bayern new manager in June, "Coaching Bayern is his dream." 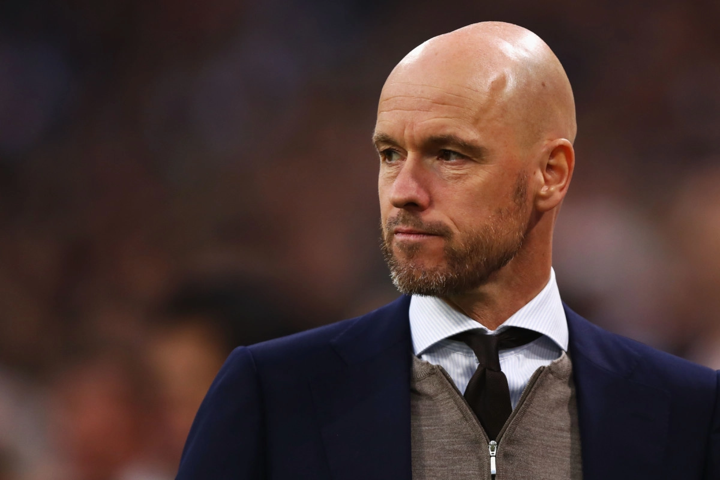 Bechler: "Erik ten Hag wants to take over Bayern. Someone already told me that he will take over the club in the middle of the year.

"He has a dream of coaching Bayern. The German club will continue with the caretaker until the end of this season and, if nothing changes, ten Hag will take over in June."