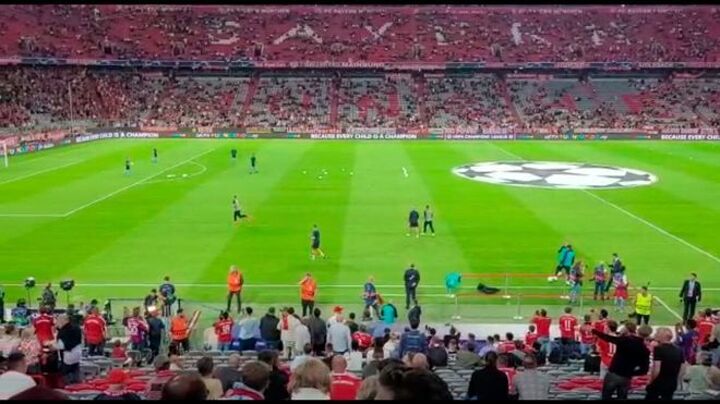 Germany captain and goalkeeper Manuel Neuer and midfielder Leon Goretzka have both been ruled out of the match after testing positive for coronavirus.

They are also set to miss next week's game against England. Coach Hansi Flick has confirmed Ter Stegen will play against Hungary on Friday.

Ter Stegen has started the season in good form for Barça. He has conceded just three goals in eight games and just one in six LaLiga outings so far.

With Neuer missing, Hoffenheim's Oliver Baumann has been added to the squad, which also includes Frankfurt's Kevin Trapp.