Thomas Muller has revealed that he has come close to leaving Bayern Munich on a number of occasions, including when he received an 'insane offer' from Manchester United. 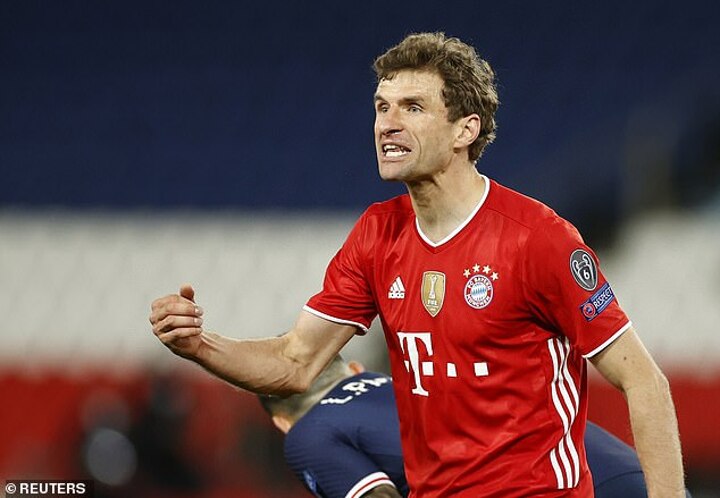 The German international recently extended his contract at Allianz Arena until the summer of 2024, meaning he is expected to remain a one-club man throughout his trophy-laden career.

The 32-year-old has won the most trophies of any other German international in the history of the game having surpassed Bastian Schweinsteiger’s record of 26. 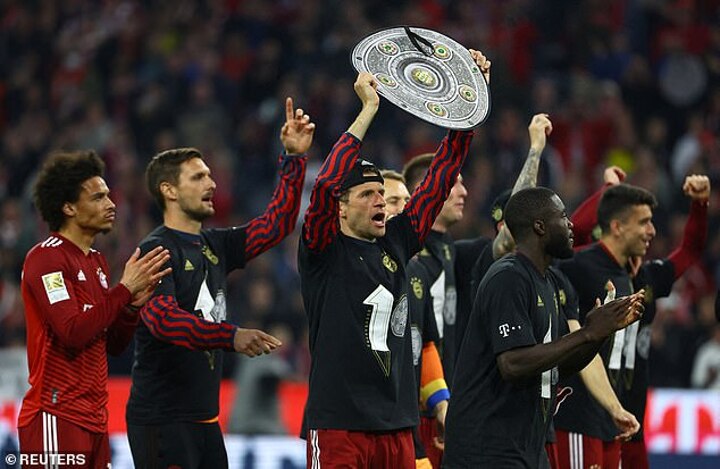 The attacking midfielder revealed that he considered an exit from the team on three occasions - including once when United came calling with a major monetary bid under former Bayern boss Louis van Gaal.

'[But it was a] huge vote of confidence from Bayern.' 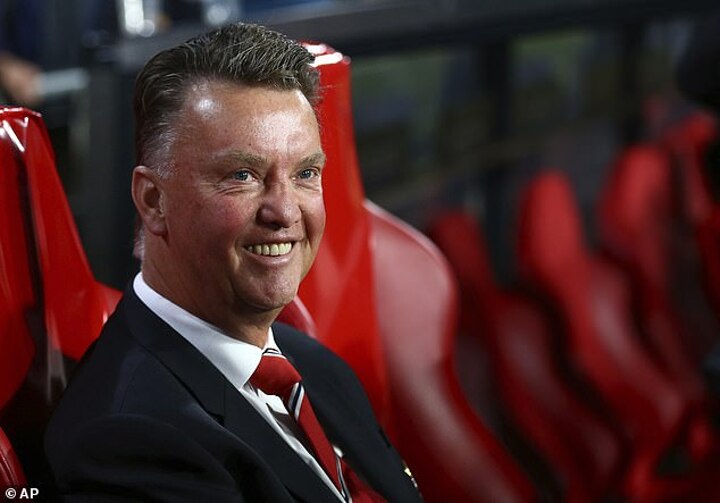 Van Gaal worked with Muller during his time at Bayern between 2009 and 2011 and he wanted to reunite with the midfielder when he was in charge at Old Trafford between 2014-16.

United was not the only place Muller almost departed for, as he came close to joining Hoffenheim at the start of his career when he was trying to break into the Bayern Munich first-team.

'It was relatively close at the time. Luckily, looking back, [Bayern Munich II boss] Hermann Gerland fought back with all his might and prevented the transfer.'

The German attacker almost left once more recently after growing concerned over his direction under Niko Kovac - having fallen down the pecking order under the manager. 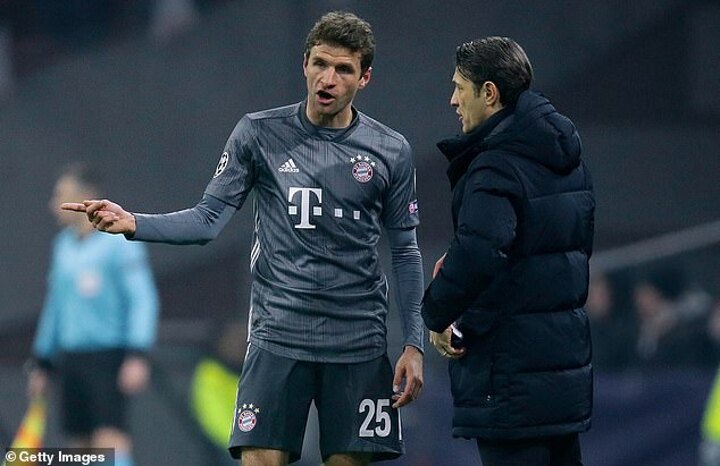 'Since I didn't get the playing time that I would have liked to have in this phase, I sought a conversation with the club about all the possibilities.'

Muller, however, has not ruled out a potential exit or other options beyond the end of his current contract.

'I'll push that back,' he added. 'I feel good about it, don't feel any pressure and have a wide variety of options.'