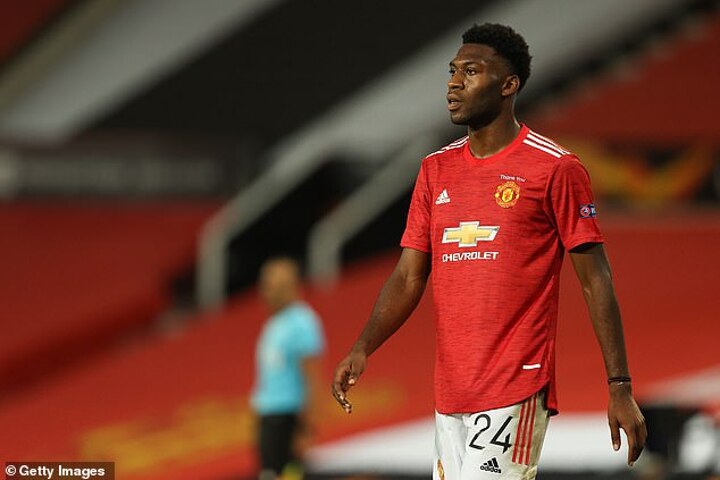 He arrived in Germany on Tuesday and will undergo his medical after quarantining ahead of completing a £1.8m move.

Meanwhile, United have dismissed talk of a move for Sergio Ramos who is expected to agree a new contract at Real Madrid.

A source close to Fosu-Mensah has told the Manchester Evening News that the 23-year-old is sad to be leaving United but is 'excited to get a fresh start and show people what he is really capable of.'

Since joining United from Ajax in 2014, Fosu-Mensah has made a total of 30 appearances for the club.

Fosu-Mensah made his debut in February 2016, aged 18 against Arsenal, when he came on at left-back.

Fosu-Mensah went on to make his full debut at centre-back against Watford three days later. 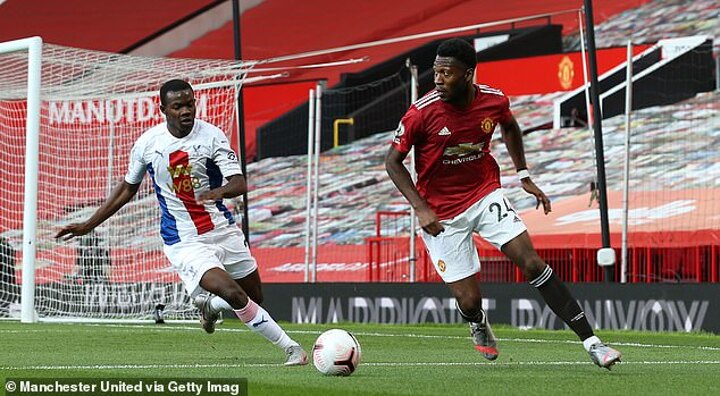 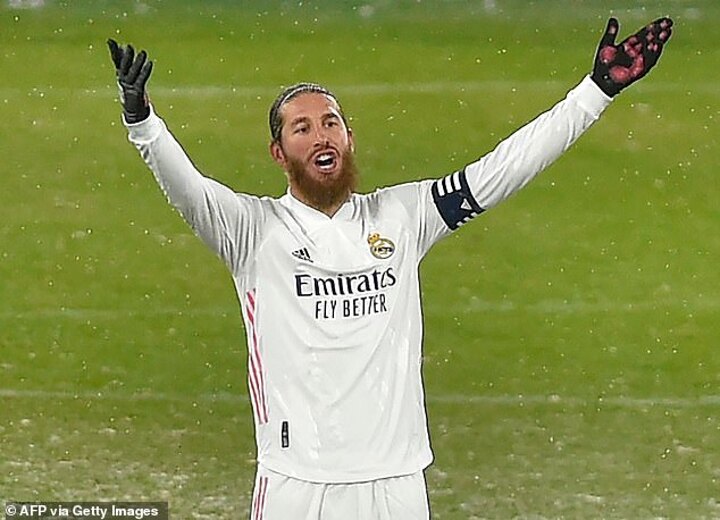 The defender also had spells on loan at Crystal Palace and Fulham but failed to make an impact at United.

As it stands, United have only been involved in one transfer deal this transfer window.

The Red Devils secured the signature of Atalanta winger Amad Diallo. The 18-year-old agreed a four-and-a-half-year deal with the club.

Manchester United have, however, dismissed talk of a move for Real Madrid star Sergio Ramos.

Having been in the Spanish capital for 16 years, Ramos had hinted at a move away from the Santiago Bernabeu to seek a new challenge.

However, it is now believed the Madrid captain will agree a new contract with the Spanish giants.