Tottenham Hotspur have stolen a march on Liverpool in the race to sign Germany international Julian Brandt. 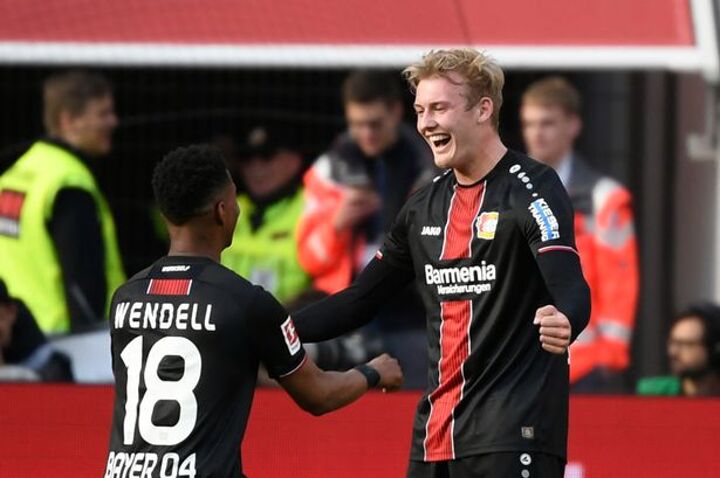 The 23-year-old is likely to leave Bayer Leverkusen this summer, regardless of whether they seal a Champions League place on the final day of the Bundesliga season.

Brandt is heading into the final two years of his contract at the BayArena, and can leave for just £21million due to a release clause in his contract.

That, combined with another fine season in which he has impressed with nine goals and 17 assists, has seen a number of clubs make moves for a player long-coveted by Reds boss Jurgen Klopp.

Klopp had initially made Brandt his No.1 transfer target in 2017, but unable to reach a deal with Bayer, they moved for Mo Salah instead.

Brandt has again been linked with a switch to Anfield, as Klopp looks to strengthen ahead of another Premier League push next season.

According to SportBild,  Spurs have made their own push for Brandt, and holding talks with the player’s father. 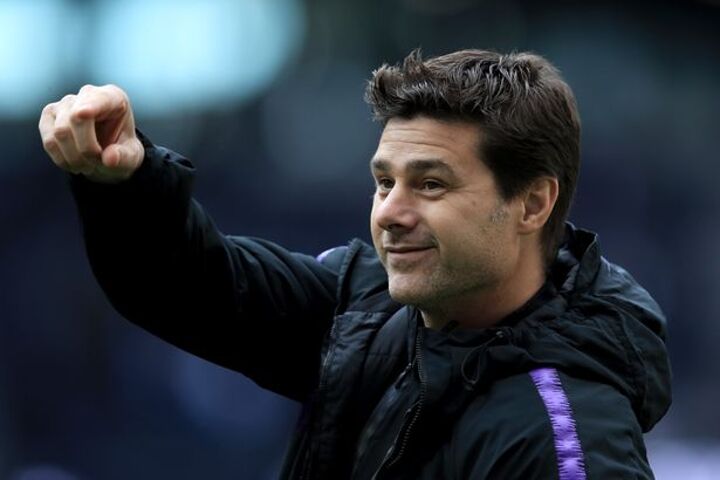 Spurs, who haven't signed a senior first-team player since Lucas Moura 18 months ago, are not just looking to strengthen in a bid to get closer to Liverpool and Manchester City in the Premier League next year, but are also scouring potential replacements for Christian Eriksen, with his future still uncertain.