Tottenham are lining up a bid for Eintracht Frankfurt striker Bas Dost following Jose Mourinho's complaints about the laziness of his squad. 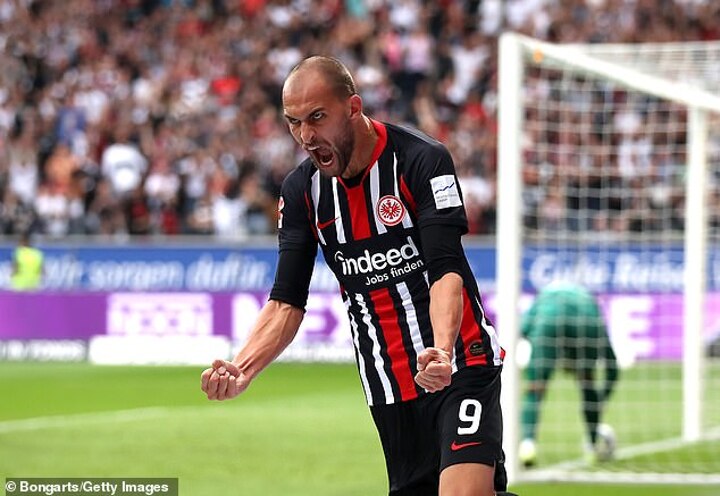 The former Dutch international has been identified by the manager as the hard-working target-man he wants to provide back-up to Harry Kane and Son Heung-min, as well as an alternative option off the bench.

Frankfurt are understood to want £5.5million for Dost, having paid Sporting Lisbon £6.5m for him 12 months ago. 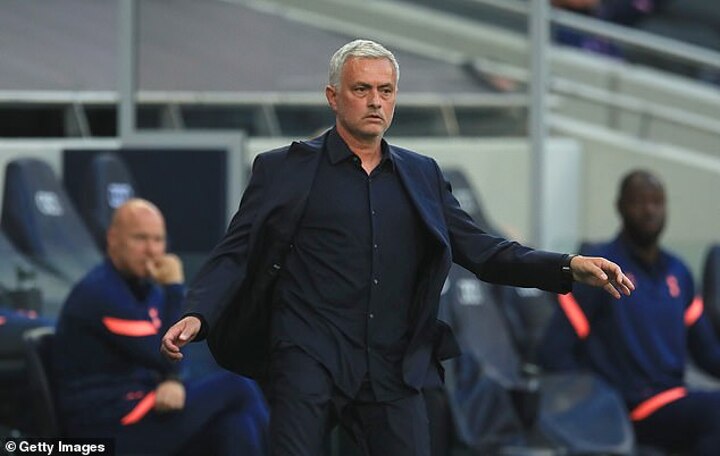 The 31-year-old scored 10 goals in Germany last season after netting 81 goals in 103 appearances for Sporting.

Tottenham tried to sign 6ft 5in striker Dost two years ago but were unable to complete the deal.

Mourinho is eager for more reinforcements after Sunday's home defeat by Everton, and is also keen on Napoli striker Arkadiusz Milik and Real Madrid left back Sergio Reguilon.

Tottenham have been among the most active Premier League clubs in the transfer market this summer, signing Pierre-Emile Hojbjerg and Matt Doherty for £15m apiece from Southampton and Wolves, as well as Joe Hart on a free transfer. 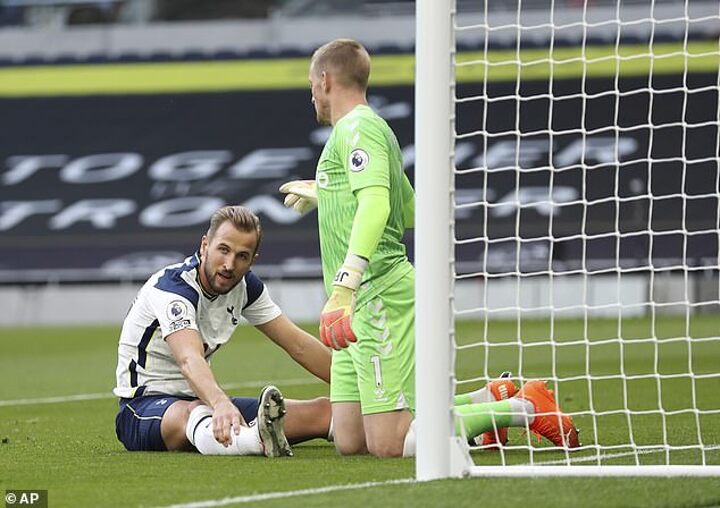