Bayern Munich muscled ahead of Europe's elite to sign Dayot Upamecano. Now the centre-back has explained how the German champions managed to lure him in. 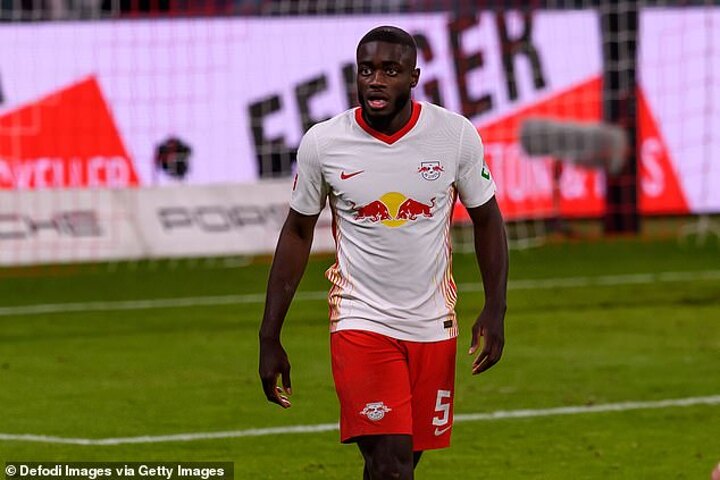 Upamecano is among the world's highest-rated young defenders, attracting attention across Europe for several seasons since breaking out at RB Leipzig.

With Manchester United and Liverpool both keen to sign a centre-back this summer, the 22-year-old will have been high up their wish list. Instead, Bayern swooped back in February to sign the star on a deal stretching to 2026. 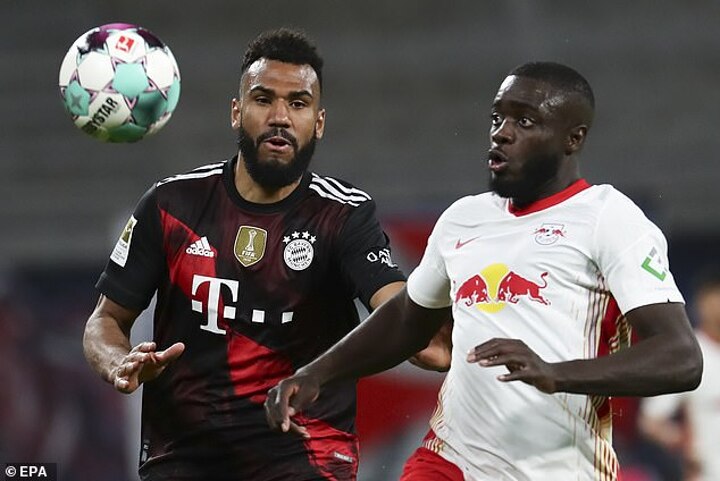 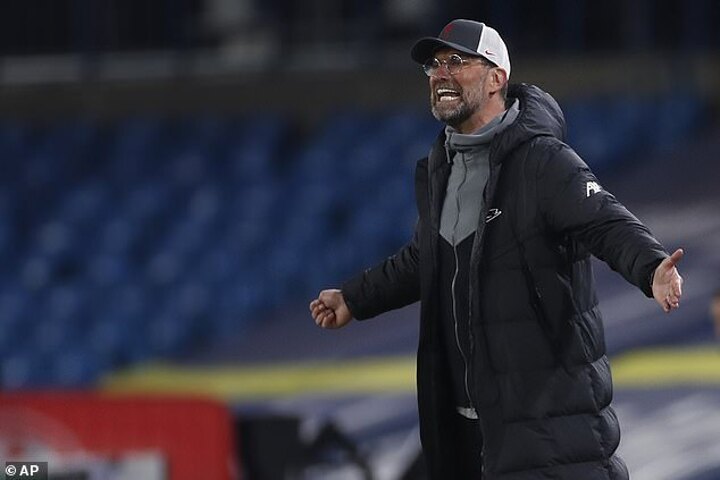 'I was sure relatively quickly that I wanted to stay in Germany and in the Bundesliga,' Upamecano told Sport Buzzer.

'I like it here, the level of the games, the fans, the stadiums.

'When FC Bayern gets in touch, you are really proud. It doesn't get much higher, especially when you've played in Leipzig before.'

Upamecano will move across to Bundesliga powerhouse alongside his boss Julian Nagelsmann, who has already been teed up to replace Hansi Flick for next season. 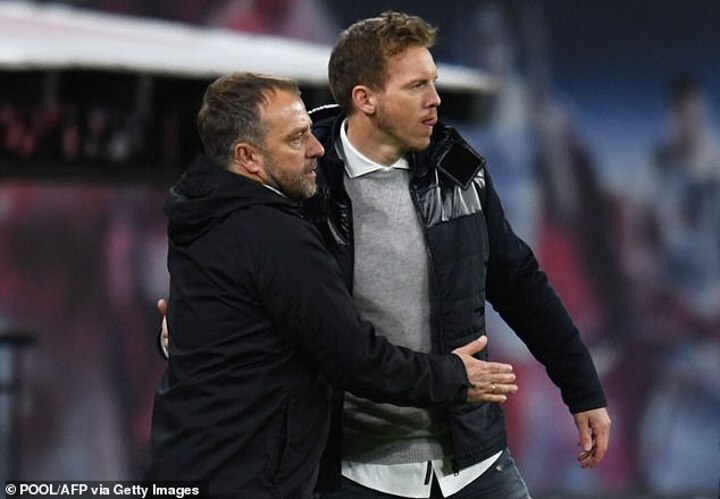 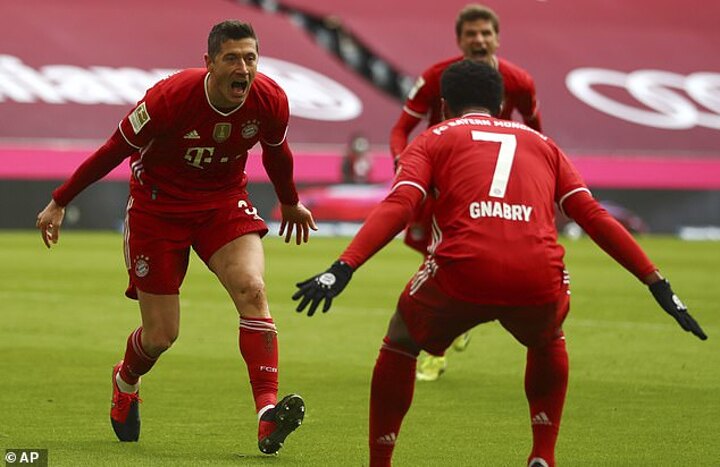 'And we want to win the cup against Dortmund and top our best performance from the 2016/2017 season.'