Borussia Dortmund midfielder Jude Bellingham has slammed Felix Zwayer for his contentious calls in his team's 3-2 defeat to Bayern Munich. The referee, who was previously convicted of match-fixing, gave the visitors a controversial penalty, which Robert Lewandowski converted to condemn the hosts to defeat. 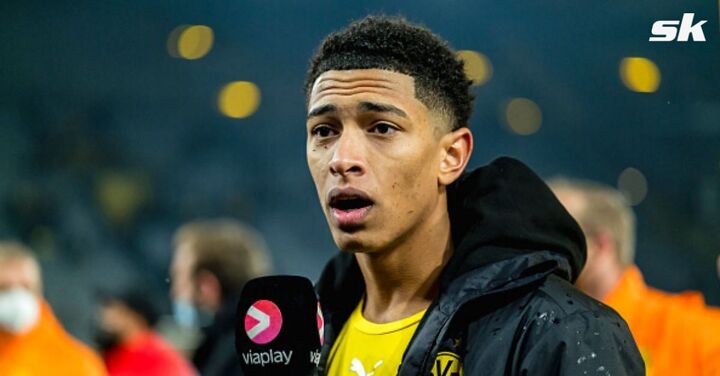 Bellingham starred in the match with two assists. But the former Birmingham midfielder didn't hold back after the match. He lambasted Zwayer for his penalty decision, which turned out to be key in the outcome of the game. Lewandowski stepped up to score his second goal of the night to send Bayern Munich four points clear at the top.

Bellingham said about the penalty:

"For me it wasn't (a penalty. Hummels is) not even looking at the ball, and he's fighting to get it. It hits him - I don't even think he's looking at the ball. You can look at a lot of the decisions in the game. You give a referee that has match-fixed before the biggest game in Germany. What do you expect?"

The 'other decisions' in the game included Dortmund's two penalty claims, which Felix Zwayer refused to review.

The course of the game changed when referee Felix Zwayer questionably penalised Mats Hummel for a handball in the 77th minute. The penalty decision angered Dortmund manager Marco Rose so much that the tactician ended up getting sent to the stands for his protests.

Felix Zwayer was previously banned from football for six months after reportedly accepting bribes to influence decisions back in 2005.

I checked it with VAR officials; it was a penalty: Patrick Zwayer responds to Jude Bellingham 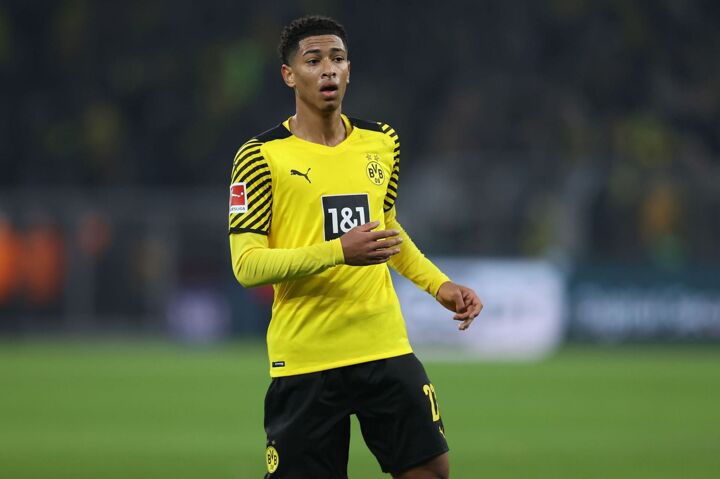 Borussia Dortmund were furious at Patrick Zwayer for his refereeing decisions that put Bayern Munich ahead. The official later came out to explain the reasons behind giving the penalty, saying:

"I see in the game that it's about a touch by (Mats) Hummels. The question for me was: Is the arm stretched away from the body or not? In real time, it was not clear whether his arm was moved towards the ball. I checked it with (VAR officials) in Cologne, and then the arm position was checked.

'The video assistant made an assessment for himself and said that Hummels had his arm away from the body in an unnatural position. In the end, he clearly deflected the ball with his elbow, and I came to the decision that it was a penalty."