Arsene Wenger has revealed he could still be the next Bayern Munich manager, despite the German club reportedly turning him down. 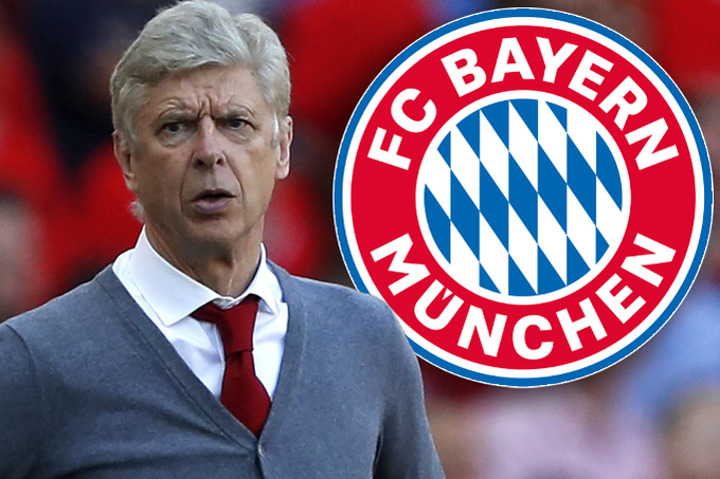 Reports in Germany suggested Wenger had been ruled out of the running, but the Frenchman has now confirmed details of the telephone conversation he had with Rumenigge.

He told beIN Sports: "On Wednesday afternoon, Rumenigge called me. I could not answer at that moment and, by politeness, I called him back.

"He was in his car going to the game against Olympiacos. We talked for four to five minutes maximum and he told me they had assigned Flick to be the coach and he will manage the next two games because they play Dortmund tomorrow.

"He asked me if I would be interested because they are looking for a coach. I told him I didn't have any thoughts about it. It needs some time to have a think about it.

"We decided together we will talk next week because I am in Doha until Tuesday night. This is the true story."