Arsene Wenger has claimed he tried to bring Jadon Sancho to Arsenal. 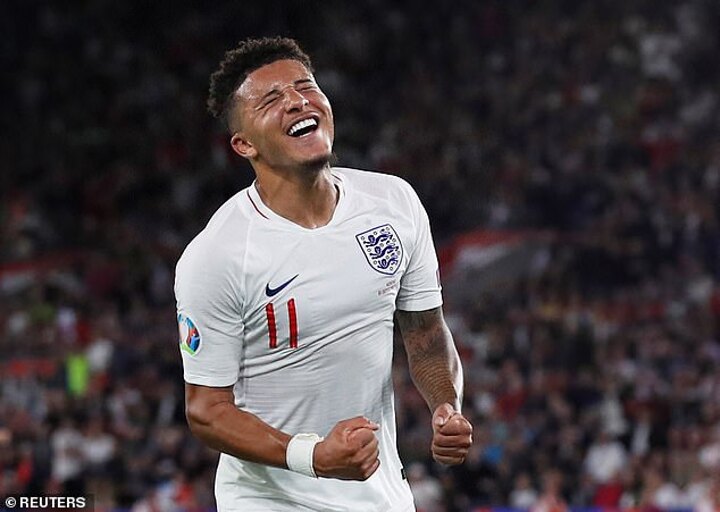 The England forward, who scored twice during the 5-3 victory against Kosovo on Tuesday night, left Manchester City in 2017 despite being offered £35,000 a week to stay.

Instead, he chose to move to Borussia Dortmund and his career has gone from strength to strength while playing in Germany.

While he is now a target for Manchester United and former club City, Wenger has revealed Sancho was on his radar at Arsenal.

Speaking on beIN Sports: 'I wanted to take him from Man City when he didn't get the games.

'I tried to lure him because he's from London. I tried to get him to Arsenal.

'He's one of the best players of his generation. He can dribble, he has the arrogance. 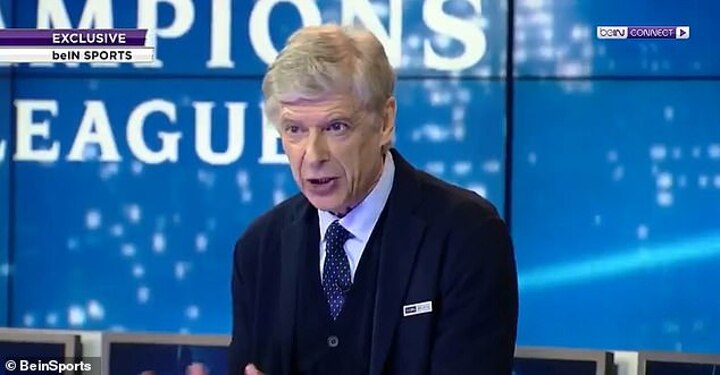 'There's something in there that is part of the big players. You can call it arrogance, confidence, belief; but it has to be there.'

Sancho is not the first player Wenger has claimed he nearly signed at Arsenal.

He has previously discussed moves for Cristiano Ronaldo, Zlatan Ibrahimovic, Kylian Mbappe and recently admitted he had tried to snap up Lionel Messi at the age of 16.