Gio Reyna has been out of action for several months, missing some vital matches for both club and country. 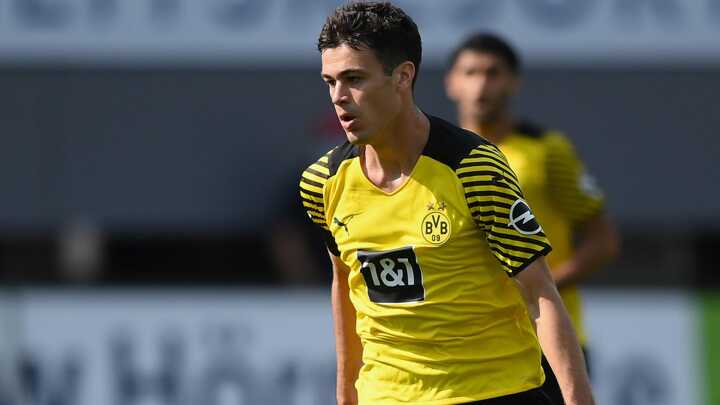 The question now is when Reyna will be available for both the U.S. and Dortmund. GOAL has all the information you need about the American star's injury.

Reyna has been out of action since September 2, when he suffered a hamstring injury during the USMNT's World Cup qualifier against El Salvador.

He hasn't featured for either Dortmund or the U.S. since, having missed seven World Cup qualifiers for the latter.

In addition, he's missed a vast majority of Dortmund's season, having featured in just three of the club's first 18 Bundesliga matches.

It has not been confirmed how soon Reyna could be back for Dortmund, but it's possible that he will make a return after February 2, when the USMNT play Honduras.

Dortmund play Bayer Leverkusen on February 6, and then Union Berlin on February 13, so Reyna could potentially make an appearance at either one of these games.

Reyna has had several false starts since suffering the injury, which turned out to be worse than originally feared.

The American dressed for Dortmund's match against Eintracht Frankfurt on January 8 but did not get into the match.

And, in the lead-up to Dortmund's match against Freiburg, coach Marco Rose said that, while Reyna is "on the right track", he still isn't quite ready to make his return to the lineup just yet.

Following the clash with Freiburg, Dortmund have just one more fixture before USMNT boss Gregg Berhalter will name his squad for January's World Cup qualifiers.

Dortmund will face St. Pauli in the DFB Pokal on January 18 before one final clash with Hoffenheim before the international break.

During that international break, the U.S. will face El Salvador, Canada and Honduras as they look to edge closer to their spot in Qatar.