Wolfsburg will host Werder Bremen in their opening game of the new Bundesliga season at the Volkswagen Arena, and will hope to get off to a winning start. 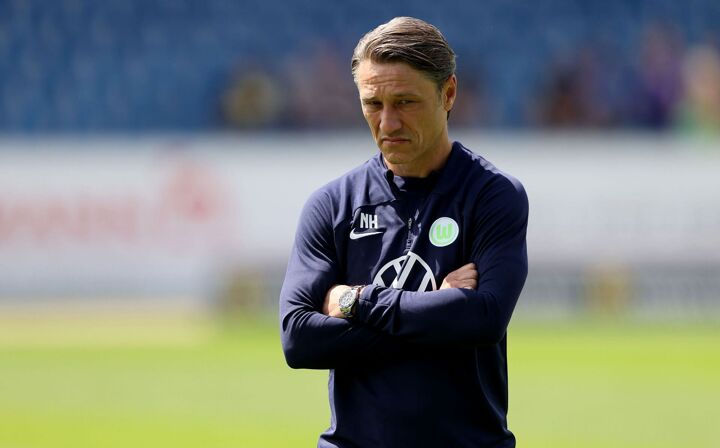 After finishing 12th in the league last season, Wolfsburg will hope to reach the highs of the 2020-21 season where they finished in the top four and secured Champions League football.

Werder Bremen secured a dramatic return to the top-flight on the final matchday of the 2. Bundesliga last season. Their immediate goal will be to get off to a strong start and allay any fears of a drop to the second division once again.

Both teams got off to winning starts in the first round of the DFB Pokal away from home.

There is not much to choose between the two teams when it comes to the head-to-head battle. While Wolfsburg have won this fixture 20 times, Werder Bremen have come out on top 19 times.

The two sides have shared the spoils nine times. There have been just two draws between them over the last 10 games, and we suspect there might be one more come Saturday.

Wolfsburg will be without Yannick Gerhardt and Paulo Otavio for the clash against Werder Bremen. Kilian Fischer is also a doubt for the hosts.

Werder Bremen boss Ole Werner will be without the trio of Eren Dinkci, Jean Manuel Mbom and Dikeni Salifou. Romano Schmid has also not traveled with the squad after testing positive for COVID-19.

Neither team is expected to do really well this season, and we could be in for a cagey game when the two sides square off on Saturday. Don’t be surprised if the game finishes goalless. We are predicting a draw.