Former England U21 captain Nigel Reo-Coker has praised Liverpool for selling Sadio Mane to Bayern Munich at "the right time." 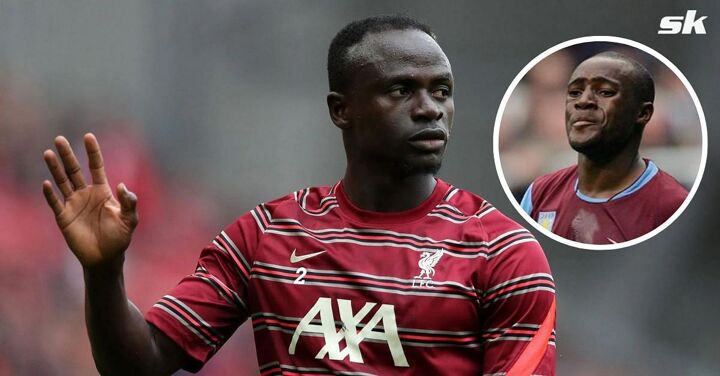 BBC Sport has reported that the Reds sold the 30-year-old forward for £35 million. Mane only had 12 months left on his contract at Anfield, having spent six incredibly successful seasons on Merseyside after joining from Southampton.

The Senegalese will doubt be a huge loss to Jurgen Klopp's side. His ability to play anywhere across the front three contributed to him scoring 120 goals in 269 appearances.

However, Reo-Coker has claimed that the Reds have done the right thing by cashing in on the forward rather than letting him leave for free next summer. The former West Ham and Aston Villa midfielder told the BBC's Football Daily Podcast (per The Liverpool Echo):

“He [Sadio Mane] took Liverpool to another level and clearly it is a big loss. But they are always planning ahead and have got the structure and pieces in place to deal with departures."

“From a business perspective, it’s the right time to sell Mane. Other clubs play hardball over players and then lose them on free transfers a year later. I think they could learn from how Liverpool know when to let go of their players.”

Mane enjoyed incredible success at Anfield as he was part of a side that won every major honour available to them. However, the Senegal international clearly felt it was time for a new challenge and decided to join Bayern, who have won the Bundesliga 10 times in a row.

Mane may be a direct replacement for Robert Lewandowski. The Polish striker has made no secret of the fact that he wants to leave the Allianz Arena this summer (via Asianet News).

When asked by Bild why he wanted to make the move, Mane said (per This is Anfield):

"When my agent first told me about Bayern's interest, I was immediately excited. I saw myself there right away. It's one of the biggest clubs in the world and the team is always fighting for every title. So for me it was a very good idea and the right decision to come here."

"My agent told me that there were enquiries from other clubs. That's part of the business. But I got the feeling right away when Bayern presented their plan to me. I found myself in Bayern's plan more than anyone else."