Chelsea will kick off their 2022-23 Premier League campaign on Saturday (August 6) when they travel to Merseyside to face Everton. Thomas Tuchel's side will be hoping to begin their season on a high with a victory over the Toffees. 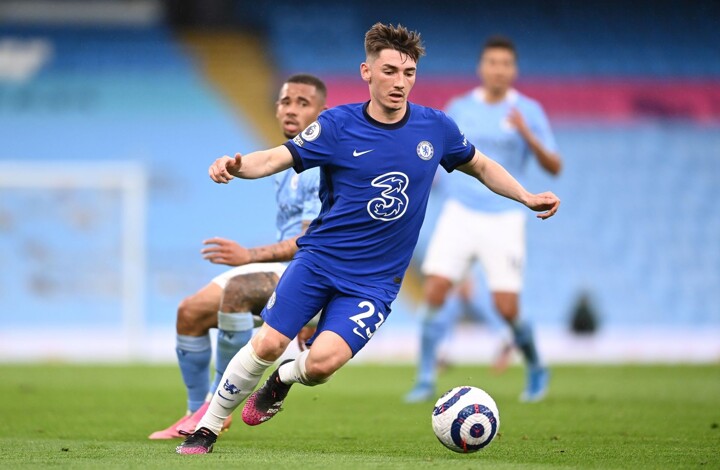 The Blues have signed Raheem Sterling, Kalidou Koulibaly, Marc Cucurella, and 18-year-old Carney Chukwumeka this summer. The London club have also released their official squad numbers ahead of the new season.

Sterling has been handed the No.17 jersey, Koulibaly will wear No. 26, Cucurella No. 32, while Chukwuemeka will don jersey No. 30. Returning players Conor Gallagher and Armando Broja have also been assigned No. 23 and No. 18, respectively.

However, a few Chelsea players were not given squad numbers. It is safe to say that these players are not a part of Tuchel's plans for the season at the moment. They might either be sold or sent out on loan before the summer transfer window shuts.

On that note, let's take a look at the five Chelsea players who were not given squad numbers ahead of the 2022-23 season. 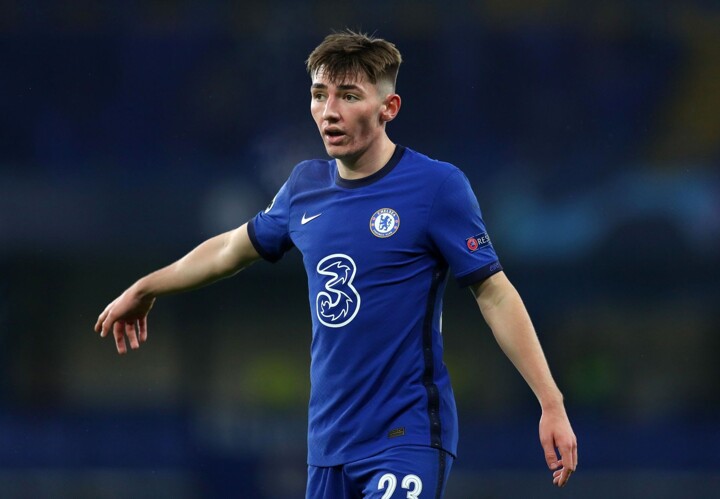 Academy graduate Billy Gilmour was not assigned a squad number for the new season. The 21-year-old returned to Stamford Bridge this summer after spending the previous season on loan at Norwich City.

He provided one assist in 24 league appearances for the Canaries, who were relegated after finishing last. Despite his reputation as one of the best talents to have emerged from the Blues' academy, Gilmour has not impressed Tuchel enough to earn a place in his team.

As it stands, he could be sent out on another loan stint. Gilmour has been linked with a move to Everton (via Sports Illustrated) where he will reunite with former Chelsea boss Frank Lampard, who handed him his professional debut in 2019. 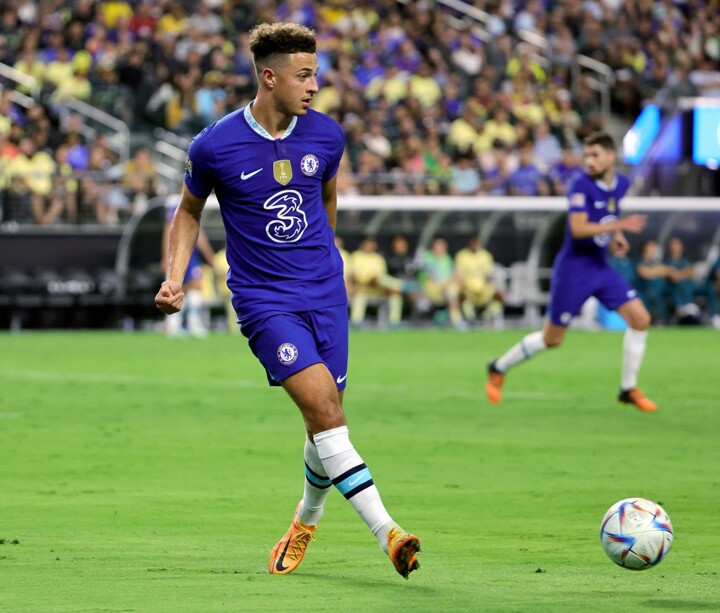 Welsh midfielder Ethan Ampadu is yet to cement his place in Chelsea's first team since joining the club from Exeter City in 2017.

Ampadu spent the 2021-22 season on loan at Serie A side Venezia. He has previously spent time on loan at at RB Leipzig and Sheffield United. With Conor Gallagher acting as N'Golo Kante's back-up, it is clear that there is no place in the team for Ampadu.

Another spell in Serie A could be on the table for the 21-year-old as Spezia are reportedly looking to acquire his services (via SB Nation). 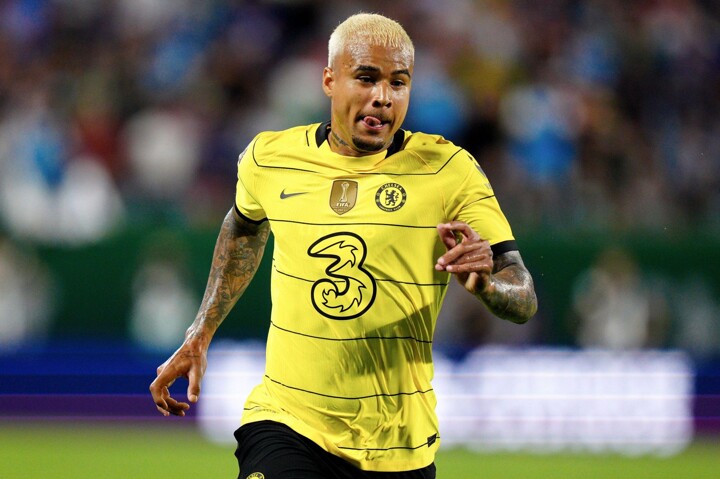 Kennedy was recalled from his loan spell with Brazilian side Flamengo in January to provide cover at the left-back position following Ben Chilwell's ACL injury.

However, the Brazilian was rarely used by Tuchel. He managed just three appearances across competitions in the second half of the 2021-22 season, amassing a total of 130 minutes. The 26-year-old featured in the Blues' pre-season campaign but evidently did not impress the manager.

With the London giants securing Cucurella's services from Brighton & Hove Albion, Kenedy will further fall down the pecking order at Stamford Bridge. 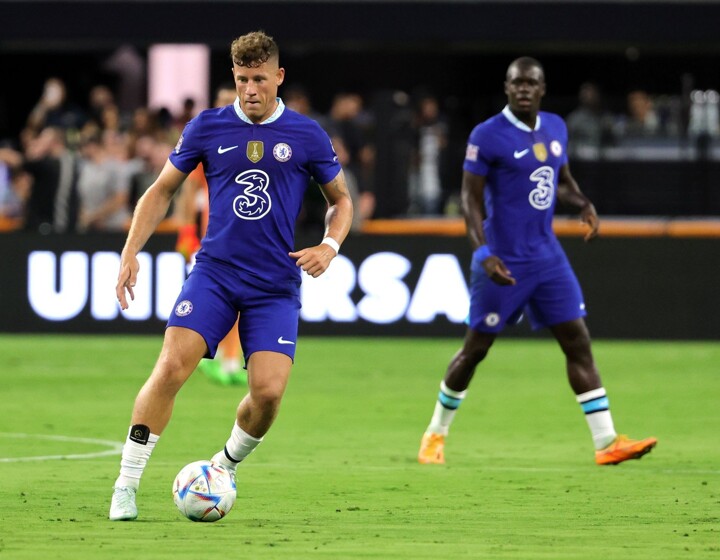 Ross Barkley was largely a squad player for the Blues last season, managing just 14 appearances across competitions, scoring one goal.

Barkley wore the No.18 jersey in the 2021-22 campaign, but this number has now been assigned to Armando Broja. This gesture sends a clear message about Barkley's future at the club.

He has just one year left on his contract and the Blues will be looking to cash in on him this summer. 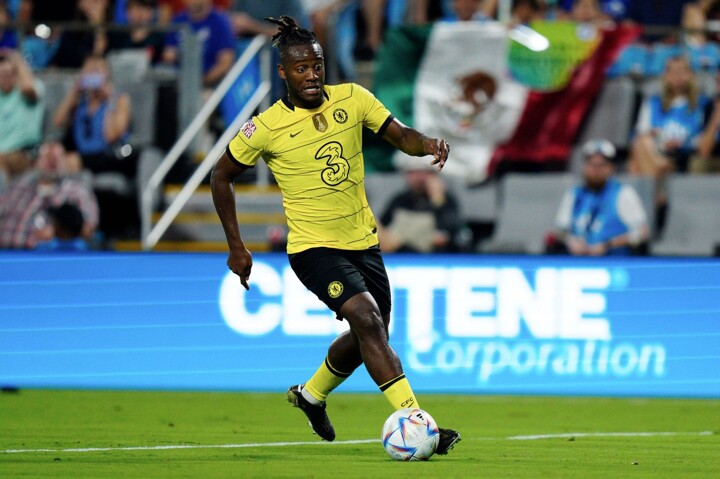 The Blues are still looking for a replacement for Romelu Lukaku, who joined Inter Milan on a season-long loan deal this summer. But they will not bank on Belgian striker Michy Batshuayi.

Despite participating actively in pre-season games, he has been overlooked by the manager for the upcoming campaign. Batshuayi spent last season on loan at Turkish outfit Besiktas and could leave on another loan deal this summer.

Wolverhampton Wanderers are reportedly interested in signing the 28-year-old (via the Daily Mail) on loan.