Barcelona are challenging for major honours, a new president has been elected and Lionel Messi looks more likely to stay as all is beginning to look a little rosier again at the Camp Nou. 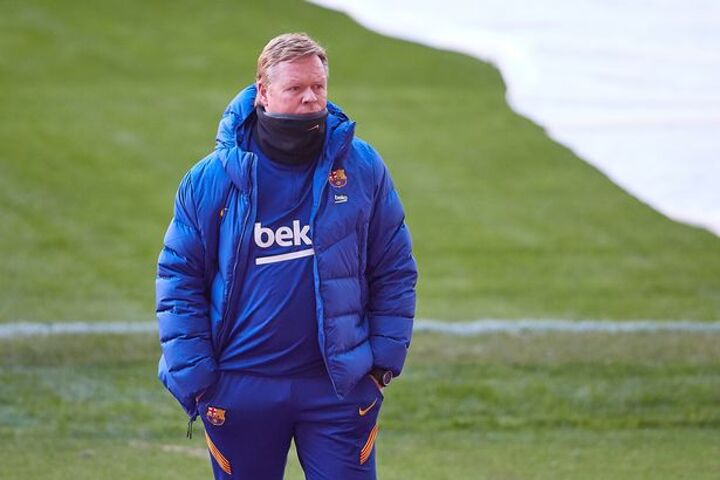 Ronald Koeman has got his side within touching distance of La Liga leaders Atletico Madrid with some important fixtures still to come in the title run-in, but thoughts have already started to turn towards next season.

The club are still in the midst of a balancing act with their finances and Koeman needs to offload several players to ease the burden and make room in the budget for potential new arrivals.

With Memphis Depay, Georginio Wijnaldum and Eric Garcia all reported to be on their way, it leaves the futures of a number of current Barca stars in doubt.

Here are nine players up for sale this summer. 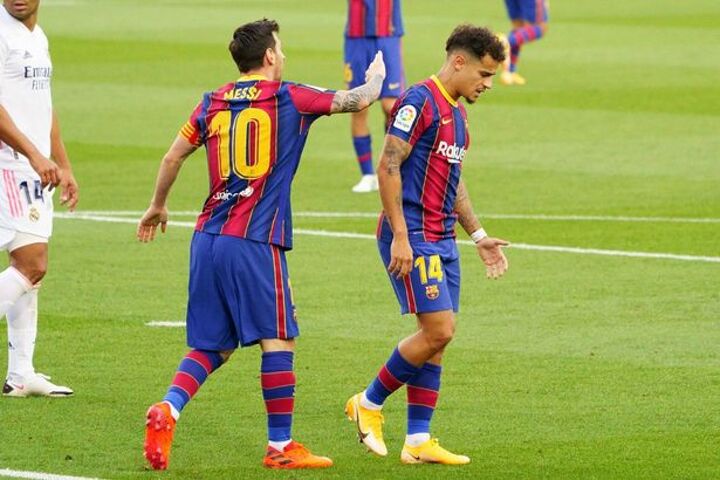 Things really haven't worked out for Coutinho at Barcelona but the club just can't seem to shift him permanently.

The Brazilian was given another shot under Koeman but his season has been hampered by injury and will now miss the remainder of the campaign.

Barca still owe a significant amount to Liverpool for his 2018 transfer and are keen to get the debt off their books sooner rather than later.

But drumming up interest in the midfielder could prove difficult, with an initial loan move the more likely option. 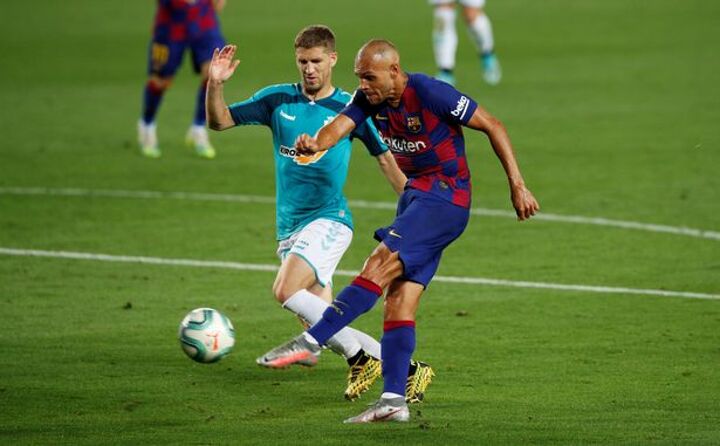 The most random Barcelona transfer in recent memory, Braithwaite was only ever really regarded as a back-up though has served the club well.

He has been used frequently by Koeman, even chipping in with seven goals this season.

But his involvement has mainly been as a substitute he will get less of a look-in going forward, with Koeman prepared to listen to any offers for the Dane. 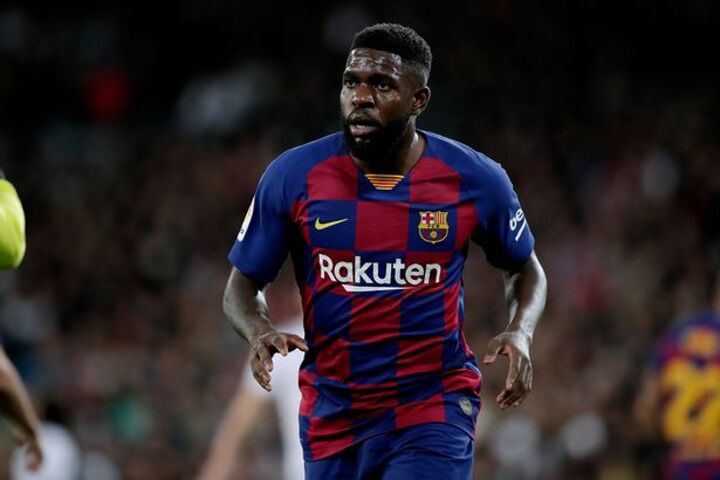 Once a mainstay in the Barcelona side, Umtiti has struggled to hold down a first-team place in recent seasons and his exit seems long overdue.

The centre-back has made just 13 appearances so far this season, not helped by an injury at the start of the campaign.

He has seen more action in recent months but the expected arrival of Eric Garcia will also diminish his chances, and Umtiti is one of the players who could be offloaded easily for a decent fee.

Arsenal have long been linked but he would have no shortage of options if he were to move on. 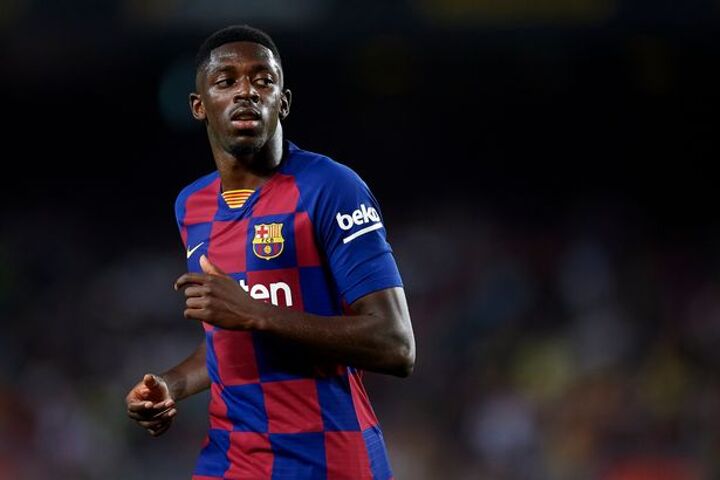 There is only a question mark next to Dembele's name as his future depends solely on whether he decides to pen a new contract.

The winger's time at the club has been difficult, to say the least, but he has shown the qualities this season which persuaded Barcelona to spend more than £100m on him.

Koeman has made his thoughts clear, stating this week: "I would like Dembele to stay, he is an important player for us."

But failure to tie him down to a new deal in the coming months would put Barca chiefs in a compromising position with little over 12 months to go till he could leave on a free.

Man Utd have been tipped to sign the Frenchman, while there is also interest from Italy, while Dembele is yet to make his thoughts known. 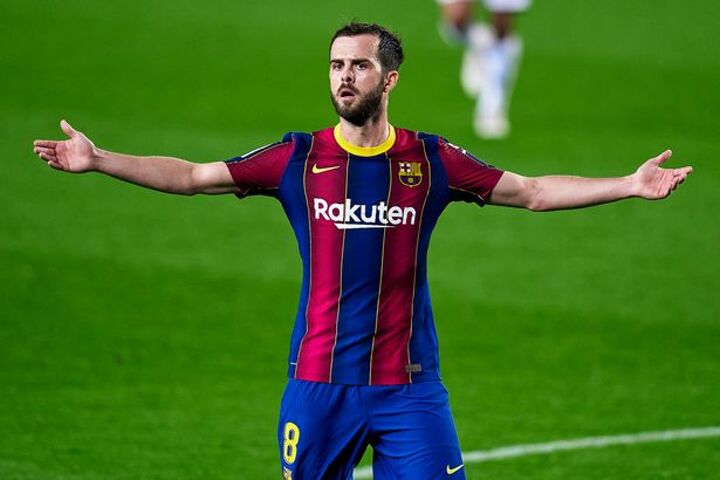 Another transfer which had many scratching their heads, Barca's decision to let promising talent Arthur go in exchange for Pjanic (now 30) is indicative of the way the club has been run in recent times.

What's more is that Pjanic should have been a ready-made addition to the side, but has not been as integral a figure as he would have hoped.

The Bosnian has made 28 appearances this season but only 12 of those have been as a starter.

Reports in Spain have already suggested Koeman does not consider Pjanic a key part of his plans, and the arrival of Wijnaldum would further reduce his opportunities.

Pjanic is growing frustrated at his lack of action but has remained adamant he will not be forced out.

“I did not sign for Barca to leave the following year," he told Mundo Deportivo.

And while he is up for sale, Barcelona probably won't have too many clubs bidding for a player who was valued at €65m (£52.2m) last summer. 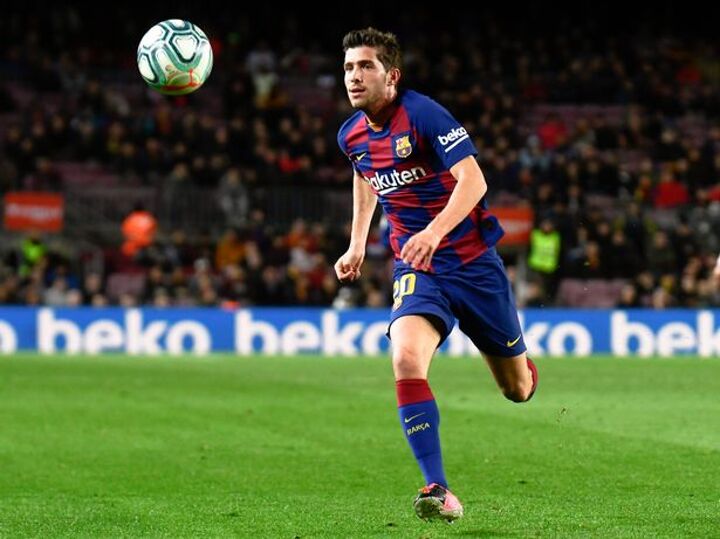 The hero of Barcelona's famous comeback against PSG in 2017, Roberto's time at the club now appears to be coming to a natural end.

Sergino Dest's arrival and the emergence of Oscar Mingueza have shut off the right-back slot, while Koeman has used Roberto sparingly in midfield, with his appearances totalling just 12 this season.

The Spaniard is out of contract next summer and would represent a decent cut-price option for any interested clubs while Barca can recoup some much-needed funds from his sale. 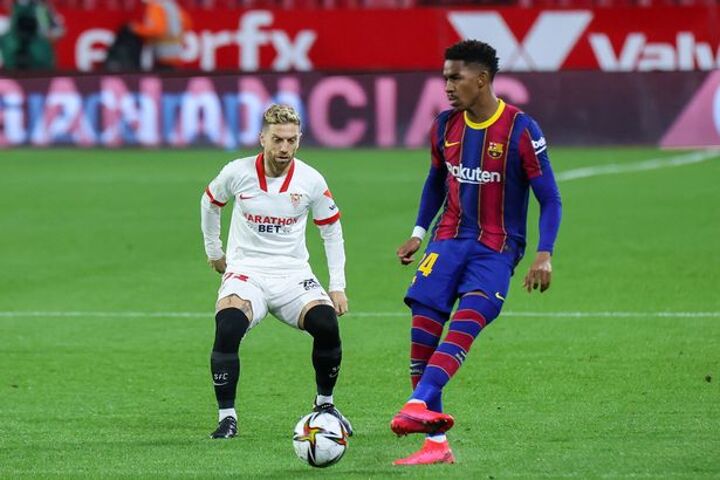 Previously considered one of the brightest defensive stars in La Liga, Firpo has not been able to force his way into regular contention at Barcelona.

The 24-year-old came close to leaving in January and is attracting interest from all corners of Europe, including Arsenal and AC Milan.

Koeman will also be aware that Firpo's sale could command a handsome figure to reinvest in his squad. 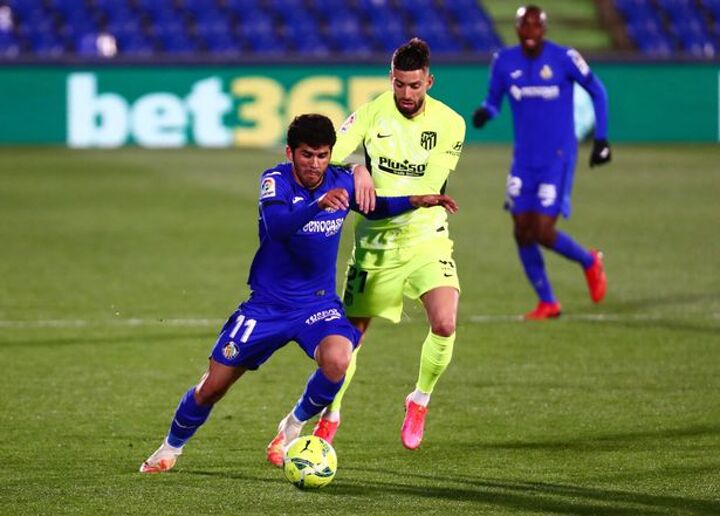 Two fringe men with no futures at Barcelona.

Alena has been out on loan at Getafe this season and both clus have already held discussions over completing a permanent deal in the summer.

Meanwhile, Fernandes has stuck around under Koeman's watch but has played just once - as a 73rd minute substitute against Dynamo Kiev - while Ilaix Moriba seems to have overtaken him in the pecking order.