The exodus at Football Kenya Federation Premier League side AFC Leopards is set to continue after their winger Caleb Olilo left. 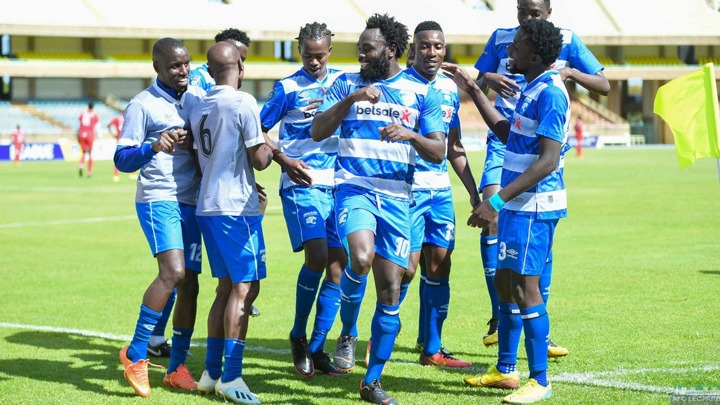 Olilo, a transfer target for Posta Rangers, is said to have opted to leave Ingwe, who are not allowed to sign any new players given the Fifa sanction in force. A source at the club has told Goal that Olilo, who was signed by AFC Leopards before the 2020/21 season began and went ahead to establish himself as a regular first-team player, has decided to leave due to the hard situation at the club.

"Olilo has left and probably will be joining Posta Rangers because the Premier League side has always shown an interest in signing him and have held advanced talks," a source at AFC Leopards said on Thursday. "His departure is going to be a blow for us since we have not signed anyone and we hoped to keep everyone who took part in our game against Tusker, but there is always little we can do when a player expresses his wish to leave." Olilo becomes the latest star to leave the 12-time Premier League champions after Austin Odhiambo and Yusuf Mainge signed for Gor Mahia. Before the season began, Ingwe had already lost 17 players and had to fall back majorly on fringe players and the junior team during their campaign-opening game against Tusker in late September.